We’ve got questions, and you’ve (maybe) got answers! With another week of TV gone by, we’re lobbing queries left and right about lotsa shows including Evil, Legacies, The Old Man and For All Mankind!

1 | Streaming or not, and prepared as you might have been, were you still taken aback by the Evil season premiere’s racy/thrust-y content and Not!Kristen’s expletive-filled pillow talk?

2 | We quite possibly ask this every year, but…. What lessons can the Emmys and Oscars learn from the always-entertaining and genuinely craft-honoring Tony Awards broadcast? Is there anything that can be emulated? (Live performances of Ted Lasso scenes?)

3 | While we’re glad Riverdale‘s Betty finally disposed of the Trash Bag Killer, don’t you kinda wish she had taken his mask off — if only to stop the rampant fan speculation about his true identity?

4 | TVLine reader TAB wonders, “When is Ryan Murphy going to make a season of FEUD about Charmed?” 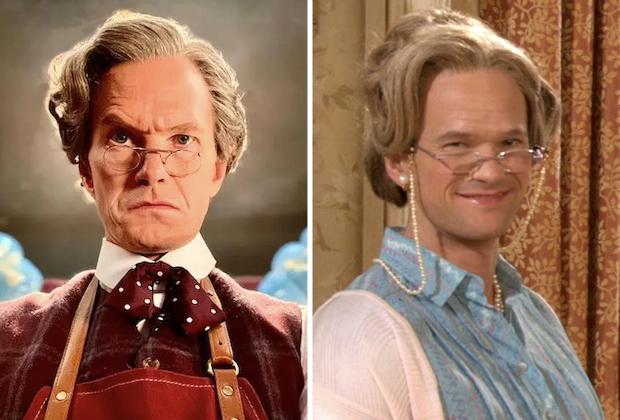 6 | Have American Ninja Warrior obstacles officially gotten too complicated? Like, the one where depending on how you roll a ball, it triggers any of three grip options…?!

7 | Why did The Bold and the Beautiful‘s Bridget — you know, a doctor — find it so impossible to say the word “sex” to Quinn?

8 | All right, Mayans MC fans: Who are you betting set that warehouse fire in Tuesday’s finale? And after Tig’s appearance, which other Sons of Anarchy vets are you hoping to see in a possible Season 5?

9 | How, how, how did Fox’s promo department manage to spoil who would make it to the MasterChef Junior finale, with a spot airing during Tuesday night’s semifinals???

10 | Were you wondering how Ms. Marvel‘s Kamala changed into her hero costume (and went up a few flights of stairs, to boot) so quickly, to rescue the little boy? And was Kamala’s lip-synch/dance to “Be My Baby” the most delightful 90 seconds on TV this week?

11 | Could this Obi-Wan Kenobi sequence have looked any more like it was shot on an indoor stage? And with just one episode left, do you think we’ll see Ben finally commune with his master Qui-Gon? 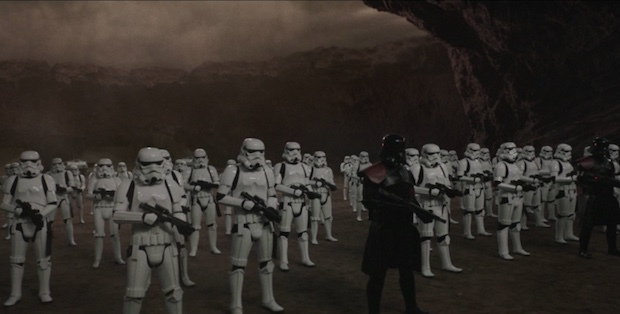 12 | Love, Victor‘s final season name-dropped Emily in Paris and The Marvelous Mrs. Maisel… but nothing that streams on Hulu, or even Disney+?

13 | Is anything more conspicuous than how The Flash has now gone three weeks barely mentioning Iris, who is, you know, tragically missing?!! And which of this week’s unannounced Arrowverse cameos delighted you most? 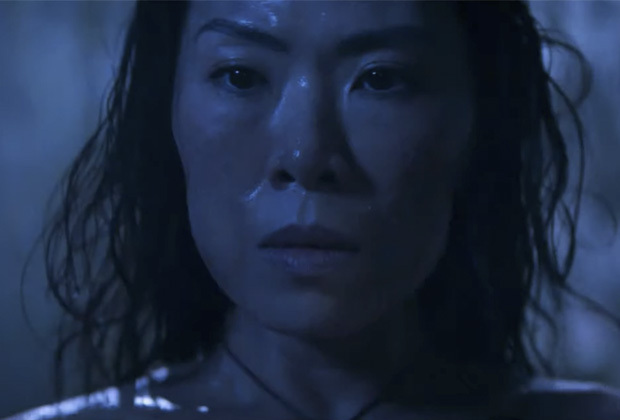 Do you think that’s the last we’ll see of Kung Fu‘s Zhilan after her big sacrifice? And is that really Pei-Ling, or could it be Xiao?

15 | Following Caroline’s appearance in the Legacies finale, don’t you feel like we were robbed of an even better show with her as headmistress of the Salvatore School?

16 | Is there any chance that anyone in Jeff Bridges’ age demo was able to stay up until nearly 1 am ET (!) to watch the double-episode premiere of FX’s The Old Man?

17 | On this Friday’s episode of The Boys, could it have been more obvious that Butcher was carrying a dummy MM? 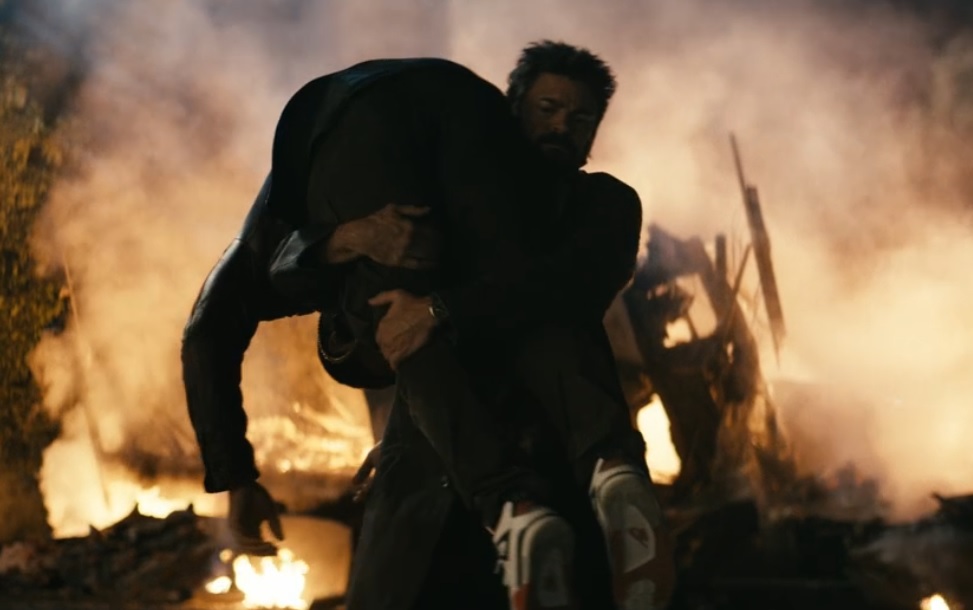 18 | For All Mankind viewers, were you hoping that the show would leave Danny’s infatuation with Karen in the past?