Dreams didn’t make the Targaryens kings, dragons did. And this new teaser trailer from HBO’s Game of Thrones prequel House of the Dragon aren’t enough to slake our enormous thirst for the upcoming fantasy series, but it’ll do for now. 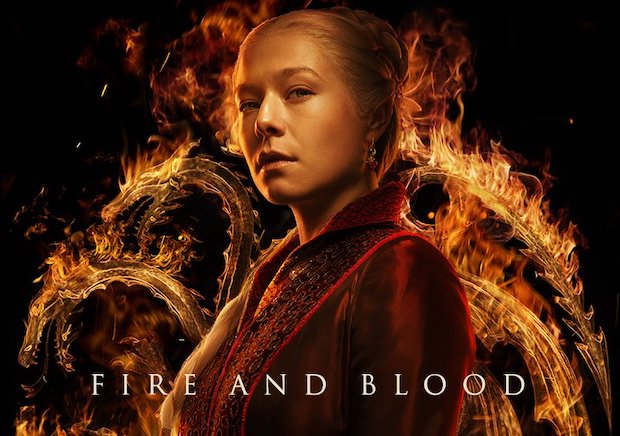 Based on George R.R. Martin’s Fire & Blood, the series is set 200 years before the events of Game of Thrones and tells the story of House Targaryen. Martin and Ryan J. Condal (Colony) created the prequel, with Miguel Sapochnik serving as primary director.

House of the Dragon will premiere on Sunday, Aug. 21. Season 1 will consist of 10 episodes.

Click through the gallery at right to see the posters up close, then hit the comments with your thoughts!