Patti LaBelle will bless The Neighborhood with her presence when she makes her debut as the Butler family matriarch in the May 9 episode of the CBS comedy. 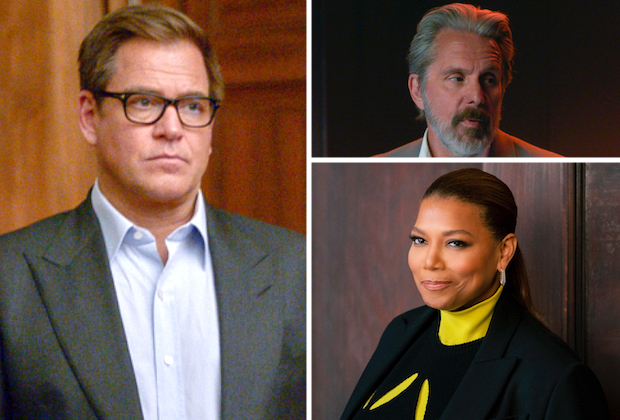 TVLine has your exclusive first look at the Grammy-winning R&B legend’s arrival. LaBelle plays Marilyn, the oft-mentioned but never-before-seen mother of Cedric the Entertainer’s Calvin. In “Welcome to the Mama Drama,” Marilyn comes to town when Calvin is honored by the Chamber of Commerce for all the ways Calvin’s Pit Stop has given back to the community.

Of course, as any longtime fan of The Neighborhood can tell you, Marilyn favors her younger son, lottery winner Curtis (recently played by Tracy Morgan), much to Calvin’s chagrin. And in the May 9 episode, her eldest boy tries his darndest to gain her approval.

Prior to Marilyn’s entrance in the sneak peek above, Calvin has encouraged his No. 1 fan Dave to do what he does best and talk him up to Marilyn — but does it do the trick? You’ll have to watch to find out. 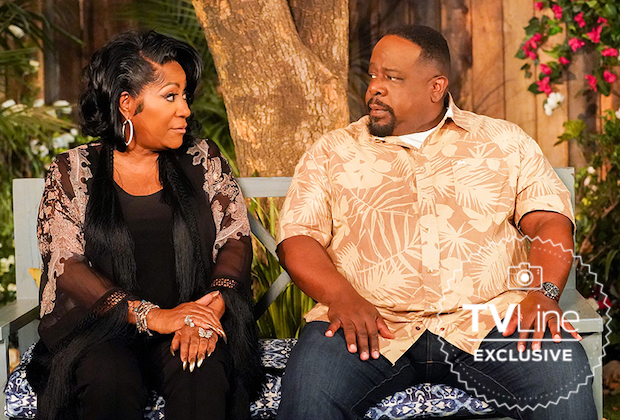 The veteran sitcom has greatly expanded upon the Butler family tree in Season 4. In addition to the above-mentioned Curtis, the sitcom also introduced Margaret Avery (The Color Purple) as Aunt Desiray, the family historian who confirmed that, believe it or not, next-door neighbors Calvin and Dave are, in fact, cousins.

The Neighborhood, which airs Mondays at 8/7c, wraps Season 4 on May 23. The series was previously renewed for Season 5 (new showrunner TBA).

Are you looking forward to Patti LaBelle’s guest stint? Sound off in Comments.