Stars, they’re… so not like us. And you know what? That’s OK! 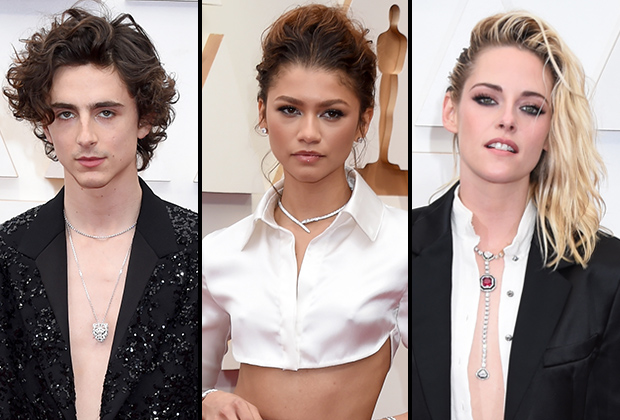 While we’re chilling at home wondering how our Oscars rating predictions will turn out, some of Hollywood’s biggest names are getting all dressed up for the 94th Academy Awards.

This year’s main event, airing Sunday at 8/7c on ABC, is being hosted by the unlikely-yet-incredible trio of Regina Hall, Amy Schumer and Wanda Sykes.

So, which stars are we excited to see on this year’s carpet? All eyes will certainly be on West Side Story‘s Rachel Zegler, who recently made headlines for not being invited to the Oscars, despite starring in a movie nominated for seven awards. This perceived snub, which Disney explained was actually due to Zegler’s tight filming schedule for her live-action Snow White and the Seven Dwarfs film, triggered so much outrage on social media that Disney was forced to shift the movie’s production schedule to allow Zegler to attend — and even present an award. (Talk about an upgrade.)

Browse our gallery of red carpet arrivals — you can click here for direct access — then drop a comment with your thoughts on this year’s Oscars below.