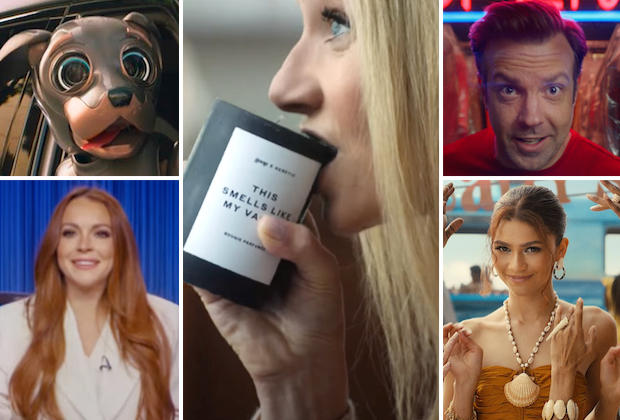 That latest tally marks an improvement of 17 percent from last year’s lopsided 31-9 Bucs/Chiefs game, which was hampered by the second-largest margin of victory in 18 years and in turn delivered the smallest audience for the Big Game since at least 2007 (when the Colts beat the Bears 29-17).

TVLine readers gave country singer Mickey Guyton’s singing of the national anthem an average grade of “A-,” while the halftime show from Dr. Dre, Snoop Dogg, Eminem, Mary J. Blige and Kendrick Lamar earned a “B.”