In the latest TV show ratings, ABC’s Live in Front of a Studio Audience averaged 4.6 million total viewers and a 0.9 rating, down 20 and 18 percent from its December 2019 edition but still topping Tuesday in the demo. 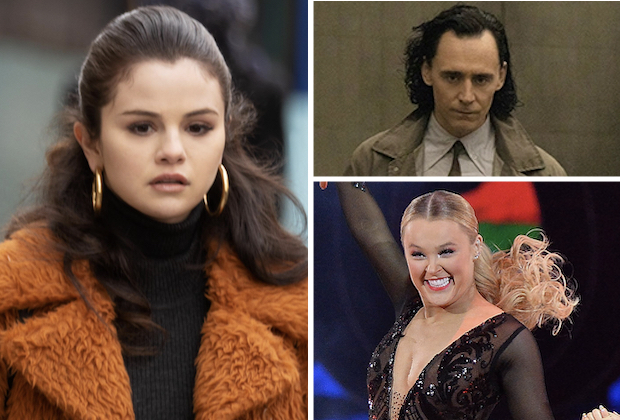 TVLine readers gave the re-enactment of a Facts of Life episode an average grade of “B” (read recap), while Diff’rent Strokes netted a “B+” (recap).