The latest additions to the Pearsons family’s photo album are bittersweet on several levels.

This Is Us has released a new batch of pictures from the NBC drama’s upcoming final season. They seem to indicate that The Big Three’s upcoming birthday — Kevin, Kate and Randall are turning 41 in the premiere — is maybe not the best! day! ever! (But then again, it so rarely is!) Take a good look at the faces around Randall’s table in that group shot and ask yourself this question: Am I looking at a bunch of people who are jazzed about having cake in a minute or two?

Elsewhere in the assortment, we see Kevin walking around a studio backlot, 1980s-era Jack and Rebecca having moments both serious and silly with the family, Randall and Beth sharing a close moment and Phillip — whom we know will eventually become Kate’s fiancé — gazing at her in a manner that’s at least slightly besotted.

This Is Us Final Season Photos 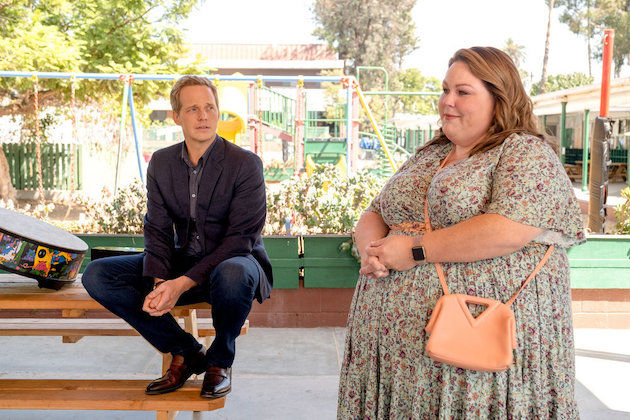 And once the new photos have tenderized your emotions, you realize that this is the last time we’re going to herald visuals from a new This Is Us season, and, well, sniff.

This Is Us will return for its final season on Tuesday, Jan. 4 at 9/8c. Until then, scroll through the gallery above to get a hint at what awaits the Pearsons, and go here to check out our gallery gathering all of the show’s flash-forward clues — you hadn’t forgotten about that mystery, had you? — into one handy list.