New on Streaming in November 2021

Donald Glover dropped a surprise teaser trailer for the FX comedy’s highly anticipated return on Sunday, nearly three-and-a-half years after its Season 2 finale (which aired May 5, 2018). But what exactly is in the trailer?

“Happy Halloween,” Glover tweeted, alongside a link to Gilga.com. Upon clicking the link, it takes you to a landing page. Then there’s another hyperlink — “Enter Gilga” — which you click to pull up the video. What follows is an eerie 60 seconds of footage. Brian Tyree Henry (aka Alfred “Paper Boi” Miles) appears at the 32-second mark, followed by the series’ logo and the year 2022.

It’s worth noting that neither Glover nor his fellow costars LaKeith Stanfield (Darius) and Zazie Beetz (Van) appear in the video. Perhaps each character will get their own teaser? (We’ll embed the Paper Boi teaser here if/when it becomes possible to do so.)

“I can’t wait til this show is out,” Glover wrote in a since-deleted post. “I watch the roughs like it ain’t my show.”

What followed were a series of tweets (also deleted) that took aim at fellow FX comedy Dave: 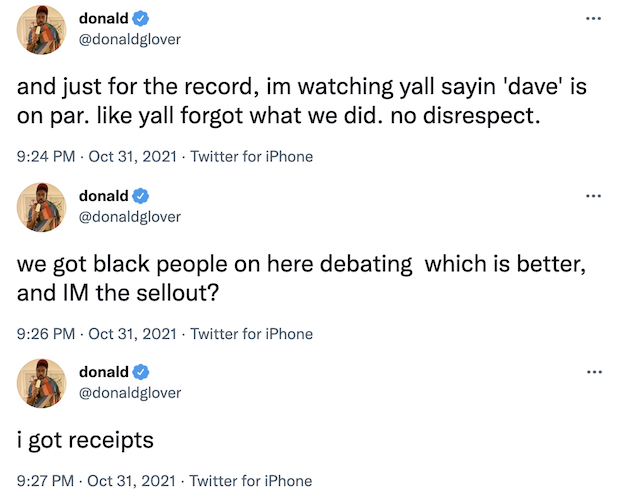 A previous version of the Gilga.com landing page — “While under construction, Gilga is a ‘Nite-Site.’ Operational hours 8 pm-3 am” — suggested that the teaser could disappear after seven hours. It was still active as of press time. UPDATE: The trailer disappeared Monday, but was publicly released by FX Tuesday:

As previously reported, Atlanta Season 3 — which was filmed earlier this year in Europe — is set to premiere in the first half of 2022 and consist of 10 episodes. The acclaimed series has already been renewed through Season 4.

Back in February, Glover left FX for a huge development deal with Amazon, where he is set to co-write and star in a series reboot of Mr. and Mrs. Smith. But not to worry: Atlanta could return beyond Season 4, as Glover is said to have a “carve out” in his Amazon deal to continue work on the FX series.

Are you looking forward to Atlanta‘s return after all this time? Scroll down for screenshots of all 15 frames from the cryptic video, then hit the comments with your reactions. 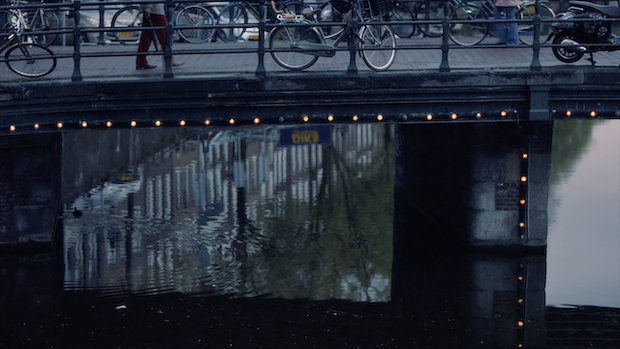 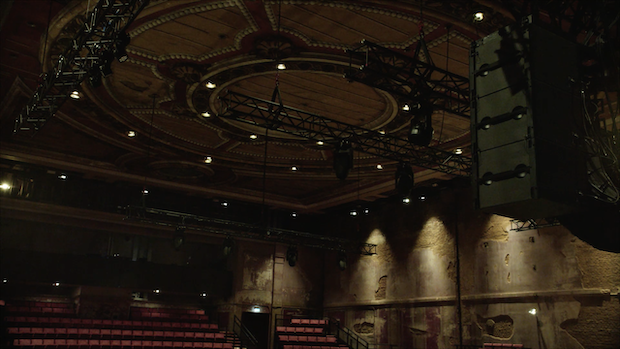 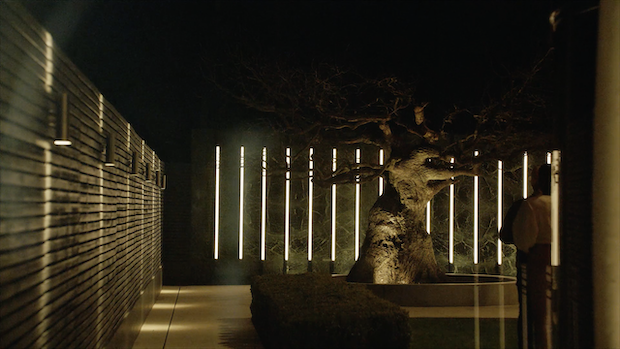 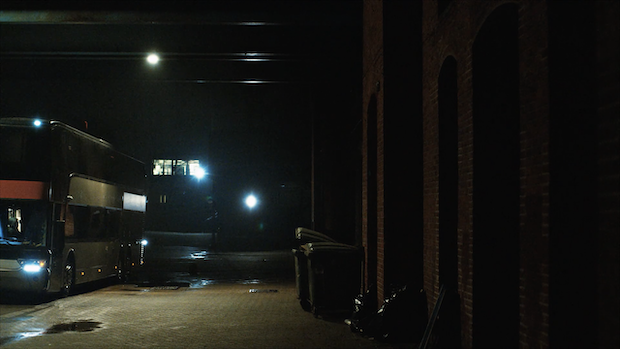 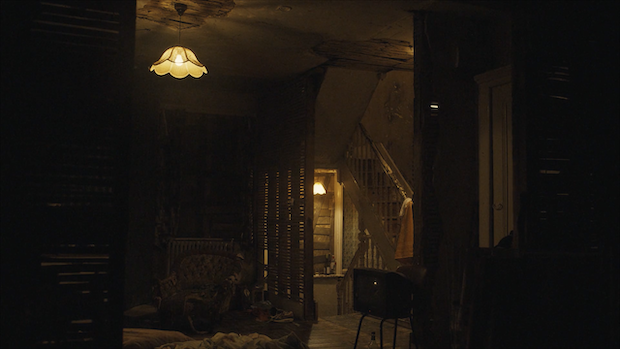 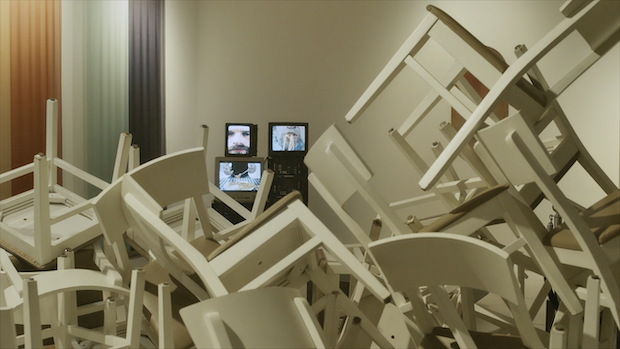 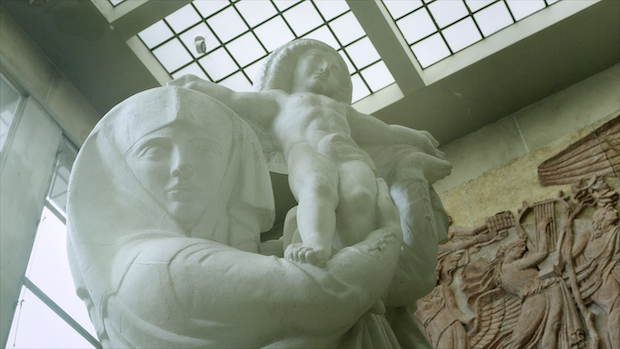 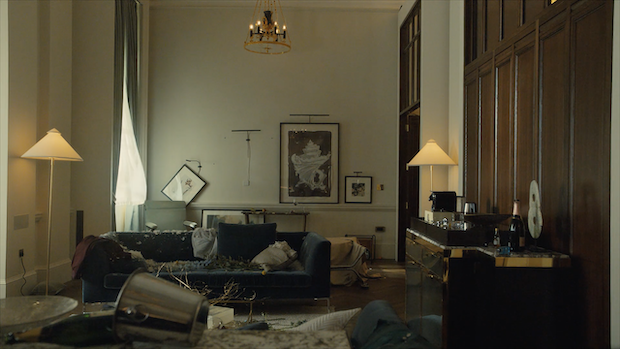 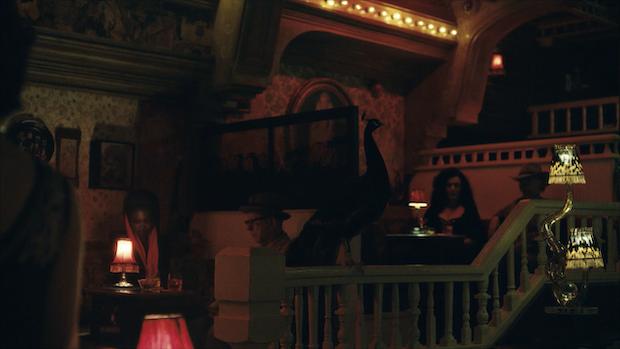 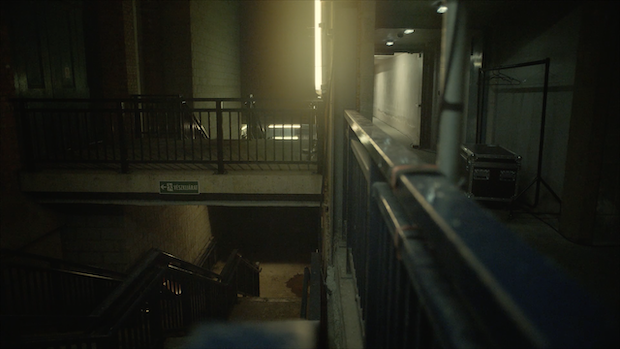 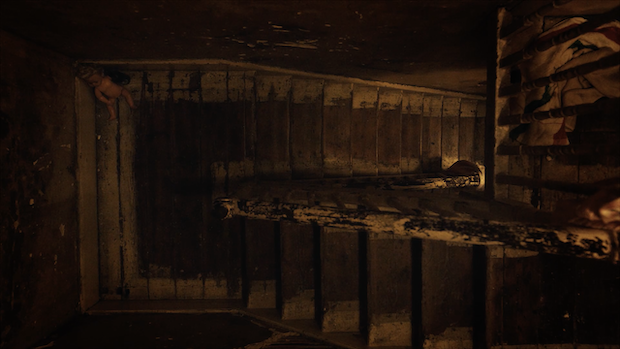 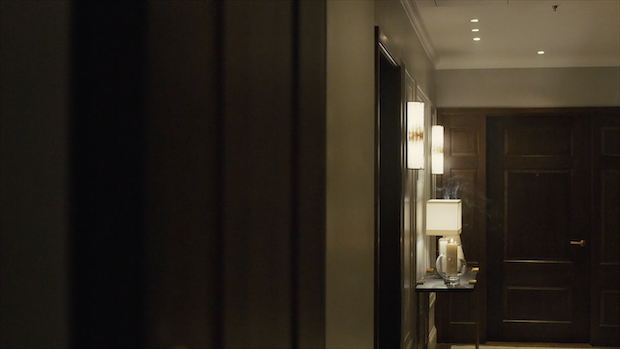 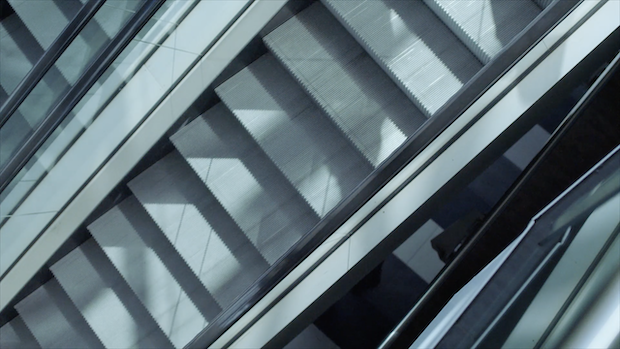 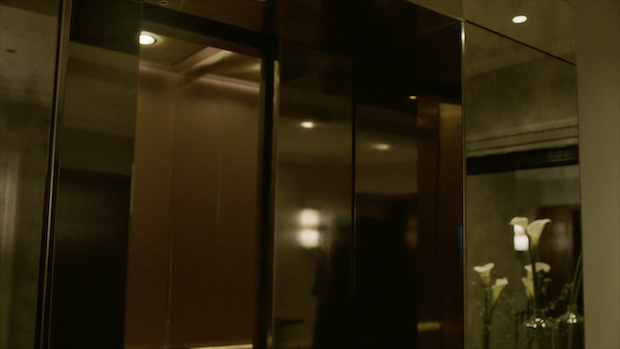 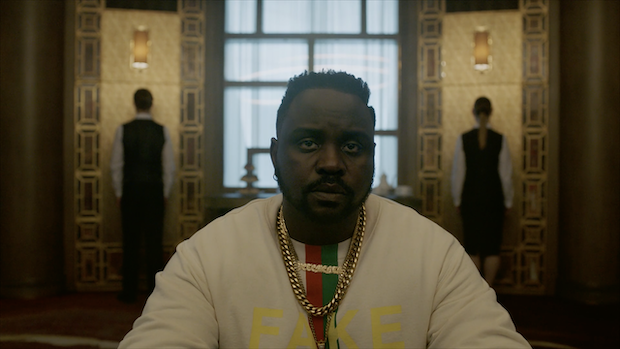