Jodie Whittaker is entering her final season of Doctor Who — and she’s definitely not getting a nice, easy sendoff.

Season 13 of the beloved sci-fi series will premiere on Sunday, Oct. 31 on BBC America, the network announced on Saturday, and the new season carries with it a new title: Doctor Who: Flux. We see why in a new teaser — which you can watch above — featuring Whittaker’s Doctor making a distress call: “Listen carefully. We don’t have much time. The Flux is coming.”

“The Flux” brings with it a parade of classic Who baddies including the Sontarans and Weeping Angels along with creatures known as the Ravages “and enemies from across the universe,” the Doctor warns. “This is the fight of our lives,” she adds before being called away by her companions. “It’s coming. Be ready.”

The new season marks Whittaker’s final one as the Thirteenth Doctor: She and showrunner Chris Chibnall are stepping aside after Season 13 and a trio of feature-length specials, which will air next year. Former Doctor Who showrunner Russell T Davies is returning to helm the series once again in 2023, just in time to mark the franchise’s 60th anniversary. No word yet, though, on who will play the Fourteenth Doctor.

Check out the new key art for Doctor Who: Flux below, and then hit the comments to share your reactions to that tense teaser. 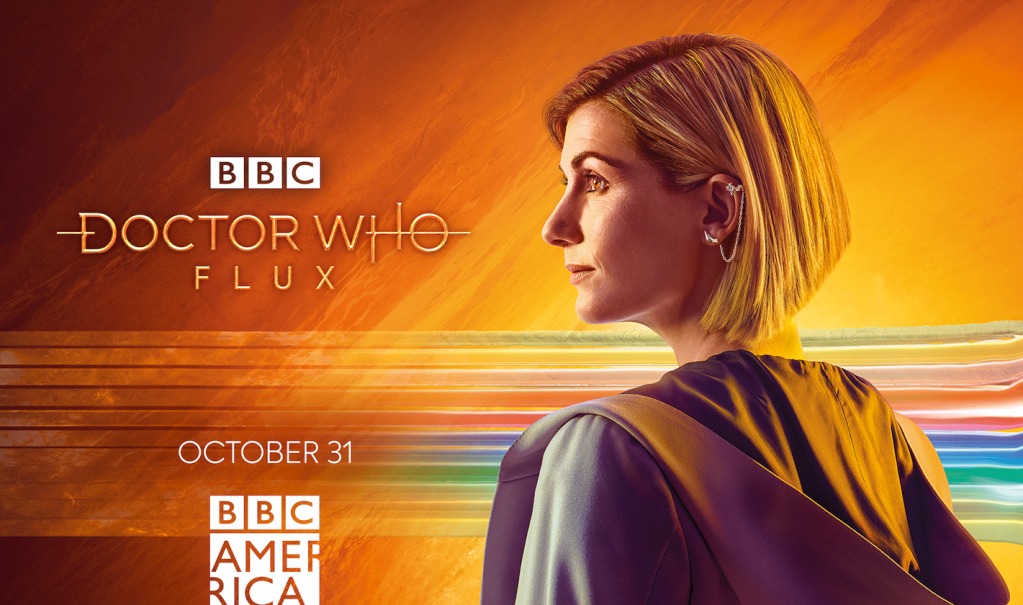