The Nevin-Hawkins household has already endured one car accident — and if Conrad isn’t careful, it’s about to be two.

The Most Shocking TV Exits Announced This Year (So Far) 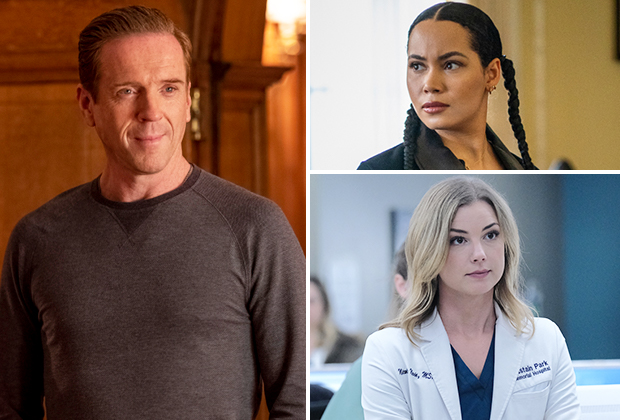 In TVLine’s exclusive sneak peek at tonight’s The Resident episode (Fox, 8/7c), Conrad races to Chastain Park Memorial after hearing that wife Nic has been in an accident. As he speeds and weaves through Atlanta traffic — ack, be careful! — Conrad’s colleagues at the hospital all get word that Nic has been injured, prompting each of them to wear the same somber expression after receiving the news.

Though Nic’s fate is still as uncertain as ever in the video embedded above, a potentially fatal ending for the character has been looming since news of Emily VanCamp’s departure from The Resident broke in August. In the Season 5 premiere, VanCamp’s absence was explained by Nic taking a spa retreat out of town, though the actress’ voice was still heard during a phone call between Conrad and Nic. Per the official synopsis for tonight’s episode, following Nic’s accident, “the doctors must face the reality of figuring out how to proceed with the best care” for her, which leaves the team questioning every decision.

Elsewhere in the hour, AJ and Leela treat a patient who returns to Chastain presenting the long-term effects of COVID.

Press PLAY above — and bust out the tissues! — to watch our exclusive clip, then hit the comments with your hopes/fears for the episode.