No, you’re not dreaming: You’re about to enter The Dreaming.

The video above offers a first look at Netflix’s upcoming adaptation of The Sandman, starring Tom Sturridge (Sweetbitter) as the titular character, aka Morpheus, aka Dream of the Endless. First revealed at Netflix’s “TUDUM” global fan event on Saturday, the footage gives us a glimpse into the world hinted at in a behind-the-scenes video released in June.

Netflix is calling the series, which is based on Gaiman’s DC Comics, “a rich blend of modern myth and dark fantasy in which contemporary fiction, historical drama and legend are seamlessly interwoven.” The Sandman will follow Dream — as well as those who’ve been affected by him — as he goes about putting right the mistakes he’s made during his very long existence.

The cast also includes: Gwendolyn Christie (Game of Thrones) as Lucifer, Charles Dance (Game of Thrones) as Roderick Burgess, Boyd Holbrook (Narcos) as The Corinthian, Patton Oswalt (Happy!) as the voice of Matthew the Raven, Kirby Howell-Baptiste (The Good Place) as Death, Jenna Coleman (Doctor Who) as Johanna Constantine, Joely Richardson (Nip/Tuck) as Ethel Cripps and David Thewlis (the Harry Potter films) as John Dee. Gaiman also serves as a co-writer and an executive producer on the series.

Press PLAY on the video above, scroll through the new character art below, then hit the comments with your thoughts! 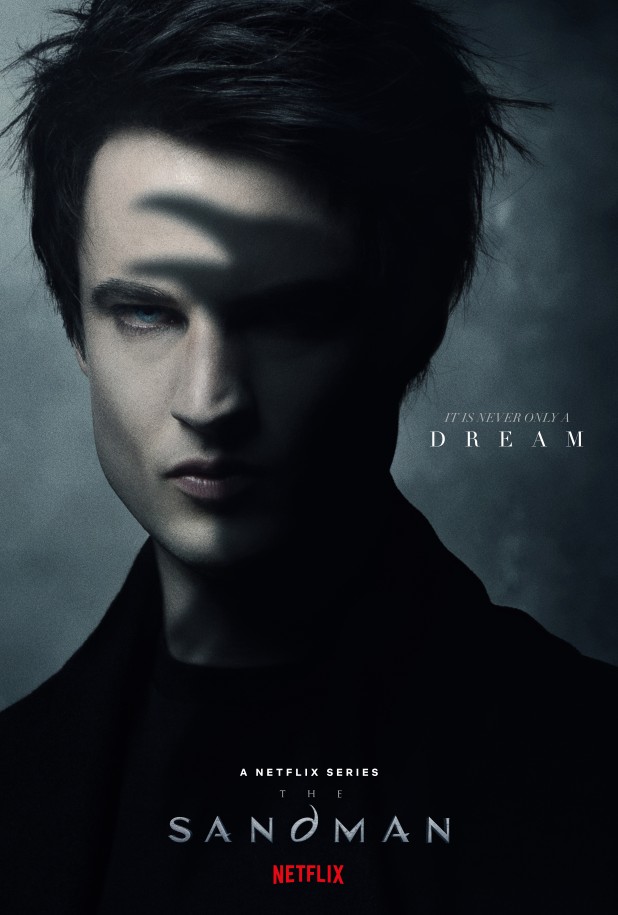 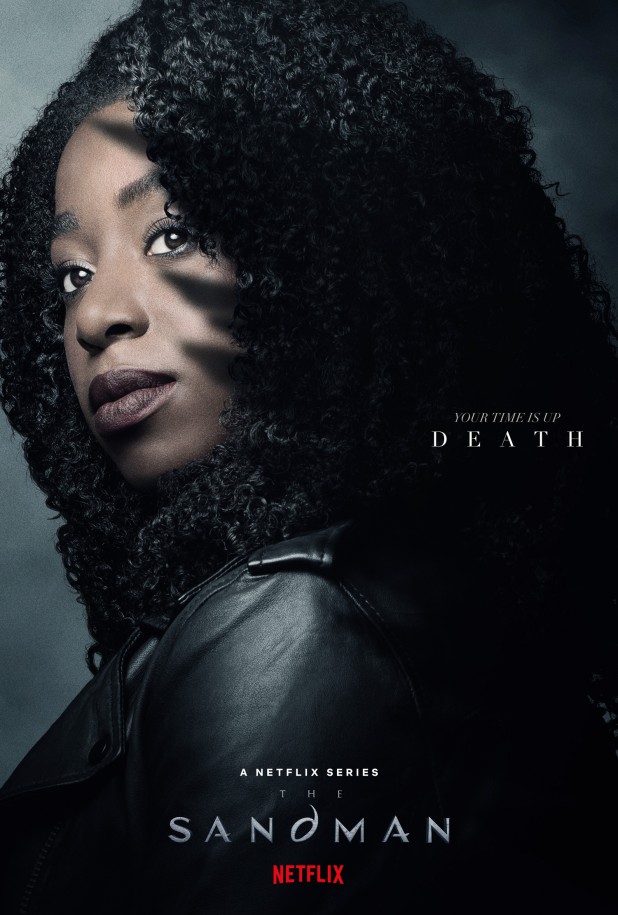 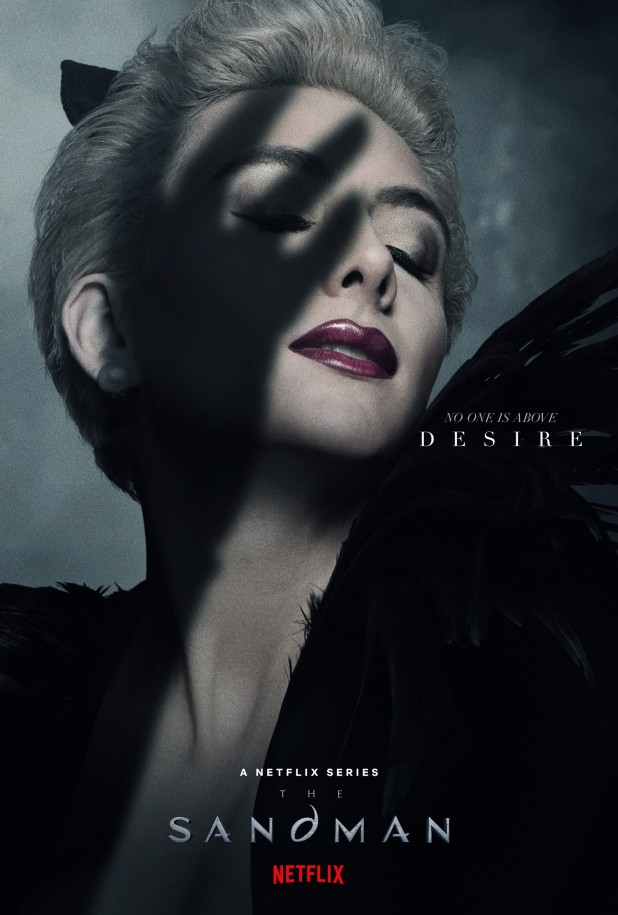