Your months-long nightmare of having nowhere to stream Seinfeld will end on Friday, Oct. 1, when all 180 episodes of the pop culture darling land on Netflix. 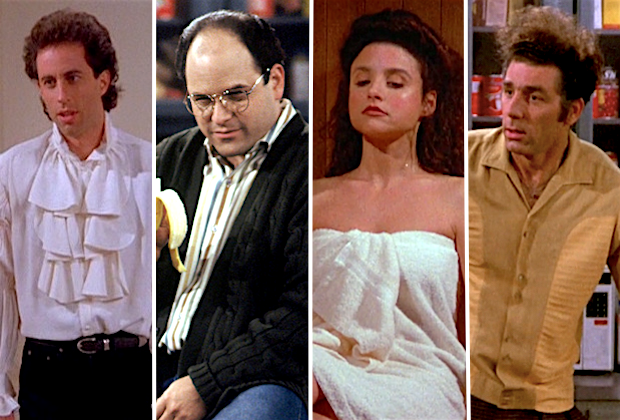 Seinfeld previously streamed on Hulu, but that years-long deal came to an end in late June.

As announced two years ago, Netflix outbid Hulu, Amazon, WarnerMedia, NBCUniversal and Viacom for not just U.S. but global rights to Seinfeld, reportedly paying well north of both the $500 million that NBCUniversal shelled out to put The Office on Peacock and the $425 million that WarnerMedia’s HBO Max ponied up for Friends. (Hulu reportedly was paying $150 million/year to host Seinfeld Stateside-only.)

Netflix CCO Ted Sarandos pointed out at the time of the deal that this will mark the first time that all episodes of Seinfeld will be available on one service globally and in 4K.

Are you still satisfying your Seinfeld appetite with cable reruns? (Not that there’s anything wrong with that!) Be forewarned that also as of October, TBS loses dibs on the sitcom. Instead, repeats will be able to be found on Comedy Central, Paramount Network, TV Land and Pop TV, as part of a deal that Viacom inked two years ago.