We’ve got questions, and you’ve (maybe) got answers! With another week of TV gone by, we’re lobbing queries left and right about dozens of shows including Lucifer, New Amsterdam, Loki, Hacks and Younger! 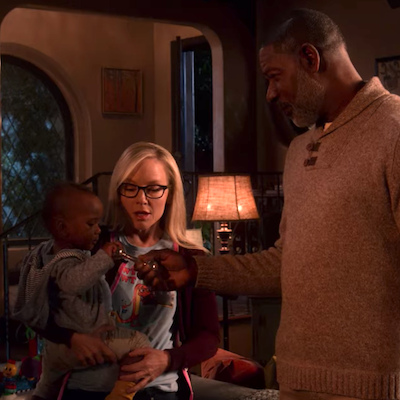 1 | In Lucifer Episode 11, given how often babies lose things, wasn’t Charlie’s rattle a pretty risky place for God to stash his powers?

2 | If Sweet Tooth returns for a second season, which characters do you predict will be reunited with their loved ones? And will any of the hybrid children not make it out of the military facility alive? (No spoilers, comic book readers!)

3 | OK, we give: Did The Chi‘s Nina and Dre (and family) move? If so, why does their house look eerily like their old apartment, just a little… off?

4 | On Pose, why didn’t we ever get to see Pray Tell’s panel be added to the AIDS quilt? And when the finale jumped forward to 1998, did it also jump the gun on the Sex and the City mania a bit, since that show had only just debuted that summer and Carrie didn’t drink her first Cosmo until Season 2?

5 | After Fear the Walking Dead‘s Morgan banged on the submarine’s silo hull, why weren’t the walkers on the other side gathered around waiting for him like someone had rung the dinner bell? Also, even if he wasn’t going to kill Teddy and Riley, shouldn’t he at least have taken them prisoner? 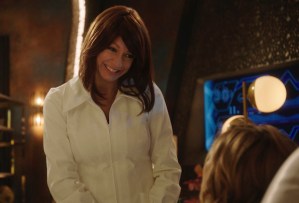 6 | As Earptastic as Legends of Tomorrow‘s references to Wynonna Earp were, did it sting that in Sara’s timeline the show ran for at least 15 seasons?

7 | Is Batwoman‘s Commander Kane one of the most thankless roles on TV? (Has he ever been on the right side of anything?) Also, as powerful as the Luke/Bruce mindscape scenes were, wouldn’t they have been even better if we’d ever seen Warren Christie as the actual Bruce?

8 | Were you surprised just how many late-night shows CNN’s Story of Late Night barely touched on — from The Late Late Late Show With Craig Ferguson, to Last Week Tonight With John Oliver, to Real Time With Bill Maher? Also, the finale singled out TikTok star Sarah Cooper but couldn’t find the time to acknowledge Patriot Act With Hasan Minhaj? 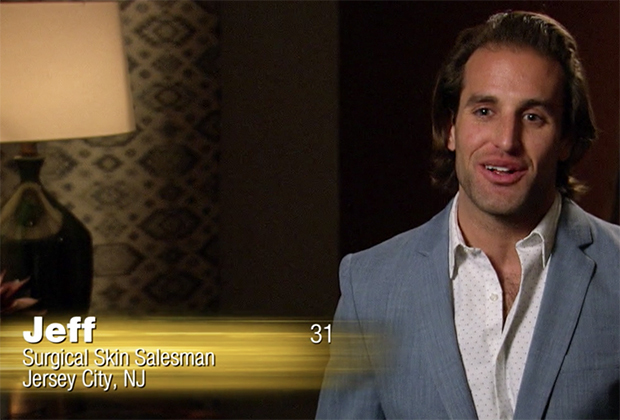 9 | After watching The Bachelorette‘s season premiere, there’s really only one question we could possibly have: What’s a surgical skin salesman?!? And did replacement hosts Tayshia Adams and Kaitlyn Bristowe bring more charm to the proceedings than Chris Harrison ever did?

10 | Considering The Good Doctor‘s Antonia Thomas told EP David Shore that this would be her last season a full year ago, didn’t Claire’s exit storyline feel kinda rushed? And wouldn’t Morgan, who has been an internist for a year, need Lim’s permission to perform surgery? Lastly, which couple are you ‘shipping harder: Morgan and Park, or Lim and Mateo?

11 | The Flash couldn’t have had Iris slip out of Kamilla’s own going away party to attend that of her longer-time friend Cisco?

12 | Why would The Haves and the Have Nots doctor who told Tanner that Justin was dead not have known that the deceased set himself on fire at a restaurant? 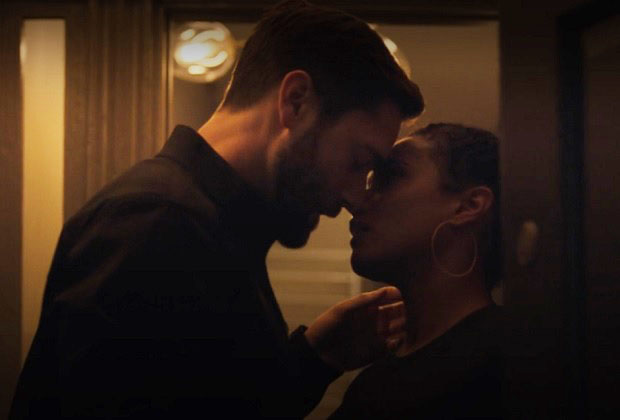 New Amsterdam/”Sharpwin” fans, how much did you want to reach through the TV screen and stop that door from closing just as Max and Helen finally kissed?

14 | Conan‘s TBA guest for his third-to-last show has to be Tom Hanks, right? The actor single-handedly responsible for the term Team Coco?

15 | The Handmaid’s Tale viewers: How quickly did your reaction go from “aww” to “ugh” when you realized that Serena and Fred’s fervent fans had sent their baby a mini commander’s suit?

16 | Agents of S.H.I.E.L.D. fans, were you disappointed that Loki‘s Mobius, when replaying the trickster’s “greatest hits,” didn’t rub it in that Phil Coulson wound up getting resurrected (which would thus make it MCU canon)? Or was that par for the “Marvel Studios vs. Marvel TV” course?

17 | How much did you enjoy The Bold Type‘s nod to Melora Hardin’s Office past? Would Kat’s little speakers really have been loud enough to project the installation’s audio on a busy New York street? And were Kat and Jane totally correct about Sutton’s ugly wedding dress? 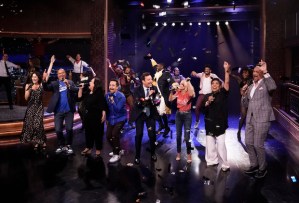 18 | Was Jimmy Fallon and Lin-Manuel Miranda’s star-studded “Broadway’s Back” the best thing The Tonight Show has produced in years?

19 | On Sistas, didn’t the second cop seem, um, unnecessarily handsy considering what Andi was wearing? Also do Sabrina and Fatima live in the same building? Because their kitchens look a lot alike.

20 | Younger may not have been able to get Miriam Shor back for the series finale, but shouldn’t it have at least explained why Diana would be missing Empirical’s 100th birthday celebration? And speaking of the finale, that ending… yea or nay?

21 | In Hacks‘ season finale, were you Team Ava or Team Deborah during the ladies’ brutal showdown? And on a scale of 1-10, how pissed will Deborah be when she finds out what Ava has done?

22 | Did Manifest proactively pretape the “bleeding plane” flashback back when Josh Dallas’ hair was short? (Or did they shoot it after the season wrapped/he got a trim?) How hard did your eyes roll when a 5-second look at YouTube taught Olive how to jimmy an ankle monitor? Why did Cal not seem interested in compressing his mother’s stab wound and/or calling 911? (Is her death what he meant in the airplane calling by weeping, “This is the way it has to be”?)

23 | Now that Alaric is beginning to accept that his supernatural students can be forces of good in the world, combined with MG’s penchant for playing superhero, is Legacies veering dangerously close to X-Men territory? 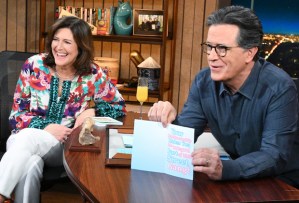 24 | Can The Late Show bring Stephen Colbert’s wife Evie along when the show returns to the Ed Sullivan Theater next week, to continue serving as his makeshift sidekick?

25 | Was it just us or was Lupin’s abandoned chateau just a little too well equipped?