Though the specter of the pandemic loomed as large over Season 17 of Grey’s Anatomy as our fears that this would be the end of the long-running ABC drama — it wasn’t (whew!) — the 17 episodes that comprised it weren’t all Sturm und Drang, heartache and tears. 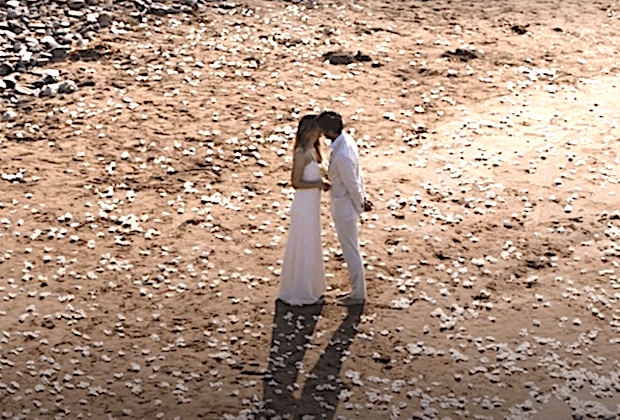 On the contrary, we were given a wholly unexpected hookup (complete with cheese and cured meat), a miracle or two (viva Meredith and Tom!) and several reunions for which we hadn’t dared to hope (from Meredith and Derek, and Mark and Lexie, to the implied one for Jackson and April; hey, even Jesse Williams said so).

Of course, there were tragedies, too; Grey’s Anatomy wouldn’t be Grey’s Anatomy without ’em. So one of Grey Sloan’s own scrubbed out in the most poignant way possible, another was forced to say goodbye to someone near and dear, and a baby was ushered into the world only to lose not only her birth mother but her chance to have a wonderful adoptive mom. (Well, at first, at least!)

But you don’t want to just read from Season 17’s chart, not when there’s a whole photo gallery full of highlights waiting to be clicked through. We even went and ranked the most memorable moments from a shrug and an “eh” to a gasp and an “OMG!”

Want to see which twist of plot landed at No. 1? Think you can already guess? Find out by clicking on the photo gallery above or go here for direct access. Then hit the comments with your favorite Season 17 moment.