Disney+ on Thursday unveiled the first trailer for The Mysterious Benedict Society (premiering Friday, June 25), which casts  Emmy winner Tony Hale as both the eccentric Mr. Benedict and his twin brother, the nefarious Dr. Curtain.

Based on the best-selling book series by Trenton Lee Stewart, the live-action adaptation follows four gifted orphans — Reynie (Mystic Inscho), Sticky (Seth Carr), Kate (Emmy DeOliveira) and Constance (Marta Kessler) — who are “recruited by the peculiar Mr. Benedict for a dangerous mission to save the world from a global crisis known as The Emergency,” according to the official logline. Together, they must “infiltrate the mysterious L.I.V.E. Institute to discover the truth behind the crisis. When the headmaster, the sophisticated Dr. Curtain, appears to be behind this worldwide panic, the kids of the Mysterious Benedict Society must devise a plan to defeat him.”

Scroll down for first-look photos from Mysterious Benedict Society, then hit the comments and tell us if you’ll be adding Hale’s latest project to your Disney+ watchlist. 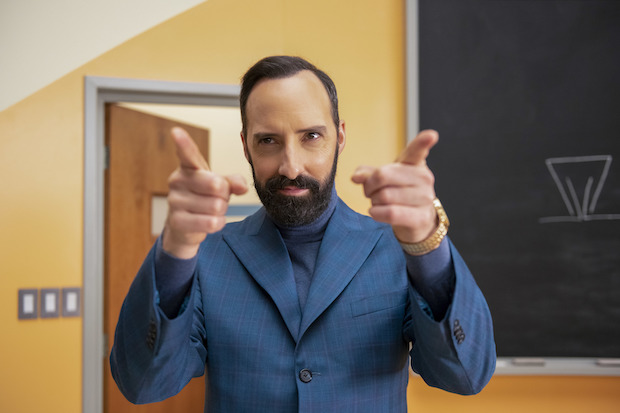 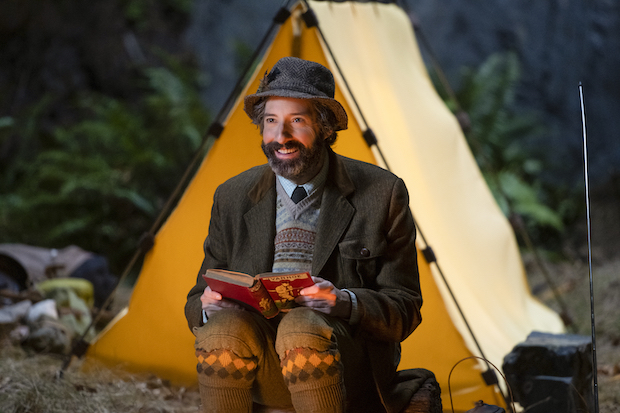 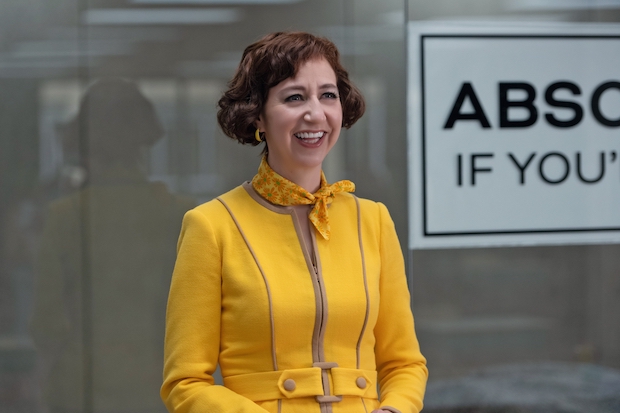 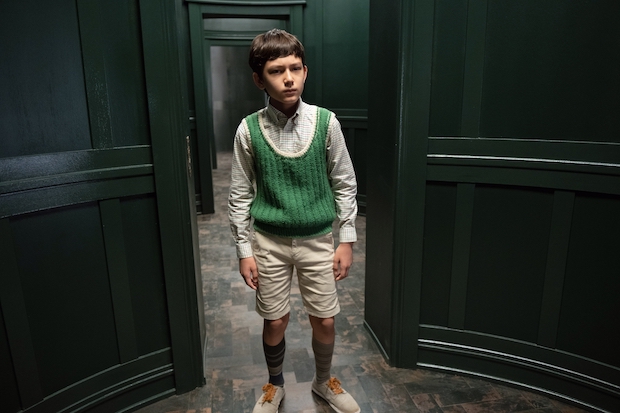 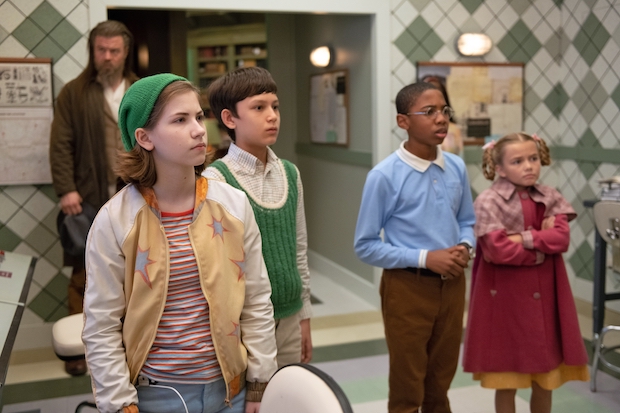