Hold on to your bottles, because the Rugrats are back for their “bigger-est” adventures yet.

What's New on Netflix in August — Plus: Amazon, HBO Max and Others

Paramount+ has set a Thursday, May 27 premiere date for the Nicktoon’s CG-animated reboot. The date was first confirmed in a sizzle reel for the recently rebranded streaming service (fka CBS All Access), which featured new footage of Tommy Pickles and his menacing cousin Angelica. That was followed by a full-fledged trailer on Wednesday, which is embedded above.

The new Rugrats follows the “even bigger adventures born from the colorful imaginations of Tommy, Chuckie, Phil, Lil, Susie and Angelica,” according to the official logline. (Dil, Kimi and Kira have presumably been erased from existence.) The first batch of episodes will drop on May 27, followed by a second batch at a later date.

In the one-hour premiere, appropriately titled “Second Time Around,” Tommy leads the babies on a daring adventure to help Chuckie after his big attempt to be brave goes horribly wrong. (Warning: dinosaurs are involved.) 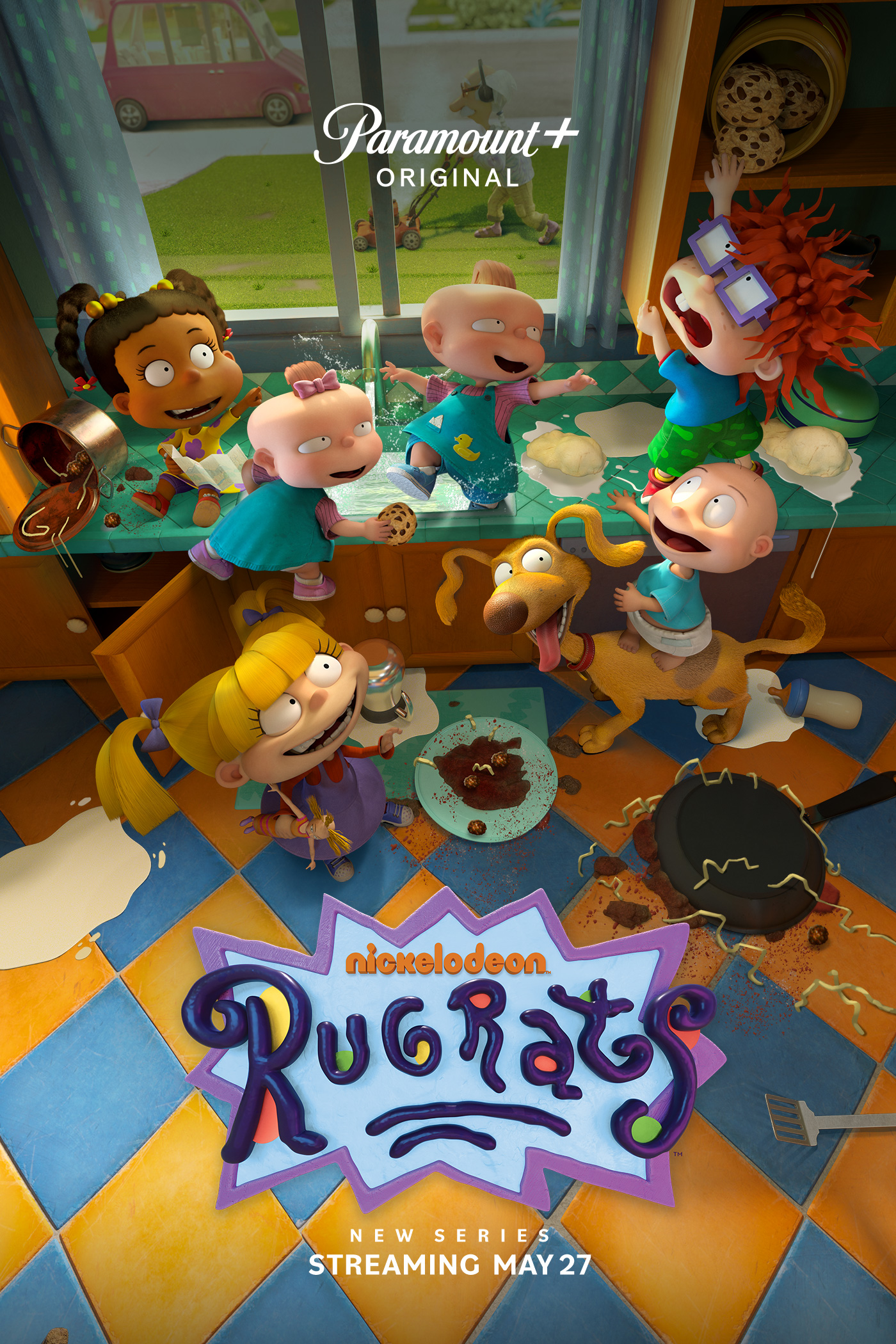 “Rugrats is one of the biggest and most influential TV hits among kids and parents ever,” President of Nickelodeon Animation Ramsey Naito said in a statement. “We can’t wait for the all-new series to debut on Paramount+.” Added executive producer and SVP of Nickelodeon Preschool Eryk Casemiro, “This brand-new CG take on the franchise is packed with all-new stories and adventures for the babies and pairs original voice cast members with an all-star roster of brand-new talent, making it the perfect combination for the original Nick generation and today’s kids.”

Press PLAY on the video above for an extended sneak peek at the reimagined Rugrats, then hit the comments and let us know if you’ll be watching.