The cast of HBO’s foul-mouthed Veep is set to reunite in the absolute last place you’d expect: Children’s television.

Tony Hale, Anna Chlumsky and Timothy Simons have signed on for the forthcoming Rugrats reboot, which is set to premiere on Paramount+ (fka CBS All Access) this spring.

Hale will take over the role of neurotic musician Chas Finster (aka Chuckie’s father), while Chlumsky and Simons will voice Angelica’s parents, city councilwoman Charlotte and pharmaceutical rep Drew.

“This incredibly talented group of actors provides a fresh and very funny take on these iconic roles, combining humor with heart to bring the characters to life in a whole new way,” Liz Paulson, Senior VP of Talent and Casting at Nickelodeon, said in a statement. Added Ramsey Naito, President of Nickelodeon Animation, “The all-new Rugrats is packed with comedy, music and adventures that only babies can embark upon, and the role of the grown-ups is an essential piece of the series.”

Paramount+ has released the following first look photo at the newly CG-animated cast, which is somewhat conspicuously missing three characters from the original series: Tommy’s younger brother, Dil; Chuckie’s stepsister, Kimi; and Chuckie’s stepmother, Kira. A Rugrats rep declined to comment on the MIA trio, except to say additional casting and character information is forthcoming. 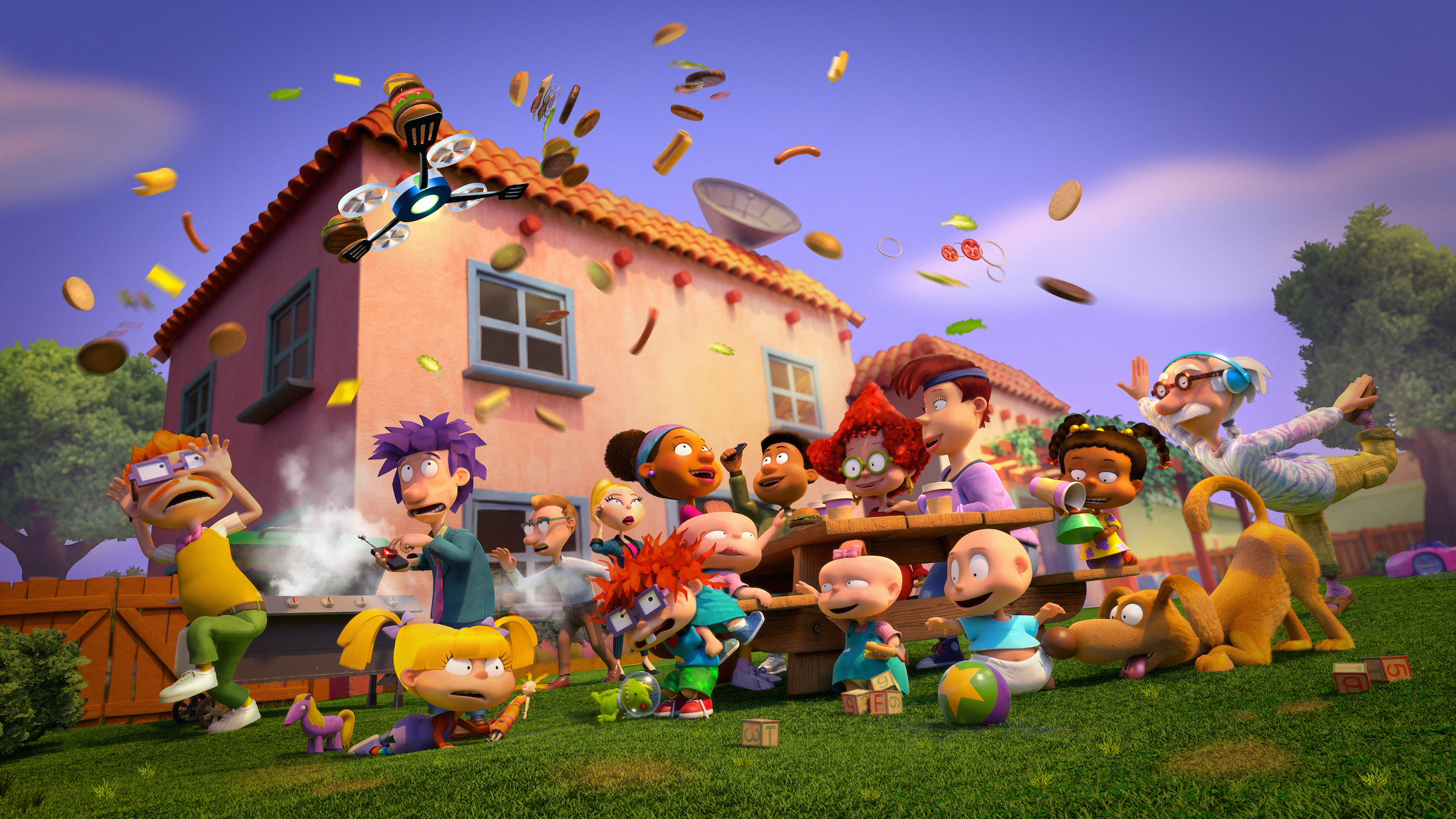 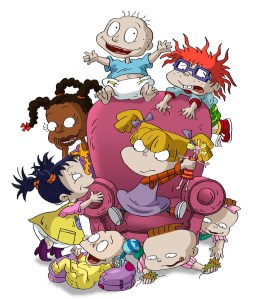 Debuting back in 1991 alongside Doug and Ren & Stimpy as one of the original Nicktoons, Rugrats followed the day-to-day lives of an adventurous band of toddlers, led by diaper-clad Tommy Pickles. It ran until 2004, tallying up a total of 172 episodes. It also inspired a series of big-screen spinoffs: 1998’s The Rugrats Movie, 2000’s Rugrats in Paris and 2003’s Rugrats Go Wild (which also featured characters from fellow Nickelodeon cartoon The Wild Thornberries). Paramount+ has already released a sneak peek at one of the new episodes, which you can view here.