Just days after news broke that Bridgerton is losing Regé-Jean Page, the Netflix drama announced Monday that it is gaining another two new cast members. 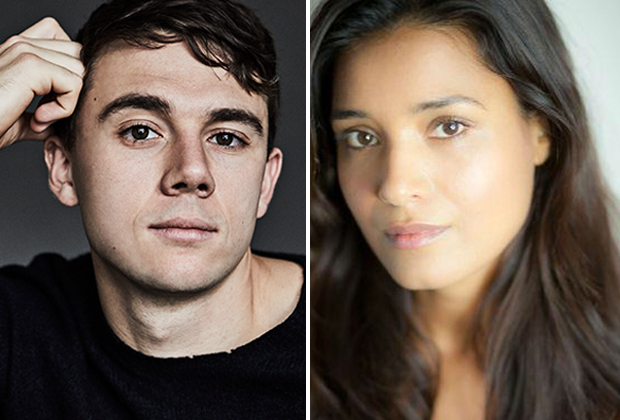 Sharma, an Earl’s daughter whose marriage once embroiled her family in scandal. Lady Mary has now returned to London with her daughters and is forced to endure the scrutiny of the ton yet again. She is the step mother of Lord Anthony Bridgerton’s (Jonathan Bailey) new love interest Kate Sharma, played by fellow Bridgerton newbie Sex Education‘s Simone Ashley.

Lynch, meanwhile, will play Theo Sharpe, a hardworking printer’s assistant who fights for the rights for all.

As previously reported, Charithra Chandran and Rupert Young are also boarding Season 2, the former as Kate’s sister Edwina and the latter as a brand new character with zero ties to Julia Quinn’s books.

On Friday, Netflix confirmed that Page will not be returning as the Duke of Hastings in Season 2. The move was widely expected considering Season 2 will take a literal and figurative page from Quinn’s second book and center on Lord Anthony’s quest for a bride.

In an interview with Variety, Page confirmed that his Bridgerton commitment was for one season only. “One of the things that is different about this [romance] genre is that the audience knows the arc completes,” he said. “They come in knowing that, so you can tie people in emotional knots because they have that reassurance that we’re going to come out and we’re going to have the marriage and the baby.”