THE PERFORMANCE | Whenever Mahaffey shows up in a series, you know you’re in for an entertainingly kooky run. She’s just so spot-on at playing characters who are slightly off! To wit: Her performance as the smiling yet too-strict Helen Pergman, which unfortunately came to a close in this week’s episode when Helen died at her son’s hand.

The episode highlighted how adept Mahaffey was at walking the line between genteel and gutting. Her prim body language and soft voice made every one of Helen’s barbs all the more surprising; her crouching in fear made Helen’s terror all the more real. Over the course of her arc on the ABC series, we loved watching Mahaffey take the character from commanding and cutting to cowed as she realized how dangerous her son truly was. Think about the tossed-off imperviousness with which she ordered her son to, uh, spend some time alone upstairs in an early episode. (If you know, you know.) And compare that to how Mahaffey flinchingly approached Ronald at the start of their final scene in the parlor, gently petting his shoulder as though he were a spooked animal and then physically recoiling when his anger exploded.

Mahaffey’s take on the character threaded a very tricky needle throughout her arc: It gave us insight into why Ronald grew into the warped man he is but also provided very welcome comic relief. We’ll miss her! (Helen, not so much.) 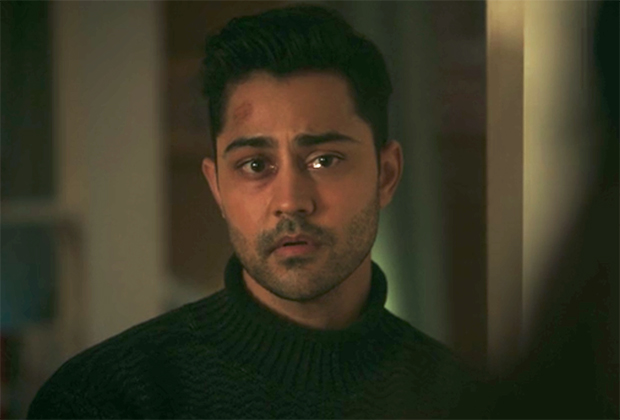 HONORABLE MENTION | The loss of Devon’s father on The Resident has allowed Manish Dayal to do his finest work, including an hour on Tuesday that found Devon alternately acting reserved, combative and completely heartbroken. As the hour progressed, Devon’s frustration — first with his meddling mom, then with a well-meaning Conrad — visibly grew, and Dayal brought a harshness to Devon’s demeanor as the character refused to acknowledge his grief. Even more compelling, though, was Devon’s quiet confession to his mom later in the episode, admitting with tears in his eyes that he’s been acting recklessly in an attempt to squash recent guilt. “I keep thinking about Dad, you know? And what I could have done different,” Devon said, Dayal’s voice barely above a whisper. And as Devon’s mom assured him the death was out of his control, Dayal portrayed a mix of doubt and relief that magnificently captured the mess that is mourning. 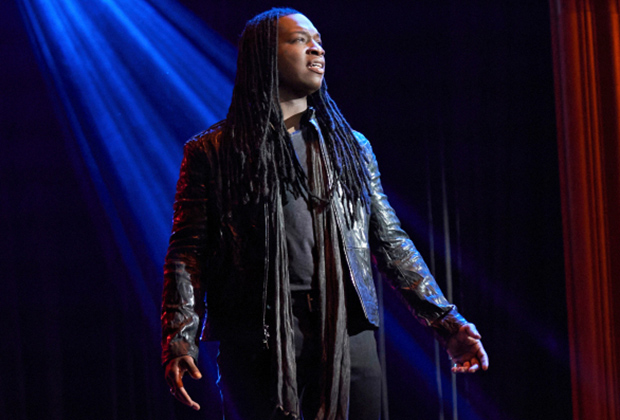 HONORABLE MENTION | Everyone involved in Legacies‘ meta musical episode deserves a round of applause, but we’re reserving a separate standing ovation for Chris Lee, the former Hamilton actor who found himself tackling yet another historic role: Damon Salvatore. But while most of the actors in Salvatore: The Musical attempted to fully embody their Vampire Diaries counterparts, Lee took his performance to the next level, reinterpreting Damon through his own character’s lens. It was very much Lee playing Kaleb playing Damon, and it worked on every level, from the impressive vocals — complete with soaring high notes and chill-inducing riffs — to the swagger and unpredictability that drives both characters. 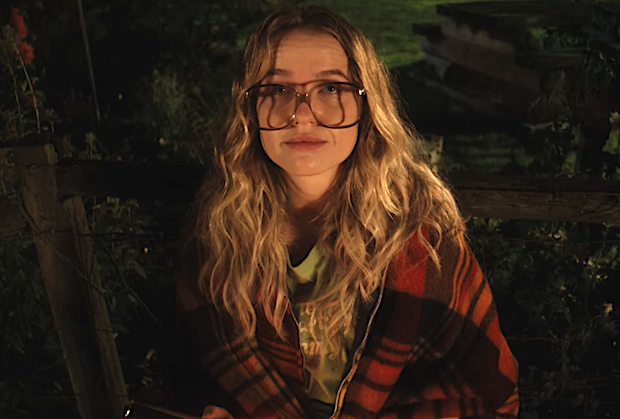 HONORABLE MENTION | For our money, the actors who shone brightest in Netflix’s Firefly Lane were its young Kate and Tully, Roan Curtis and Ali Skovbye. And in episode 2, Curtis in particular dazzled, first by imbuing Kate’s explanation of why their street was so named with a wistfulness that suggested, while she didn’t really believe in magic, she did appreciate it. Then the actress revealed just how much meaning a hug could hold. Initially, Kate embraced Tully as if physically trying to keep her in one piece. And that was before learning that her neighbor had been raped. At that point, Kate wrapped her arms around Tully in an altogether different way, Curtis making plain how badly her alter ego wished she could protect her pal. Later, as the girls’ friendship deepened, Curtis played Kate’s ever-less-tentative delight with a warmth that felt like nothing so much as falling in love.