We’ve got questions, and you’ve (maybe) got answers! With another week of TV gone by, we’re lobbing queries left and right about shows including Saturday Night Live, Big Sky, The Expanse and Walker!

1 |The Blacklist‘s Liz has done a lot of bad things this season… but is the worst offense perhaps letting her daughter watch the notoriously insolent Caillou? 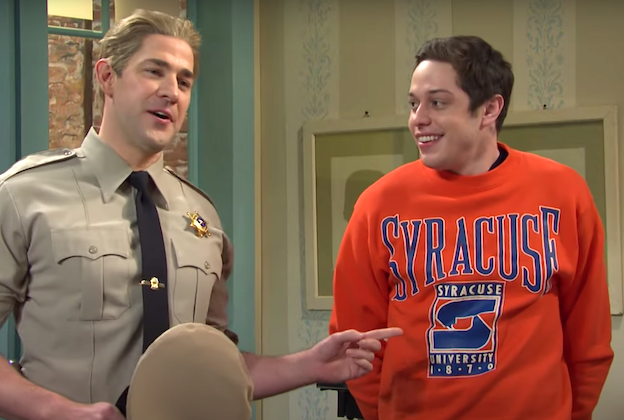 The Syracuse alum on our staff needs to know: Why did SNL choose — and where did they even find — this ancient sweatshirt featuring the long-defunct and famously hated “two umbrellas having sex” logo? Also, even with the many COVID precautions in place, did those in-sketch kisses — John Krasinski and Pete Davidson, then Kate McKinnon and Aidy Bryant — unnerve you a bit?

3 | Considering that Victor Zsasz had just had a well-lit, one-on-one encounter with the new, Black Batwoman, wasn’t Ryan taking a chance by dropping in on him, up close, as some random person from his past? Also, would crafty Alice really be swayed by a necklace that could have simply been noticed and duplicated? 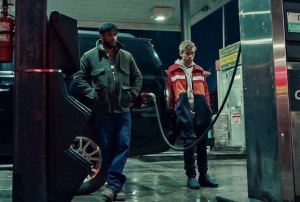 4 |  Who would’ve thought that American Gods’ Shadow and Technical Boy were the buddy cop movie we never knew we always wanted?

5 | Does the average Weakest Link contestant age seem to be around 21?

6 | Does The Bachelor‘s habitual open-eyed kisser Matt James only close his eyes when he kisses Michelle?

7 | Was someone on All American‘s writing staff watching a lot of Grease before concocting this Asher/Vanessa/”Where’s the guy I met at the beach this summer?” storyline? 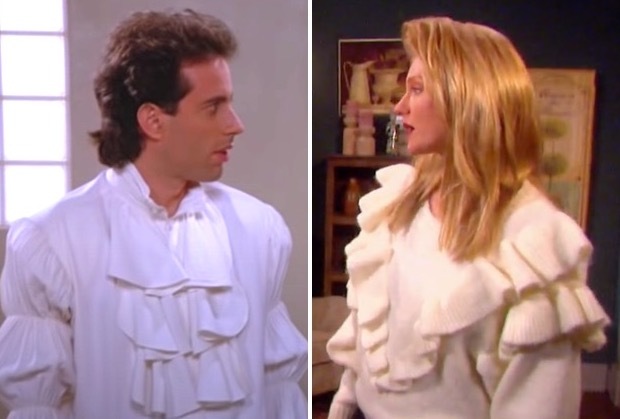 8 | Who wore it best — Seinfeld‘s Jerry or Days of Our Lives‘ Jennifer (in those wiggy “flashbacks”)?

9 | On Zoey’s Extraordinary Playlist, did you buy that Zoey would so quickly and casually take a mysterious drug/pill?

10 | Was anyone else feeling certain that Big Sky‘s Grace would not ID Legarski after alllll that build-up, for whatever reasons? Like, maybe if Ronald had gotten word to her that he’d come after her parents?

11 | What is most jarring about the COVID-era To Tell the Truth? The spread-apart contestants, or the socially distanced (and just three) celeb panelists?

12 | How do you rate how The Expanse wrote out Cas Anvar’s Alex, on a scale of “Um, OK” to “Gosh, That Was Clumsy”? And who else is excited for the teased final season arrival of Admiral Duarte?

13 | Would Firefly Lane‘s young Sean and Robbie really have kissed on the street, much less on the former’s block, in the ultra-homophobic ’80s? 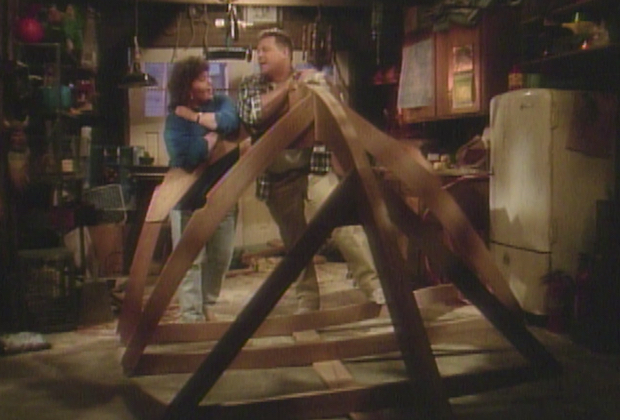 14 | Wednesday’s Conners got us thinking: What ever happened to Dan’s boat — the one he had been building since the very first episode of Roseanne?

15 | Based on Riverdale‘s song choices lately, are teens these days really into ’90s music or something…? Also, would all of the main characters really be in the same chemistry class together on the last day of school (especially since Archie wasn’t going to graduate)? And which part of those crazy time-jump previews blew your mind the most?

16 | How tired do you think the Masked Dancer judges are of the “Word Up” dancing schtick they have to do multiple times an episode? And why did Ashley Tisdale cite Les Misérables as Hugh Jackman’s Broadway experience when he was only in the film version? 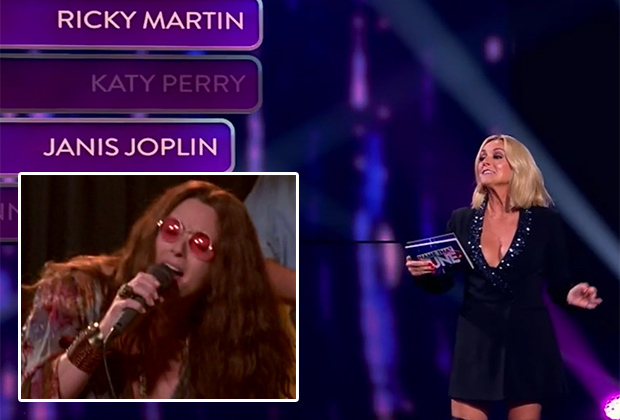 17 | When Name That Tune host Jane Krakowski referenced Janis Joplin, did anyone else immediately think about her legendary performance as 30 Rock‘s Jackie Jormp-Jomp?

19 | Will grown-ish‘s Zoey respect Rochelle’s request that she leave Aaron alone for a while, so that the Aaron and Rochelle relationship can blossom? Will Aaron?

20 | Do you expect the rift between Superstore employees Cheyenne and Mateo to last? And how long do you think Dina, Garrett and Bryan’s open relationship agreement will go on for before Dina dumps Bryan to be with Garrett exclusively? 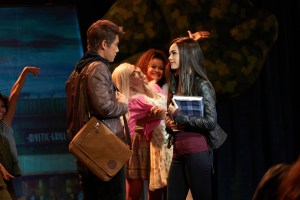 21 | How did Legacies‘ “Salvatore: The Musical!” compare to Supernatural‘s “Fan Fiction” musical? Were the songs lacking a certain catchiness?

22 | Should we read into CBS’ decision to continue airing new episodes of The Unicorn on weeks where the rest of the Thursday-night sitcom block is in reruns?  Especially during this unprecedented TV season with such sporadic scheduling/fewer new episodes?

23 | During WandaVision Episode 5‘s “Previously On” segment, why did we see Wanda telling Vision that Geraldine “didn’t belong here,” when she’s never actually said that to him in previous episodes?

24 | Why does Servant‘s Sean keep making excuses for Dorothy, when he knows deep down that she’s losing it? Also, what are your best guesses as to the significance of 2:00 am? 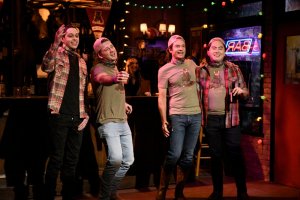 25 | Has a Saturday Night Live sketch ever aged so poorly so quickly?

26 | Should Tiny Pretty Things (Netflix), The Little Things (HBO Max) and The Map of Tiny Perfect Things (Amazon Prime, out Feb. 12) not have been released within an eight-week span?