A new Batwoman is suiting up, but Kate Kane’s friends and family are having a difficult time with the change of caped crusader in a newly released trailer for Season 2 (premiering Sunday, Jan. 17 at 8/7c on The CW).

With Kate missing in action, the city needs a hero, Mary argues. Enter Javicia Leslie (God Friended Me) as Ryan Wilder, the woman taking over as Gotham’s new protector. But not everyone is embracing the passing of the superhero torch.

“I don’t want to give up hope that Kate’s alive,” her father Jacob Kane confesses. Meanwhile, trusted ally/friend Luke declares, “Kate is Batwoman.” But Ryan quickly makes her presence known on the street, with an altered suit and a potentially killer attitude. “I met the new girl. She’s going to be a handful,” a smiling Alice remarks. 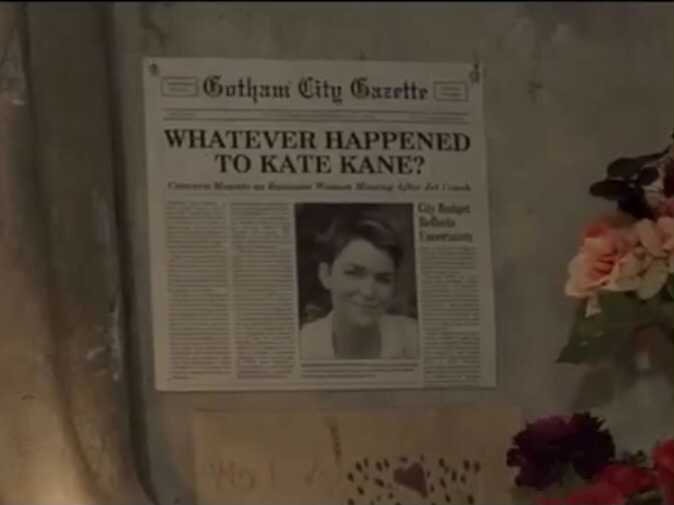 Leslie’s casting comes after the shocking departure of Ruby Rose, who played Kate Kane (aka Batwoman) for the show’s entire 20-episode first season. Following her exit, Rose supported Leslie taking over the role, writing in a July Instagram post, “OMG!! This is amazing!! I am so glad Batwoman will be played by an amazing Black woman. I want to congratulate Javicia Leslie on taking over the bat cape. You are walking into an amazing cast and crew. I can’t wait to watch season 2 you are going to be amazing!!”

Press PLAY above to watch the trailer, then hit the comments with your thoughts!