Euphoria‘s Rue has a one-track mind in the first glimpse at the HBO drama’s upcoming holiday special.

The 50-second spot focuses on Zendaya’s Rue, who sits in a diner and rehashes the tragic events of the Season 1 finale: After suggesting that she and kinda-girlfriend Jules take a train and leave their town behind, Rue had serious second thoughts and wound up staying on the platform, crying, while Jules left her behind. At home later, a highly upset Rue relapsed by snorting a line of drugs. 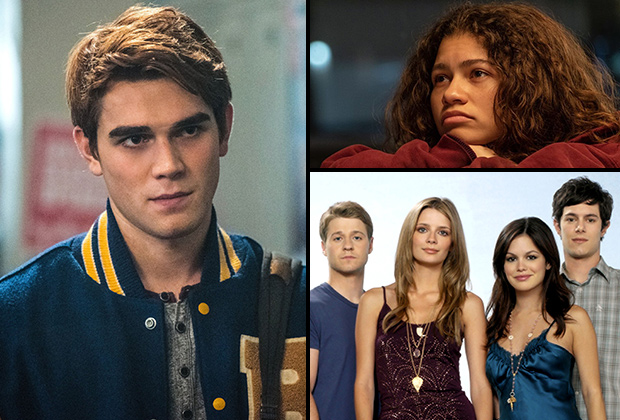 The special, which airs Sunday (9/8c), was written and directed by series creator Sam Levinson. In the preview, Rue is in a mental spin as she rehashes her parting with Jules. “Maybe I deserve it,” she voiceovers before getting interrupted by her sobriety mentor Ali, who’s sitting across the table from her in what looks like an all-night diner. “Why did you call me?” he asks.

The holiday outing, referred to as Part I: Rue in the trailer, is the first of two special episodes that will air ahead of the Season 2 premiere. A premiere date and synopsis for the second bonus episode is still TBD.

Press PLAY on the video above to watch the trailer, then hit the comments with your thoughts!