Titans‘ Anna Diop is truly ready to shine as Starfire, from the looks of her snazzy new supersuit to debut in Season 3. 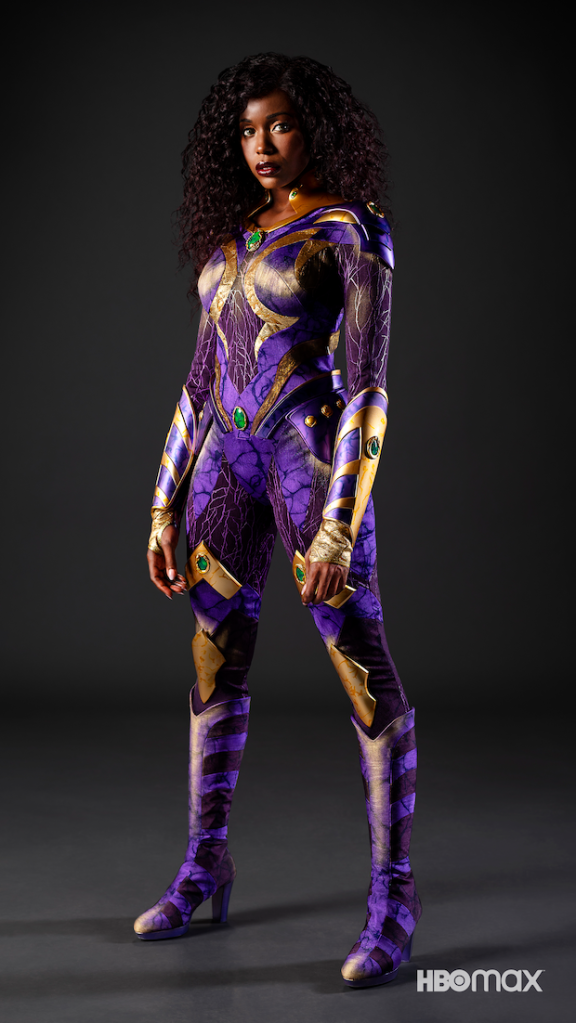 “We’re planning a big season for Kory this year,” Titans executive producer Greg Walker very recently shared with TVLine’s Inside Line scoop column. “The arrival of her sister/nemesis Blackfire (new series regular Damaris Lewis) launches Kory down a path where she uncovers both secrets about her past and clues to her destiny… all of which will lead to her true calling as Starfire. 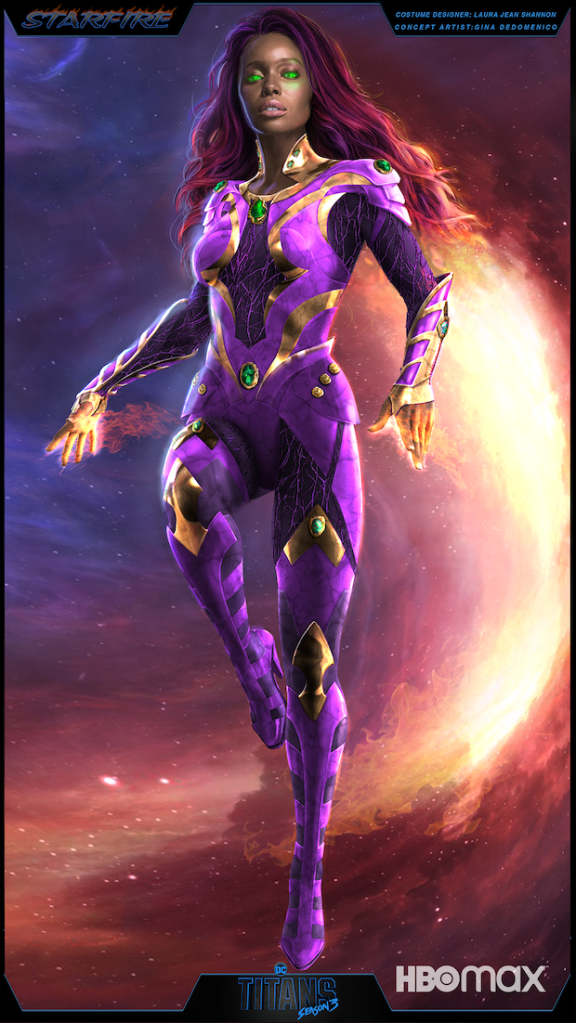 “Plus,” Walker teased, “we have a few other surprises in store for hardcore Starfire fans this season.”