When TVLine launched in January 2011, Supernatural was in the middle of only its sixth season. Needless to say, we’ve covered the series a lot since then and have amassed quite a bit of content and interviews during the show’s 15-year journey.

To kick off Supernatural Finale Week, we’ve gathered some memorable highlights from our past coverage. Check out the list below to stroll down memory lane with TVLine’s nostalgic galleries and videos: 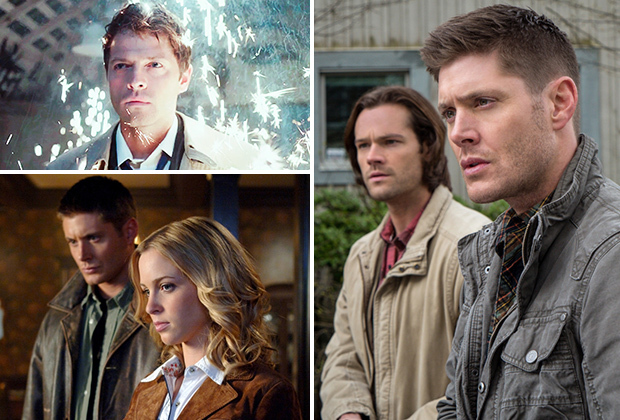 The Most Game-Changing Episodes | The installments that redefined the show with shocking twists, huge mythology reveals and major character introductions.

Dean and Sam’s Deaths | A look back at the Winchesters’ many, many death scenes, with details on how they died — and how they were brought back to life. Because you can’t keep a Winchester down.

Supernatural Team on the Scenes They’re Most Proud Of | Ahead of the 300th episode, we asked the stars and producers to share the moments they’re most proud of from the show.

The Supernatural/Scooby-Doo Crossover’s Best Moments | The episode was such a delight that we made a whole gallery highlighting every wonderful scene.

The Best Episode From Each Season | It was no easy task, but we singled out the best installment from every season — minus the current one, of course. We’ll get back to you on that one!

Honoring the Dead Characters | Ahead of the show’s 200th episode — ah, we were all so young back then — the cast and crew shared which deceased characters they wanted to see come back. And some of them actually did return, eventually!

The Supernatural fellas also visited our San Diego Comic-Con suite on more than one occasion:

And finally, in case you missed it or wish to rewatch and get emotional all over again, stars Jensen Ackles and Jared Padalecki previewed the show’s end and reflected on the final day of filming in our four-part video series: 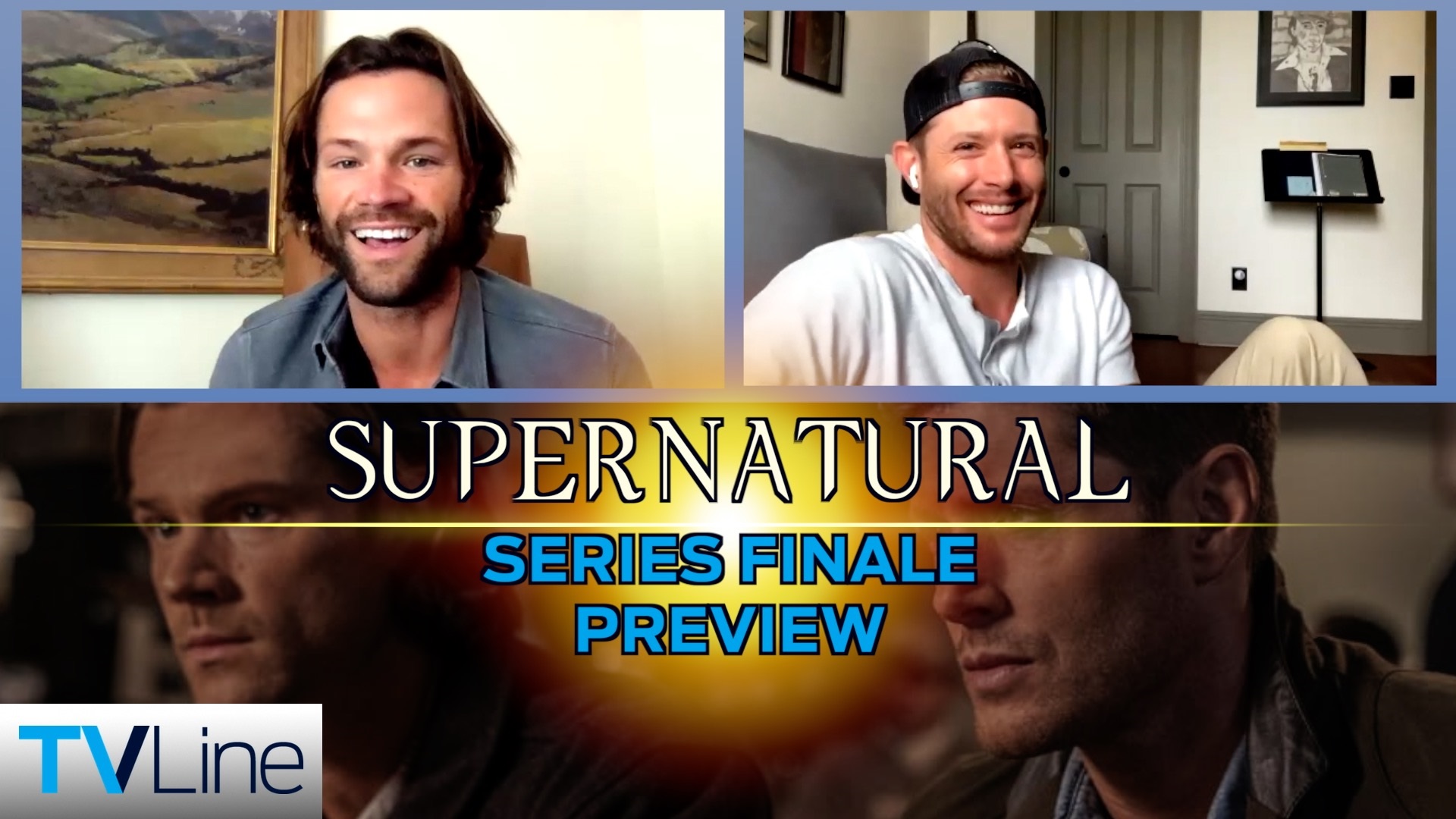 Video: Jensen Ackles and Jared Padalecki Reveal What They Will Miss Most About Working Together

Video: Jensen Ackles and Jared Padalecki Preview the Final Episodes’ Nods to the Past

The Supernatural series finale airs Thursday, Nov. 19 at 9/8c on The CW, following a retrospective special at 8 pm.