ABC has released winter premiere dates for the latest cycles of The Bachelor and American Idol, plus a quartet of other unscripted shows — including an all-new (or all-“new”) night of game shows.

Kicking things off on Monday, Jan. 4 of the year 2021, when 28-year-old real estate broker, entrepreneur and community organization founder Matt James begins his #journey as the latest Bachelor. (Last season, The Bachelor was TV’s No. 2-rated reality show and the No. 3-rated entertainment program overall, trailing only Masked Singer and This Is Us.)

That same week, ABC will unveil a fresh Thursday-night game show slate that includes a celeb edition of Wheel of Fortune and a new, Sara Haines-hosted Stateside adaptation of the quizzer The Chase (get details). (ABC’s Station 19/Grey’s Anatomy/Million Little Things lineup will in turn go on a short hiatus.)

American Idol, meanwhile, will hope to make a “date” with its viewers on Valentine’s Day — Sunday, Feb. 14 — when Season 19 arrives, with evvvvverybody returning. 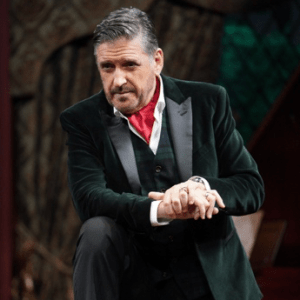