Now all eyes are on MIA Screech.

Per Entertainment Weekly, Lisa is “thriving with a successful career in fashion,” which should come as no surprise to fans of the original teen comedy.

Back in February, Voorhies appeared on Dr. Oz to discuss her struggle with bipolar disorder. At the time, she said that no one had reached out to her to appear in the SBTB revival. “I did feel a bit slighted and hurt when I was not invited to be part of [it],” she said. “Yet, of course, I also realized that having this puzzling disorder may have played a major part in that factual decision.”

Voorhies had been a part of the SBTB franchise since its 1988 inception, when it first debuted on Disney Channel as Good Morning, Miss Bliss. She was one of four cast members (including Gosselaar, Diamond and Dennis Haskins) who made the leap to NBC when the series was reformatted as Saved by the Bell in 1989.

Are you looking forward to seeing Lisa again in the Saved by the Bell revival? Scroll down for a first look photo, then hit the comments with your reactions. 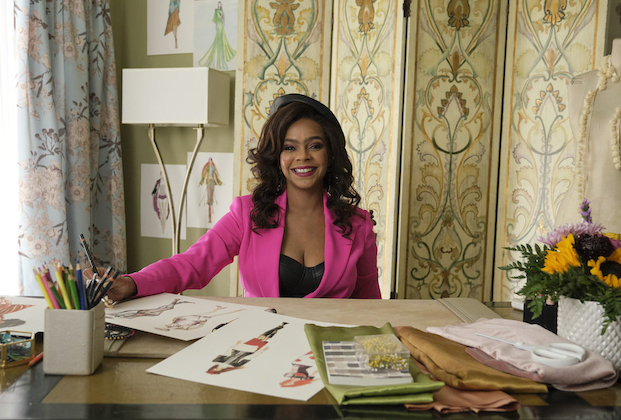