Prepare to get even more drawn into the world of The Johnsons.

On Wednesday, ABC’s black-ish gave viewers a sneak peek at its upcoming pre-season special by revealing the art that will animate Dre, Bow & Co. in the previously announced election-themed event.

The hour-long special will air on Sunday, Oct. 4 at 10/9c, and will focus on the 2020 race for president. The first of two back-to-back episodes will find Junior purged from voter polls, a status he discovers when he excitedly goes to vote for the first time.

The second, animated half of the special will find Dre’s co-worker, Stevens, launching a misguided campaign to run for Congress. When Dre decides to counter his colleague’s ambitions by campaigning against him, he becomes ensnared in the world of fundraising and private interest groups. 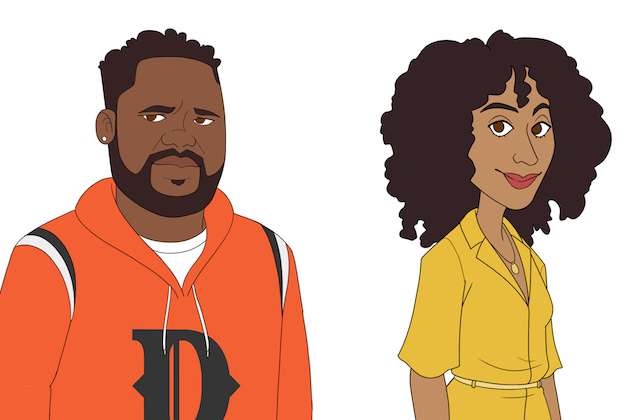 Matthew Cherry (Hair Love) will direct both episodes. Jonas Diamond of Smiley Guy Studios and Rod Amador of Big Jump Entertainment will produce the animation… which you can get a taste of below. 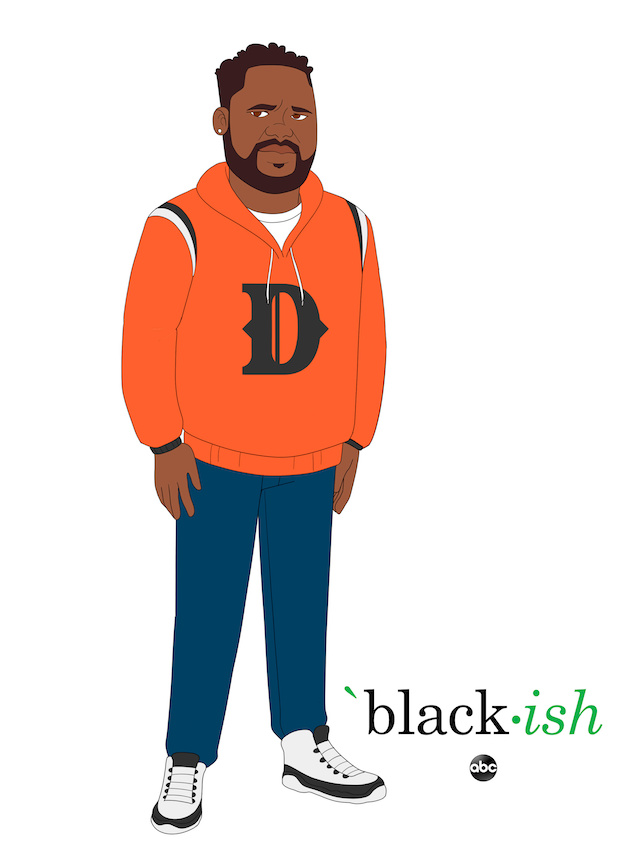 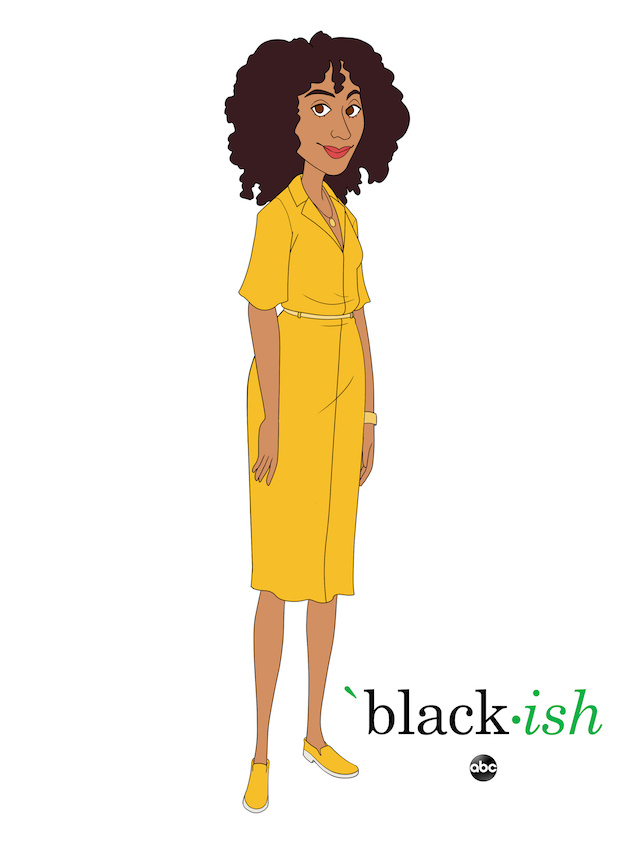 black-ish‘s Season 7 premiere will air on Wednesday, Oct. 21 (9:30). Until then, click on the gallery above to see all of the Johnsons in cartoon form, then hit the comments with your thoughts!