Grey’s Anatomy doesn’t have a premiere date yet — hey, at least we now know when production is getting underway! — but already, Season 17 intel is beginning to trickle out. Or maybe it’s more like leftover Season 16 intel, since the ABC drama still had four episodes left to shoot when it closed up shop in March. 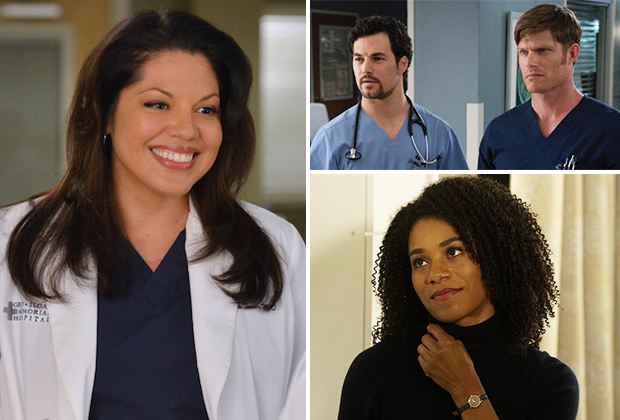 “In even the best of times, a television writer’s primary job is to know how to pivot,” showrunner Krista Vernoff tells TVLine. “We are not working to protect stories we had [planned] for the end of Season 16.  That said, you will get to see some of the immediate moments from where we left off.”

Deciding to incorporate those scenes was a no-brainer for Vernoff, who’s also in charge of Grey’s spinoff Station 19. “There was great material that we had already shot but did not get a chance to air,” she says, so “we found a way to build it into our premiere.”

Beyond that, the executive producer previews that Grey Sloan’s doctors will be on the frontlines of the same crisis we’re all facing. In Season 17, “we are navigating Covid,” she says, “and that is a whole new world for our hospital and for all of our characters.” 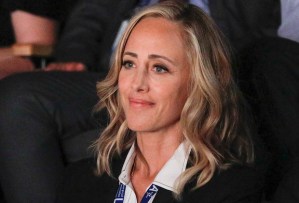 At least a few things won’t change between Season 16 and 17 — and potentially for years after. As TVLine reported in late July, Kevin McKidd (Owen), Kim Raver (Teddy) and Camilla Luddington (Jo) have all signed new three-year contracts. In addition, Richard Flood (Cormac) and Anthony Hill (Winston) have been bumped up to series-regular status.

What are you hoping for from Season 17 of Grey’s Anatomy? Hit the comments below with your wish list.