We’ve got questions, and you’ve (maybe) got answers! With another week of TV gone by, we’re lobbing queries left and right about shows including Transplant, Dancing With the Stars, Away and The Boys!

1 | Is the graphic animation in Showtime’s Love Fraud docuseries so stunningly artful to the point of distraction?

2 | In the Wynonna Earp finale, did you like that Waverly interrupted Nicole and did a fresh take on her own proposal? Or since we’ve known where Waverly stood since the Season 3 finale, would you rather Nicole have gotten the chance to pop the question?

3 | As exciting as HBO Max’s Fresh Prince cast reunion sounds, wouldn’t you rather see Will Smith and Janet Hubert (aka Aunt Viv No. 1) sit down at the Red Table and finally hash out their decades-old beef? 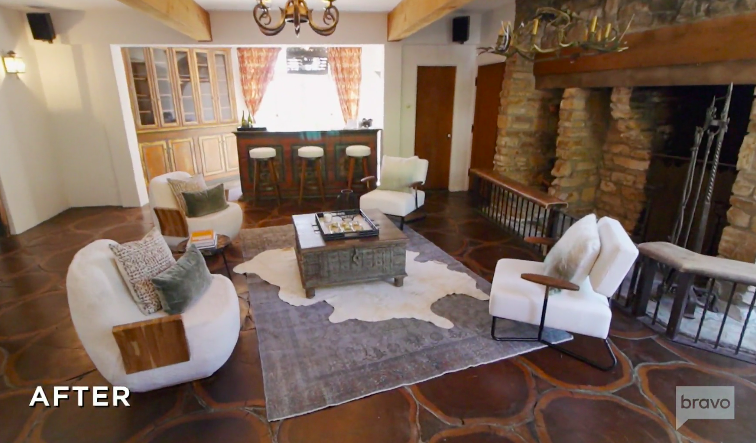 4 | In the Million Dollar Listing: Los Angeles finale, was the late, legendary John Barrymore rolling over in his grave at how hideously his famed Hollywood estate was staged for its open house? And did it hurt your showbiz-loving heart that so many of the potential buyers were clueless about the property’s storied history?

5 | When Transplant‘s Bashir drilled a hole into Dr. Bishop’s skull in the middle of the accident wreckage, did it give you flashbacks to when Grey’s Anatomy‘s Izzie did the same thing during the ferry boat accident? 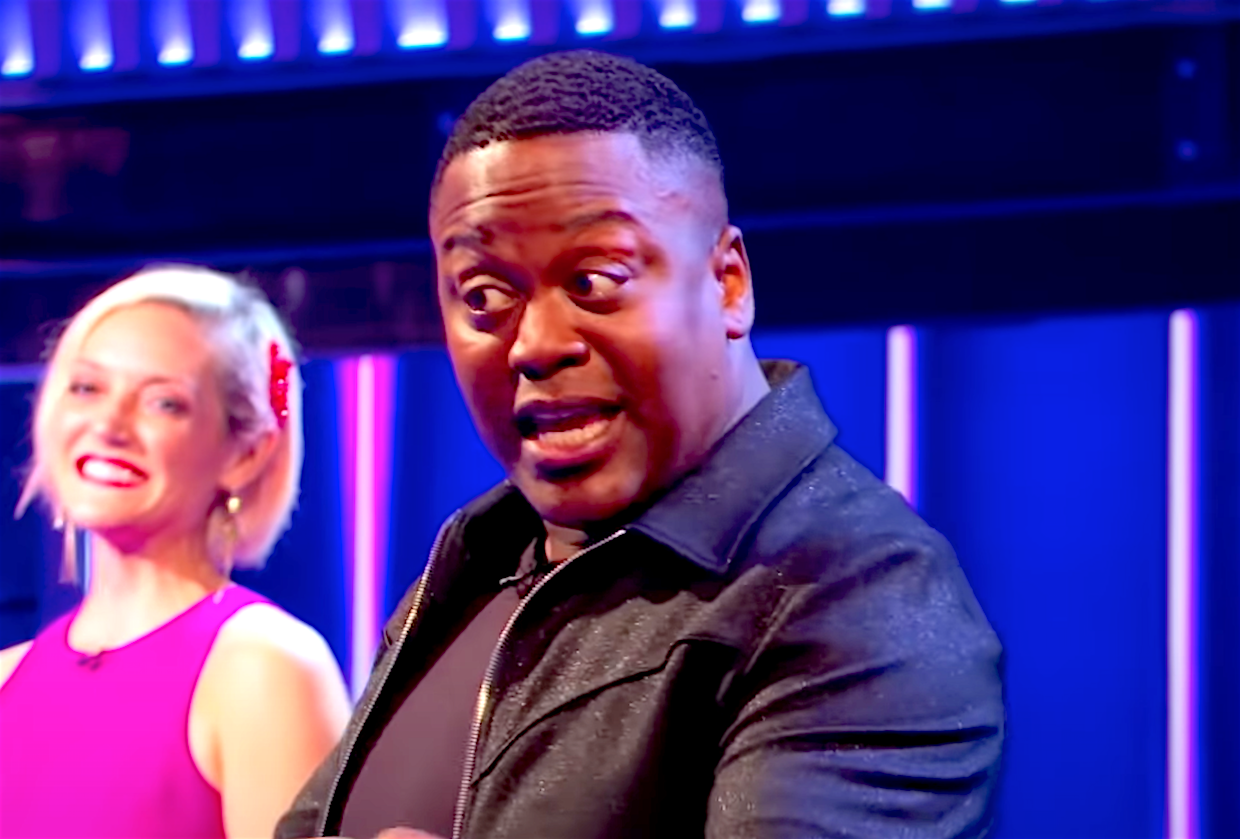 6 | Is the most surprising thing about Netflix’s U.S. version of the karaoke competition Sing On! the sight of host Tituss Burgess… with hair?

7 | Between Dancing With the Stars‘ casting of Tiger King‘s Carole Baskin, Selling Sunset‘s Chrishell Stause and Cheer coach Monica Aldama, is it safe to say someone there has been bingeing Netflix during quarantine? Will DWTS make sure that Justina Machado dances during the 8 pm hour, so she doesn’t have to compete with herself when CBS airs One Day at a Time this fall? And were you relieved, or a bit disappointed, to see exactly zero political figures on the Season 29 roster?

8 | Does Tough as Nails host Phil Keoghan deserve another Emmy nomination, for attempting to deliver a thrilling play-by-play for… chiseling? (Speaking of which, how boring was this challenge for the onlookers, who didn’t have any view of the progress being made?) As for the finale itself, do you feel like Danny (who seemed to have had to saw through a knot) and/or Myles (whose chained ladder appeared much harder to unravel than the others) got raw deals? Shouldn’t steps be taken to ensure competitors face 100-percent identical challenges?

9 | Why did every scene in the House of Payne premiere feel like the actors were just stalling for time?

10 | We admittedly have missed some Holey Moley episodes, but has anyone ever completed the dash past the porta-potties? 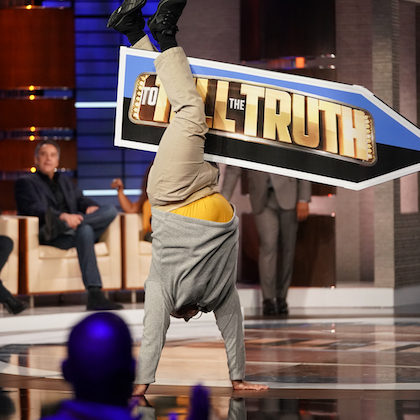 11 | Did To Tell the Truth‘s champion sign-spinner knock you off your feet with his demo? Have you ever seen such a thing?

12 | On Big Brother, should Enzo have backdoored Dani? Who do you think will wind up on the chopping block this week with Christmas as the new HOH? And did you love Kaysar for blowing up all of the alliances on his way out the door?

13 | In Raised by Wolves Episode 1, we are told that Mother and Father were shipped to the planet Kepler-22b with “12 viable embryos,” and one baby we know was stillborn. What are we to infer about the other five embryos…? 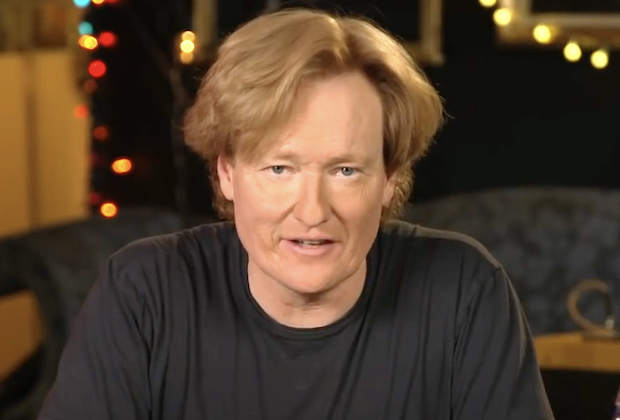 14 | Is Conan O’Brien’s hair officially long enough for him to join a ’90s boy band?

15 | In Away Episode 2: Even though the show clearly wasn’t going to kill off its A-list lead actress so early in the season, did Emma’s untethered moments during the space walk make you sweat nonetheless? And when will shows such as The First, Another Life and now Away realize: We’re here for the whiz-bang outer space stuff, not “Meanwhile, back at the homestead…” melodrama?

16 | Female fans of The Boys: How much did you relate to Stormfront’s Episode 2 rant about outfits needing pockets?