Hey all you cool cats and kittens: NBC has issued a straight-to-series order for a scripted project about Joe Exotic, Carole Baskin and the felines over which they fought.

“She sets out to shut down his venture, inciting a quickly escalating rivalry,” per the official logline. “But Carole has a checkered past of her own and when the claws come out, Joe will stop at nothing to expose what he sees as her hypocrisy. The results prove dangerous.” 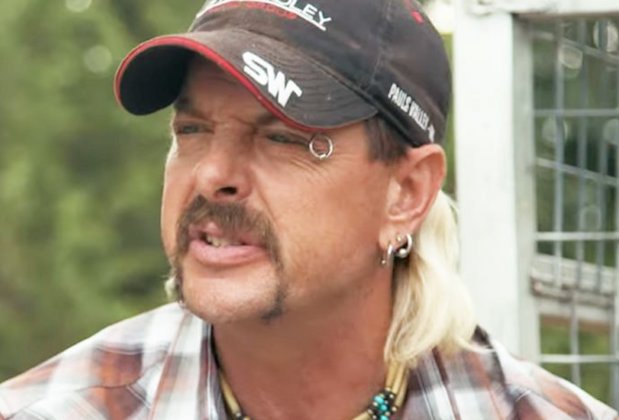 As previously reported, Saturday Night Live mainstay Kate McKinnon will play Baskin. The series’ titular role has not yet been cast.

A point of clarity: Though Joe Exotic centers on the same people that are featured in Tiger King, it’s based on Wondery’s Joe Exotic podcast, which was released in March.

The limited series will be available on NBC, Peacock and USA Network. Etan Frankel (Sorry for Your Loss) will write and executive-produce the show; McKinnon also is among the roster of executive producers.