We’ve got questions, and you’ve (maybe) got answers! With another week of TV gone by, we’re lobbing queries left and right about shows including I May Destroy You, World of Dance, Agents of S.H.I.E.L.D. and Muppets Now! 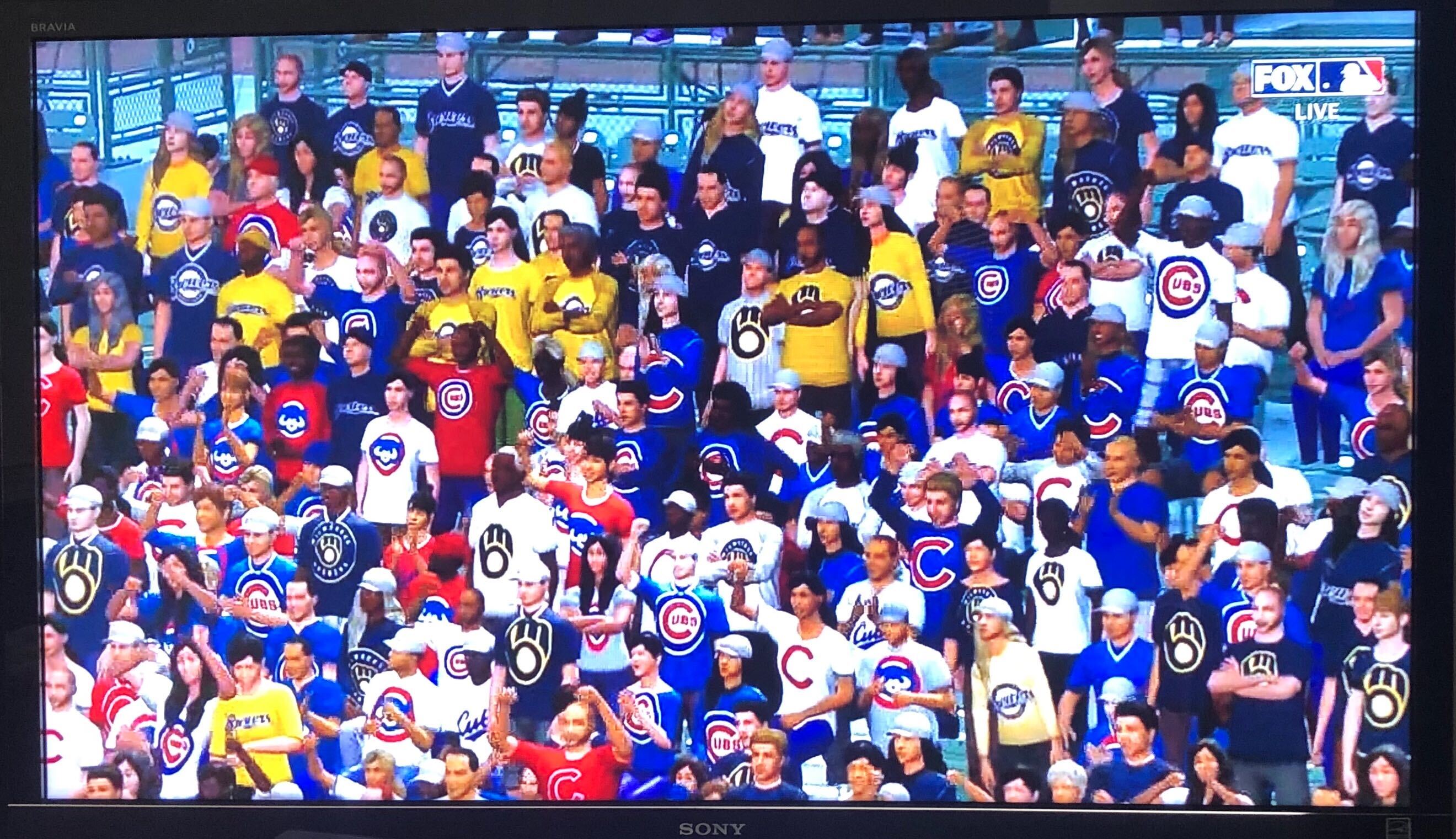 1 | Did Fox Sports’ virtual baseball fans actually give you anxiety, since they were so tightly clustered and with no masks? And given the short season’s sickly start, should the MLB have simply hired 30 elite esports players to each “manage” one team and play out a full season via PlayStation’s The Show?

2 | I’ll Be Gone in the Dark viewers: On a scale of 1 to Sobbing on the Ground, how wrecked were you when Patton Oswalt recalled the advice Alice’s principal gave him, that he should wait to tell his little girl about her mother’s death the next day, “in the sunshine”?

3 | Did watching The Chi‘s Miss Ethel hold court at her old night club make you wish we’d had more lucid moments with her before her demise?

5 | How many of you correctly predicted The Alienist‘s Libby as the murderous Lying-In employee before the show revealed it? 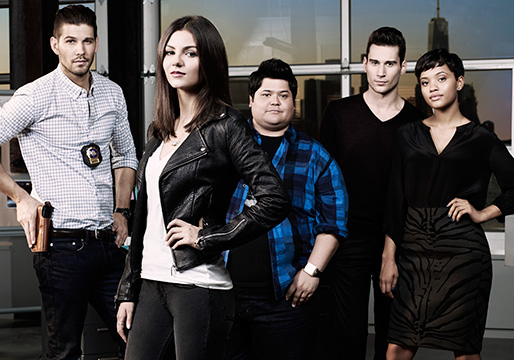 6 | Did the announcement of Chrissy Teigen’s new Quibi game show Eye Candy make you think about MTV’s short-lived Victoria Justice thriller of the same name? That show did happen, right?

7 | I May Destroy You viewers, did your jaw drop right along with Arabella’s when the detectives noted that nine months had already passed since her attack?

8 | Did Penn & Teller’s Try This at Home Too special teach you some nifty close-up magic tricks that you are  now excited to try… once being “close up” is a thing again?

9 | When Stargirl‘s Courtney found herself unable to “power up” the staff, did you for a second think that maybe her given-away locket had something to do with it? Also, did Mike really refer to Courtney’s father as her “old man”? (Has Blue Valley’s 1950s aesthetic rubbed off on the lad’s lingo?) 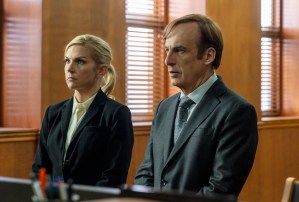 10 | With Better Call Saul getting zero Emmy acting nominations outside of the sorely underused Giancarlo Esposito, we have to ask: Are Academy voters even watching the show?

11 | World of Dance‘s Derek Hough had never heard the word “coquettish”?? Also, did you laugh or groan when Ne-Yo suggested that Madison Penney needed to have her heart broken in order to dance better?

12 | Greenleaf viewers, if files were being remotely deleted from your laptop in front of your eyes, wouldn’t you try to, like, push a few buttons to stop it — exactly the way Grace didn’t?

13 | Agents of S.H.I.E.L.D. fans, had you been spoiled that the late Bill Paxton’s son James would be playing Young John Garrett? If not, would the identical hairline have been your first clue? Or his vocal mimicry? 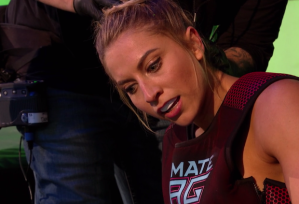 14 | Did Ultimate Tag contestant Erin’s head-on collision with that unpadded section of wall answer any questions you had about the wearing of protective mouth guards? Also, would a prospective Season 2 benefit from more of the taggers being fully committed/fierce (like Banshee), and less comical/cartoony (like Horse)?

15 | With the Big Brother All-Stars cast reveal not happening until Wednesday’s live, two-hour premiere, who are the houseguests you’re most hoping to see?

16 | As noted by Facebook commenter Joseph, isn’t it a bit ironic that the same month Netflix becomes the official home of Cobra Kai (on Aug. 28), they lose the rights to the original Karate Kid trilogy (on Aug. 31)?

17 | Why would Muppets Now give us a boring sit-down interview between Kermit and (an out-of-drag) RuPaul, when a parody of Drag Race with Muppet contestants would have been immensely more entertaining?