THE PERFORMANCE | One might have dismissed Enoch when we first met him in Season 5. He did, after all, look and speak like one of Fringe‘s Observers, and Chronicoms even live a similar existence. But once Enoch formed a bond with Leopold Fitz and, by extension, the team as a whole, Stoffer made the characterization distinctly his. For that reason, saying farewell to this good friend utterly broke our electrochom displacement mechanism.

Before said sadness came, Stoffer in his final episode got to serve up a murderous (though in the funny way!) Enoch, programmed by Jemma to safeguard her memory inhibitor chip “even if I had to kill. Even if I had to kill you,” he cooly reminded her. Realizing that that is precisely what he had been up to through multiple time loops, it dawned on the ‘droid: “Oh my.”

As Enoch then slumped to the floor, Stoffer, alongside Clark Gregg and Chloe Bennet, segued into a five-minute discussion of, among other things, the solitude of death. We hung on his every measured, soft-spoken word, marveling at how this robot had become so attuned to human ways. “In my thousands of years of observing humans… I have been alone many times. But it wasn’t until i met this particular team that being alone meant feeling lonely,” he remarked. Though consoled by Coulson and Daisy, he noted, “You can stay with me up to the end ,but you can’t come with me at the end. I will have to do that alone.”

Assured that he is a part of the S.H.I.E.L.D. family, Enoch accepted all that comes with it, as Stoffer’s observations faded into almost a whisper. In families, “People arrive, and so we celebrate. People leave us, and so we grieve…. The cycle is always there. No one escapes it. Not even me.” 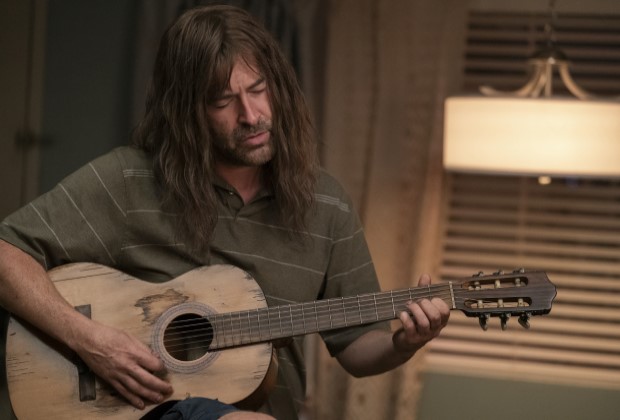 HONORABLE MENTION | In the Season 4 premiere of Room 104, Mark Duplass shined as Graham Husker, an estranged musician with a sad and shocking past. When his character showed up to perform a private concert for a group of fanboys, the actor added both mystery and humor to the role, with his slumped stature and homeless uncle vibes. But the kids got far more than they bargained for when it was revealed that Husker’s songs about murdering his mom were actually real, unearthing an immense amount of pain for the musician, and building to a violent and traumatic climax. As the empathetic Katherine consoled him, Husker broke down, screaming through tears, “I’m sorry for what I did to you!” In a show that simultaneously juggles overlapping tones and genres, Duplass’ acting skills kept us guessing. He was a murderer, yes, but Husker was also a human being… and we were gutted by his grief. 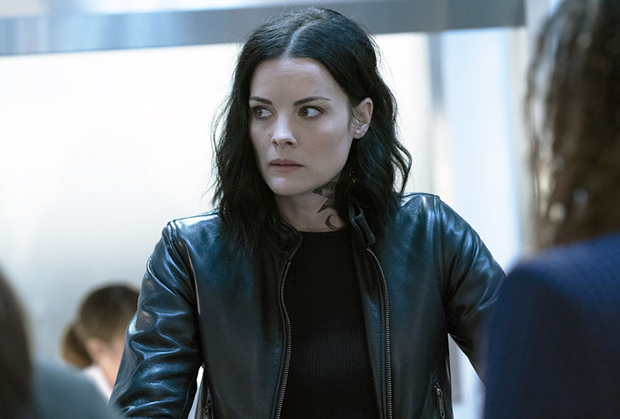 HONORABLE MENTION | Ever since Blindspot‘s Jane Doe emerged from that duffel bag, we’ve been awestruck by Jaimie Alexander‘s ability to believably portray her character’s constant bewilderment. Her talents were on display one last time in Thursday’s series finale, which found Jane experiencing ZIP-induced hallucinations in her attempt to thwart Ivy. Alexander sold every moment of Jane’s harrowing final hour, from the realization that she’d somehow survived getting ZIP’d, to her mounting panic as she lost control of her surroundings, to her desperate final chat with Dr. Borden. And when Jane told Weller how she was feeling after defusing Ivy’s bomb — “sad, happy, anxious, relieved” — the breaks in her voice had us feeling all those emotions along with her. We’re still not sure what really became of Jane in Blindspot’s final moments, but Alexander’s performance remains as indelible as Jane’s tattoos.