So much of Evil‘s appeal, star Mike Colter says, is that you’re never sure exactly what the hell (or heaven) is going on.

In a recent chat with TVLine, the actor — and TVLine Dream Emmy nominee for Lead Actor in a Drama — explains how Season 1 of CBS’s supernatural drama wasted no time setting an intriguing premise: There may be answers to life’s great mysteries, as explored by a priest-in-training (played by Colter) and a forensic psychologist (played by Katja Herbers), but there’s no guarantee that we’ll ever get them. 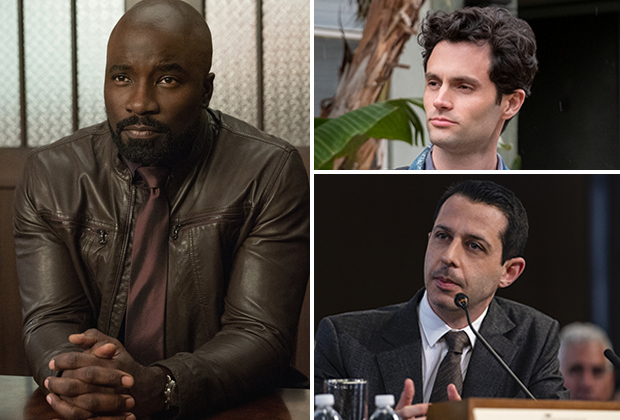 Colter also reflects on his on-screen chemistry with co-star Herbers (“That is something you can’t plan, and there was no effort put into it”), David’s harrowing hospital stay under the care of a racist nurse and how that disturbing season-finale cliffhanger — that Kristen might be possessed be evil herself! — could play out in the upcoming Season 2.

Press PLAY on the video above to hear Colter’s interview with yours truly, then hit the comments with your thoughts on Evil‘s first season!