We’ve got questions, and you’ve (maybe) got answers! With another week of TV gone by, we’re lobbing queries left and right about shows including Snowpiercer, World of Dance, Agents of S.H.I.E.L.D. and Council of Dads!

1 | In the Twilight Zone finale, why was Mrs. Warren so careful about not stepping foot on her neighbor’s property? And is “Take me to your supervisor” the most “Karen” thing one could possibly say to a group of extraterrestrials? 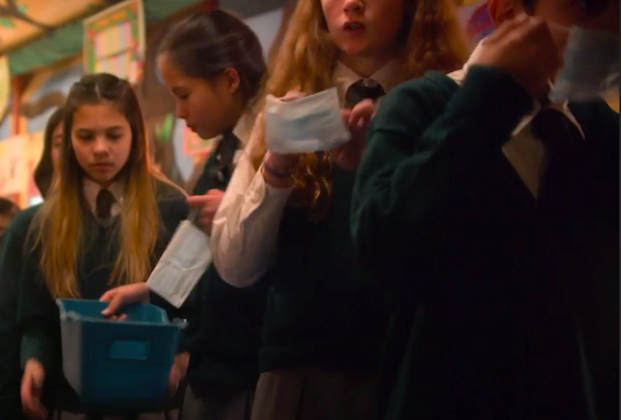 2 | Why did Snowpiercer‘s Melanie not think to look for Layton in one of the train’s primary gathering places, the Night Car, where he was holding a strategy session out in the open? Also, does it seem like we missed a scene hinting at how Josie plotted/managed to get the poisoned orange to Miles? Lastly, how eerie was the health emergency where all of the students quickly whipped out masks (above)?

3 | Should I’ll Be Gone in the Dark‘s Amy Ryan get some kind of voice-acting award for how well she approximated Michelle McNamara’s voice during the narrative parts of the premiere?

4 | On The Chi, didn’t it seem to take a long time for someone to think of using the “Find My Phone” function to locate Kiesha?

5 | After passing on new iterations of NYPD Blue, thirtysomething and now Revenge, is it fair to say that reboot/revival fatigue has officially set in at ABC?

6 | On NBC’s Cannonball preview, how shamelessly (and yet far less cleverly) were the commentators trying to mimic the Holey Moley guys? 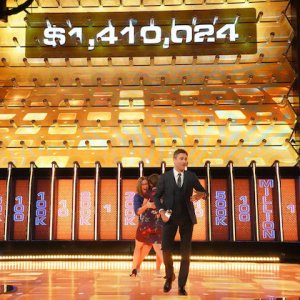 7 | Safe to say The Wall this week made up for the previous two episodes? That said, do you wish the promos hadn’t given so much away?

8 | Should DC’s Stargirl‘s Courtney maybe switch to a ponytail for her everyday life, lest she and the town’s new superhero sport the same, distinct mane of enviable blonde beach waves? Also, what was Pat hoping to accomplish with his “training course” of low-tech mop-bucket villains? 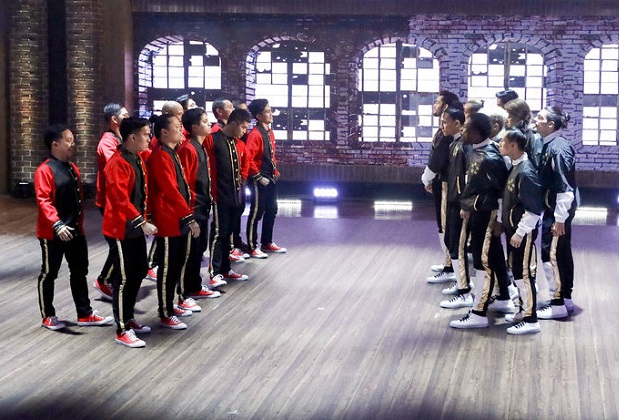 9 | Did it feel a little low-key to hold the World of Dance duels in the warehouse, in front of such a small audience?

10 | Unless Agents of S.H.I.E.L.D.‘s Daisy at some point regained consciousness and proved to be very resourceful, how did Sousa coordinate a rendezvous with the Zephyr? (Speaking of Daniel and Daisy, are any Agent Carter loyalists feeling guilty about this budding new ‘ship?) Lastly, much as we hate to to see it, has anyone noticed that S.H.I.E.L.D. — including as seen in next week’s promo — is back to being a “space gray hallways” show?

11 | On The Challenge, are we to believe that Bananas didn’t have a hand in Aneesa’s ousting? Were you bummed to see her eliminated so close to the final… again?

12 | With a Labor of Love rerun this week to jog your memory/help you reflect, would you trade any of the kicked-off guys for any of the three that remain? 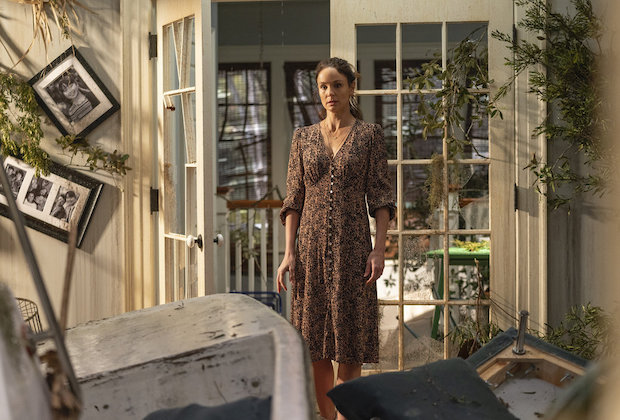 13 | Did Council of Dads have you worrying that Sage would renege on the whole adoption thing after seeing how iffy Peter got? Also, as Robin surveyed the damage to her home, were you distracted thinking about how the show had to utterly trash the sets and exterior for the Perrys’ gorgeous house?

14 | Burden of Truth fans, how excited were you that the show got former Rookie Blue costars Peter Mooney and Ben Bass in a scene together? 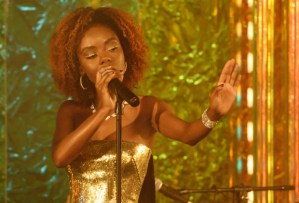 15 | Now that Katy Keene has been cancelled, what will become of Ashleigh Murray’s Josie McCoy? Once Riverdale‘s pandemic-delayed time jump syncs the shows’ timelines back up, will she just return to there and pretend like none of this ever happened?