Once again, we’ve compiled the best small-screen dialogue from the last seven days in our Quotes of the Week gallery, featuring one-liners and zingers from broadcast, cable and streaming series. 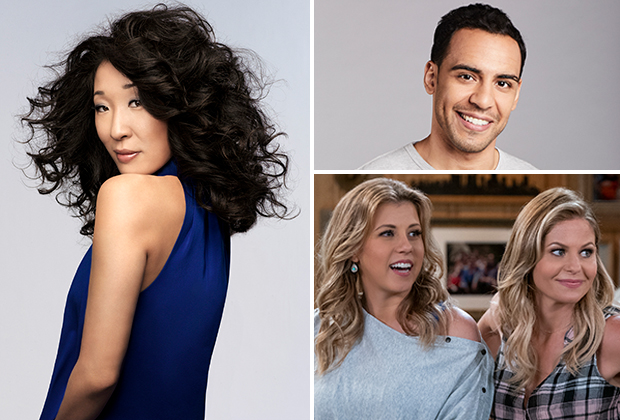