THE PERFORMANCE | We expected big things from The 100‘s final season premiere, and The CW’s long-running sci-fi drama did not disappoint, delivering big twists, big action and a big performance from series star Taylor. Like a quiet storm, she spent the hour concocting what would eventually grow into an explosive display of compassion and courage,
one that earned Taylor a well-deserved standing ovation on the show’s Vancouver set, according to showrunner Jason Rothenberg.

Last season’s chaotic climax robbed Clarke of the opportunity to properly mourn her mother, and she even spent most of Wednesday’s premiere suppressing her grief for the wellbeing of her people. After all, a good leader needs to appear detached, right? Clarke seemed to think so, but her portrayer’s inspiring performance proved that the most compelling leaders are the ones that not only face their emotions but also harness them.

When Russell handed Clarke her mother’s necklace, it struck her like a hammer. And in that moment, she shattered, surrendering herself to the sea of rage and frustration she’d been so determined to conquer. But
rather than drowning, Clarke rose from the depths — or from the flames, in this case — and used that emotion to rebuild herself into the leader Sanctum needed.

For a show that has given us centuries-old bodysnatchers, multiple nuclear holocausts and various other intergalactic catastrophes, The 100 has remained grounded thanks to authentic, earned performances
like Taylor’s. And while we have no doubt that more brilliant performances still lay ahead for Taylor in the show’s final episodes, this feels like an appropriate time to immortalize her. 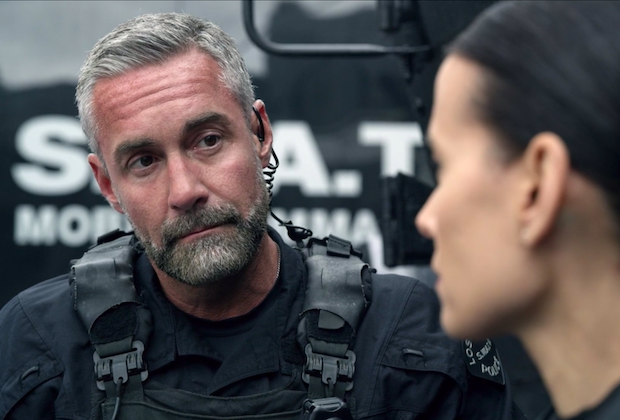 HONORABLE MENTION | S.W.A.T.‘s makeshift finale featured a plane crash, a shootout, a hostage situation… and a quiet, moving performance by Jay Harrington. Having earlier nixed an invitation to tell recruits about the LAPD’s mental health resources — because he worried how it might reflect on him in the field — Deacon found himself counseling an officer who had just lost her partner. “Today was a really hard day for you, one you might have trouble processing,” he observed, before recommending Dr. Hughes. When the officer shrugged him off, Deacon admitted, “I tend to bury all my feelings… until recently they all caught up and I talked to her.” During that exchange, we saw in Harrington’s face a certain relief as Deacon shared his truth. Later, Harrington stood strong but accessible as Deacon indeed advised recruits to use all available resources to be a better officer and person, concluding, “The LAPD will have your back. It certainly has mine.” 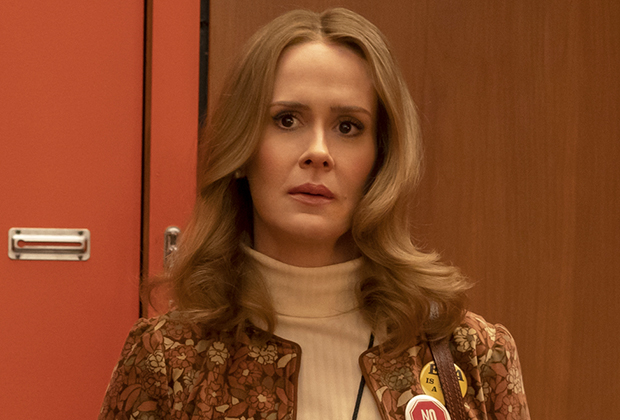 HONORABLE MENTION | Early on in Mrs. America‘s penultimate hour, Sarah Paulson‘s Alice cackles with cruel delight as she calls Gloria Steinem a “pinko man-hater” and “commie spinster.” It’s a testament to Paulson’s performance, then, that by episode’s end, we actually wanted to wrap Alice in a hug. “Houston” allowed Paulson to tap into Alice’s profound vulnerability, bringing to the surface a self-consciousness so intense, we could hardly stand to watch as Alice bumbled her way through a TV interview or tearfully recited a Thanksgiving recipe to her mom. Then, as Alice stumbled across the National Women’s Conference in a drug-induced haze, Paulson was equal parts heartbreaking and hilarious, mixing in glorious physical comedy with the tender regret of Alice’s political awakening. It’s no surprise that Paulson can command an hour of TV essentially by herself, but we were completely dazzled nonetheless. 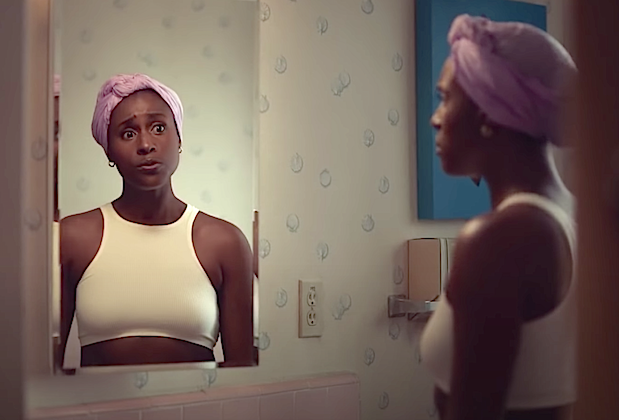 HONORABLE MENTION | In the wake of her block-party blowup with Molly, Insecure’s Issa was down — but, as Issa Rae‘s “lowkey-masterful” performance made clear, not out. The light in her eyes had been dimmed, sure, yet it was still there, whether she was quarreling with her mirror self, trying to do a good deed or hesitantly befriending a bachelorette party. Walking a fine line between closed-off and wide-open, Rae let us see in her expressive face the exact moment her alter ego let go of the hurt she’d been holding (in her mom’s embrace) and regained her spark (teasing another block party online). Issues remained unresolved — even Issa’s mirror self abandoned her upon spotting Molly — but thanks to Rae’s fine-tuned emotional volume control, we knew she’d gotten her groove back.