Not sure how to spend the next 10 minutes of your quarantine? We’ve got just the thing!

As is TVLine’s Sunday tradition, we’ve compiled the best small-screen dialogue from the past seven days in our Quotes of the Week gallery, which features bon mots and zingers from broadcast, cable and streaming series. 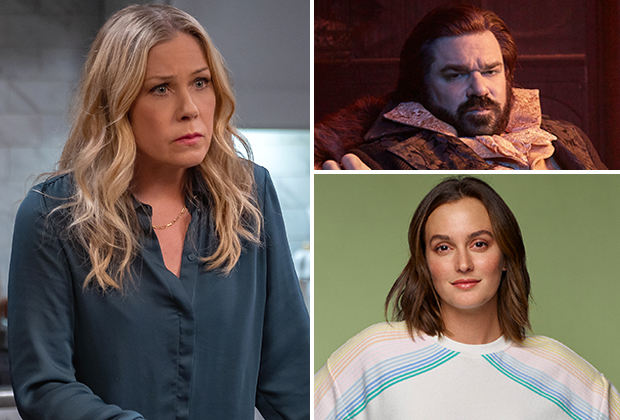 This time around, we’ve got Vida‘s reference to two very different TV dads, a shoelace-tying tutorial from American Housewife, a major misunderstanding between Kimmy Schmidt‘s Jacqueline and Titus and a Station 19 question that really requires no answer.

Also featured in this week’s roundup: double doses of What We Do in the Shadows, Solar Opposites and Dead to Me (with a giant spoiler alert for those of you who have only watched Dead to Me‘s Season 2 premiere thus far).