We hate saying goodbye to so many shows at once, now that the regular TV season is winding down… especially when we don’t know how long they’ll be off the air this time. But hey, at least they’re going out on a witty note!

As always, we’ve compiled the best TV dialogue from the past seven days in our Quotes of the Week gallery, which features some of those makeshift season finales to which we’ve become accustomed. 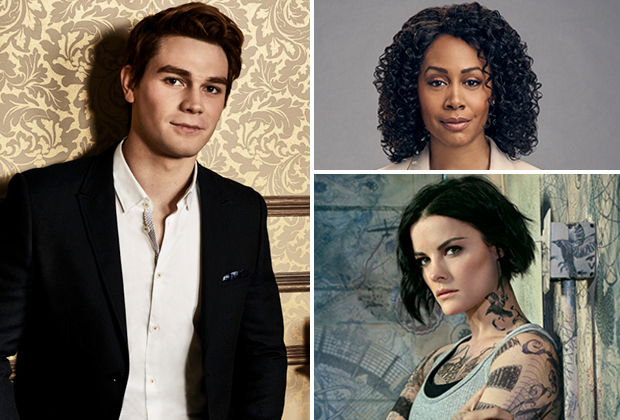 This time around, we’ve also got a Survivor contestant’s dig at Jeff Probst’s wardrobe, SEAL Team‘s reference to a beloved ’80s film, a romp in the hay that The Good Fight‘s Diane and Kurt won’t forget anytime soon and a moment in All Rise‘s virtual courtroom that was almost very embarrassing.