We’ve got questions, and you’ve (maybe) got answers! With another week of TV gone by, we’re lobbing queries left and right about shows including The Walking Dead, Supergirl, SEAL Team and Schitt’s Creek!

1 | Hunters viewers: Did you have to do the math in your head a couple of times to understand how that bonkers finale plot twist worked out?

3 | On American Idol, why did the judges insist to auditioner Claire Jolie Goodman that “Mamma Mia” was a Broadway show tune, when it’s really just an ABBA song? 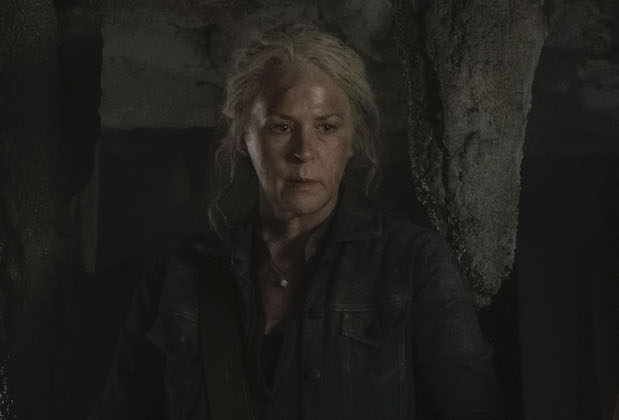 4 | How many Walking Dead fans came away from the dimly-lit midseason premiere wishing the episode had aired with the option to watch as if through night-vision goggles? And how many wished they’d been blindfolded for Negan and Alpha’s sex scene?

5 | Batwoman has a fight in a church bell tower and not one “Bat in a belfry” joke? Also, can we assume that Sophie now knows who Batwoman is, having shared a heated kiss with the lesbian vigilante aka her ex?

6 | As entertaining as Supergirl‘s do-overs set in the past were, how was Kara’s wig so distractingly wrong?

7 | Outlander book readers: Did the presence of Mrs. Bug in Sunday’s episode make you narrow your eyes, based on her future life choices? 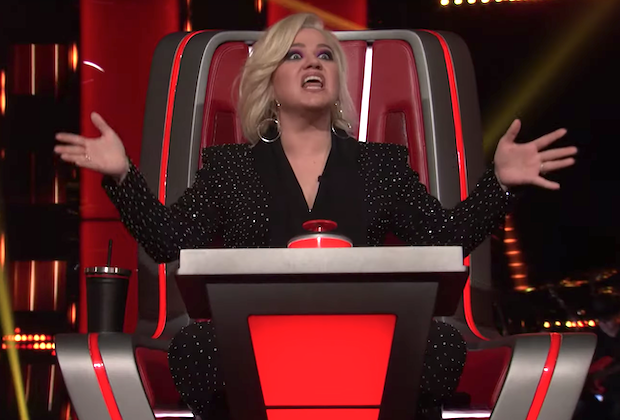 8 | We know it was in jest, but could anyone not have done without The Voice‘s Blake Shelton threatening to send a puppy back to the shelter if a contestant didn’t join his team? And is there a name for the condition that compels Kelly Clarkson to announce every song that she knows/likes when it begins to play?

9 | Why has The CW been running generic promos as of late, instead of episode-/plot-specific ones?

10 | On The Flash, what is the difference between the tabulation of Crisis changes that has taken Cisco off screen for several episodes and what Gideon spat out for Barry in a matter of seconds?

11 | Who on Legends of Tomorrow puts a bigger smile in your face these days: Zari 2.0 and her wardrobe-matching eye shadow, or Marie “ze last queen uv Frahnce!” Antoinette nibbling a sandwich while Behrad and Charlie quarrel about mediocre sex?

12 | Before This Is Us revealed what that hissing sound was in Randall’s therapist’s office, what did you think it was? 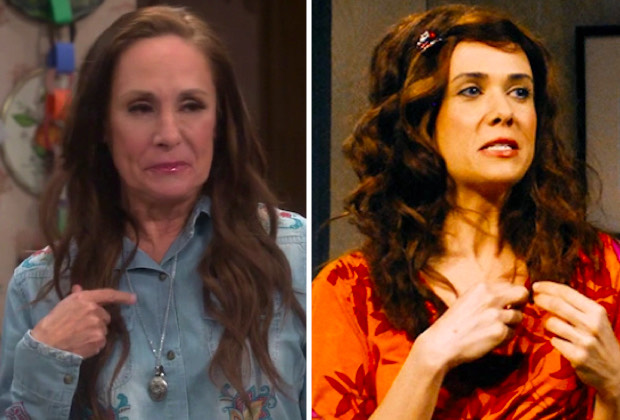 14 | Did this week’s New Amsterdam and the Chicago Fire/P.D. crossover, both of which tackled the opioid crisis, make you long for a crossover between the medical drama and #OneChicago? (Lord knows, they all have years to get that done!)

15 | Why did Masked Singer judge Jenny McCarthy Wahlberg refer to Frog as a “triple threat?” We haven’t heard the rapping amphibian sing a note yet!

16 | Why is Survivor‘s Sele tribe so gun-shy about targeting Boston Rob instead of his alliance members? And were you heartbroken over this week’s vote-off?

17 | We would never wish SEAL Team‘s Davis any harm, but would the VSP simply have cold-cocked her when everyone at Havoc was shooting the enemy on sight? Also, since Sonny made a MacGyver reference, does that preclude any crossover between the series? (Or did Five-0 teach us such things can be forgotten?) Lastly, where does this week’s truck tailgate speakers demonstration fall in TV’s all-time pantheon of paid product integrations? 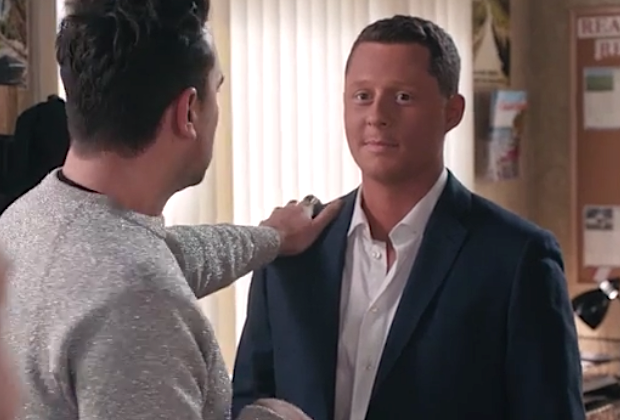 18 | Schitt’s Creek, wasn’t Alexis and Ted’s breakup painful enough? Did you also have to go and spray-tan our beloved Patrick into… well, you know?

19 | Why would Riverdale‘s Betty and Charles do their illegal bloody-rock evidence tampering in plain view in a booth in Pop’s, and not in private? And if Jughead were really dead, wouldn’t Betty and Archie be a lot more broken up than they were?

20 | Were you more surprised or bummed that Station 19 had Phylicia Rashad chilling as hypothermia victim Pilar but didn’t show the TV icon in so much as a, ahem, “freeze” frame?

21 | We know Grey’s Anatomy’s Richard has been disenchanted since returning to Grey Sloan, but wouldn’t he have realized that he’d never seen Tess among his residents before? And which made you scream louder at the TV — Maggie basically revealing to Teddy that Owen might be Amelia’s baby daddy, or Teddy running back to Tom based on that possibility? 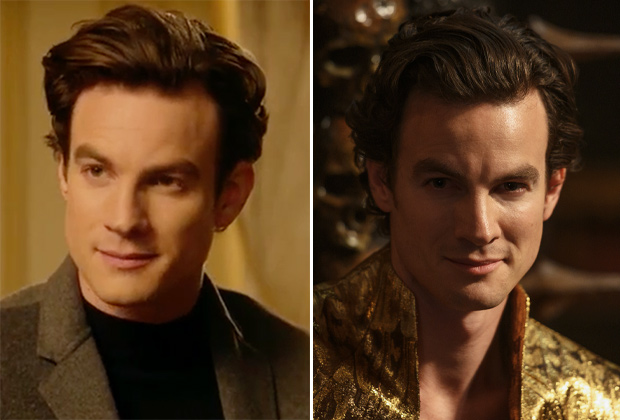 22 | Since Katy Keene technically exists in the same universe as Chilling Adventures of Sabrina, should we be worried about Katy’s new man, played by Luke Cook (aka Sabrina‘s Lucifer)?

23 | On Brooklyn Nine-Nine, were you expecting Debbie’s crime to somehow be tied to the death of her twin sister, which she previously told Holt was the reason she joined the NYPD in the first place?