We’ve got questions, and you’ve (maybe) got answers! With another week of TV gone by, we’re lobbing queries left and right about shows including Power, The Bachelor, Criminal Minds and The Good Place!

1 | For those who have watched all of Spinning Out, how frustrating was that finale non-ending? And Jenn sure did an about-face when Kat confronted Jenn’s doctor boyfriend about having sex with the underage Serena, didn’t she?

2 | How utterly random was Hawaii Five-0‘s oh-so-serious phone call between Tani and Adam, amidst the otherwise light-as-a-feather first half of the Magnum P.I. crossover? Also, did you have any doubt — any doubt in the world! — that the POI’s house was going to blow up once the CIA agents seized jurisdiction and stormed it?

3 | Instead of having E! Red Carpet host Ryan Seacrest warn every single actress, year after year, about those darn stairs, why not install a ramp? Or, you know, have fewer, less-steep steps?

4 | Yes, the Golden Globes’ Carol Burnett Award winner Ellen DeGeneres jokingly thanked “my husband Mark,” but did she really proceed to not actually thank wife Portia? Or, for that matter, anyone she has ever worked with?

5 | Power viewers: Are we buying the NY1 report that Ghost is dead?

6 | Was anyone else surprised to see Superstore reruns airing on Freeform as of Monday morning?

7 | Why was The Neighborhood‘s Marcel Spears MIA during Monday’s episode? (Marty certainly would’ve had a wise crack or two about Malcolm potentially moving out.) And did you find Gemma’s freeloading sister more annoying than funny? 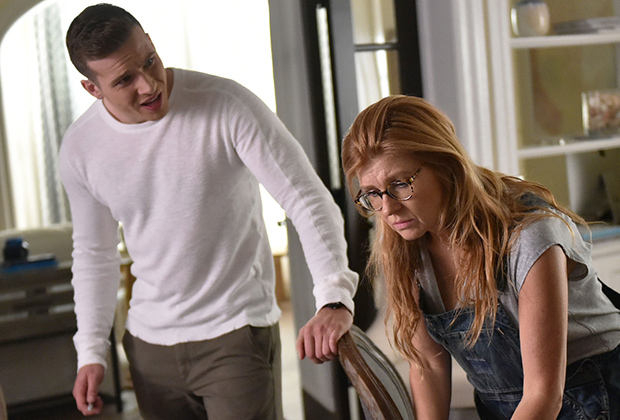 8 | Connie Britton is welcome on our TVs anytime, but are you worried that Abby’s impending return to 9-1-1 — brief as it may be — will feel like a step back for Buck, who became a much more interesting character after that relationship ended?

9 | Wouldn’t it have been wise of Pop TV to announce a One Day at a Time Season 4 premiere date during the preview special that aired after Schitt’s Creek? (Surely there’s an unannounced date in place by now beyond just “March.”)

10 | Now that most of the Vanderpump Rules cast members have quit the restaurant and become homeowners, didn’t the season premiere feel more like a backdoor pilot for The Real Housewives of Valley Village?

11 | Is The Bachelor‘s upcoming Listen to Your Heart spinoff basically just Flirty Dancing, but with singing? 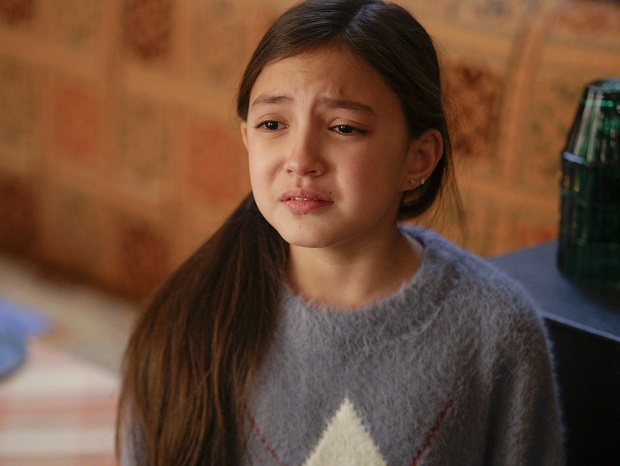 13 | On Criminal Minds, were you relieved that Reid and JJ’s very intimate heart-to-heart in the hospital wasn’t, in soap-opera fashion, overheard by Will?

14 | Is Chicago Fire‘s Severide — with his unwavering support of girlfriend Stella and oh-so-subtle rejection of Seager — currently #OneChicago’s best boyfriend?

16 | Good Place fans, how loudly did you gasp when that guest star appeared on screen? Why would Judge Gen be rushing to erase humanity (and get back to her Justified binge) when erasing humanity would also presumably erase all the episodes she still hasn’t seen? And was this kiosk name the best joke from Thursday’s episode?

17 | The Unicorn‘s Wade may not be ready for new love, but how perfect was Anna? What are the chances that we’ll see her again (and can it be soon)?

18 | We respect his ambition, but should Jeopardy! The Greatest of All Time contestant Brad Rutter maybe not always wager all of his points on those Daily Doubles? 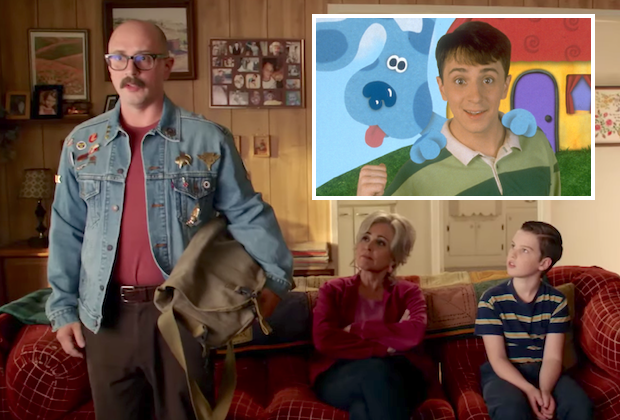