We’ve got questions, and you’ve (maybe) got answers! With another week of TV gone by, we’re lobbing queries left and right about shows including The Mandalorian, YOU, Shameless, Spinning Out and Project Runway! 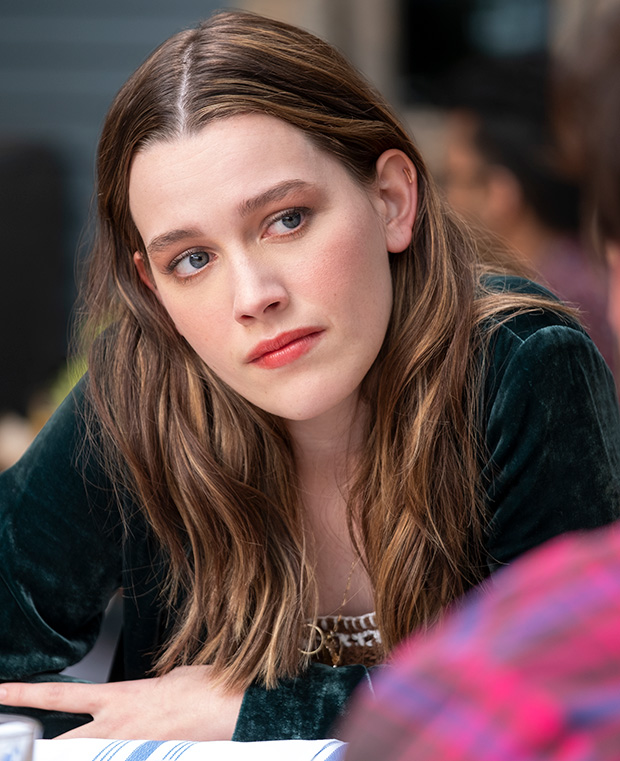 1 | Help us out — who does YOU leading lady Victoria Pedretti look like? Kat Dennings? Elizabeth Olsen? Liv Tyler? Mireille Enos? Someone else entirely…?

2 |Star Wars fans: In light of The Mandalorian‘s supremely satisfying finale, did you actually find yourself enjoying Season 1 more than Episode IX: he Rise of Skywalker?

3 | How did Shameless‘ Ian and Mickey not know about spousal immunity? Even Mickey’s knucklehead criminal relatives knew! 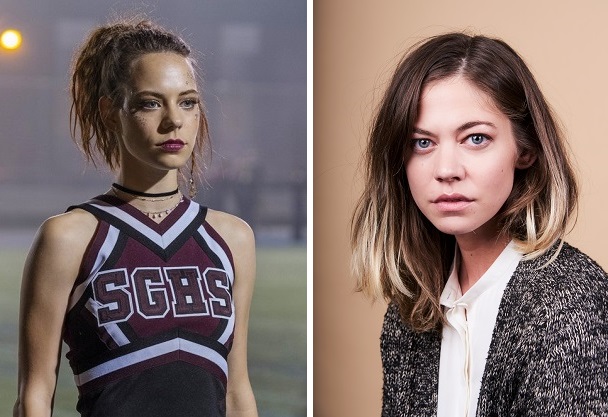 5 | Inquiring minds want to know: What was the final Friends episode you binged before the comedy juggernaut vanished from Netflix?

6 | Which of Steve Harvey’s New Year’s Eve cameos was more cringe-inducing: His stint as a 9-1-1 operator, or his turn as an undead patient in a body bag on The Resident?

7 | When did ABC’s Rockin’ New Year’s Eve last have as low-energy a pre-midnight headline act as Post Malone, who simply lumbered around an empty stage singing a sad song about a break-up? Like, seriously, where was Lizzo?? 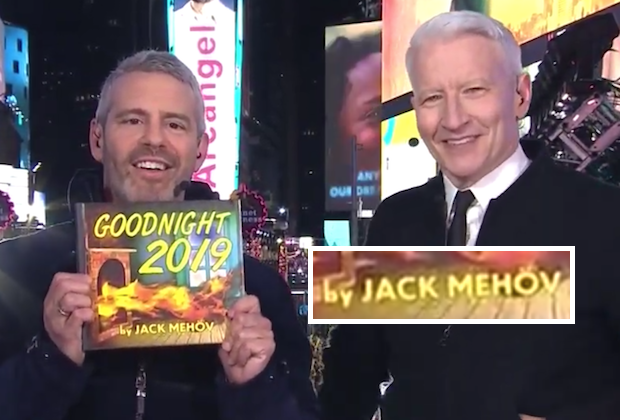 8 | Can we all agree Anderson Cooper getting the attack of the giggles on New Year’s Eve is no longer the stuff of comedy gold? Can we also agree that it actually detracts from the legitimately funny stuff that does occur during CNN’s ball drop coverage (see: Cheri Oteri’s Barbara Walters skit)? And did anyone else notice the (ahem) “author” of the book Andy and Anderson were reading?

10 | Are you a fan of Flirty Dancing‘s cinematic, music video-esque approach to filming the actual dance routines? Or does it make those love connections feel a bit too staged? 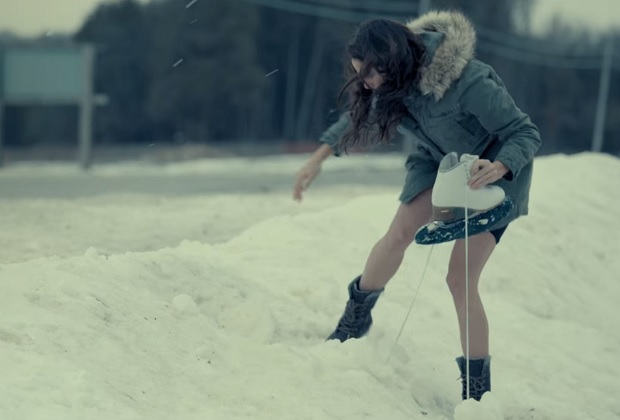 11 | Were you freezing just watching Spinning Out‘s Kat dig through the snow in a mini dress? And during Episode 7, how annoyed were you when the camera cut away from Justin and Kat’s long program to Serena and Mitch talking?

12 | How loudly did you gasp when Project Runway contestant Tyler Neasloney shaded host Karlie Kloss for marrying into the Kushner family? And — spoiler alert! — do we think that’s the real reason he was eliminated? 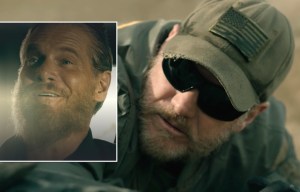 13 | Who else got major Martin Riggs vibes from Deputy‘s Bill Hollister? Also: Is Cade — the man who literally killed those kids’ father — the absolute best choice for foster parent that the system could come up with? And amid the race-against-time kidnapping drama, when did Brian Van Holt’s character find time to groom his beard?

14 | As you watched Thursday night’s Law & Order: SVU/Paley Center special, did you hope that while they had Chris Meloni there waxing all melancholy, he secretly filmed a special guest star appearance for a February sweeps episode?

15 | From ABC’s What Is Jeopardy!? special, what was the most interesting factoid you learned about the theme song? That it is titled “Think!”? That it was written by Merv Griffin in 90 seconds? And on Marlon Brando’s piano? Or that it has generated some $80 million in royalties to date? 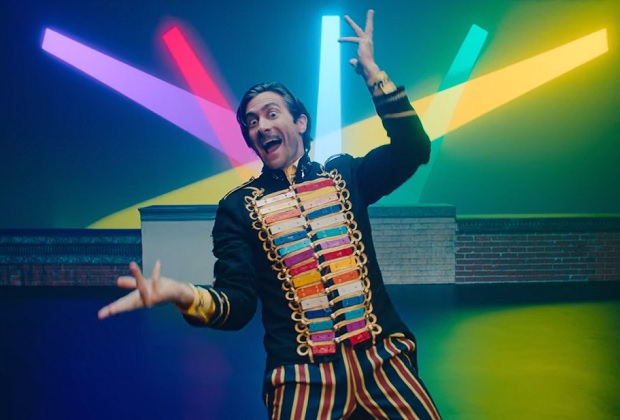 17 | Who else is still not over this segment from John Mulaney & the Sack Lunch Bunch?

18 | With the holidays behind us, what would you say was your favorite — and least favorite — seasonal commercial?