There are only six episodes left in How to Get Away With Murder‘s run — and boy, does the show have a lot of ground to cover before it ends.

Yes, the Nov. 21 fall finale solved some mysteries, including the big reveal that Asher Millstone was working with the FBI. (“We’ll get more insight into his decision when we return,” showrunner Pete Nowalk promises.)

But even more pressing questions were introduced in the harrowing episode. For example, where was Annalise going when she boarded that teeny-tiny airplane? Who knocked on Gabriel’s apartment door? Has Wes freakin’ Gibbins been alive this whole time?! 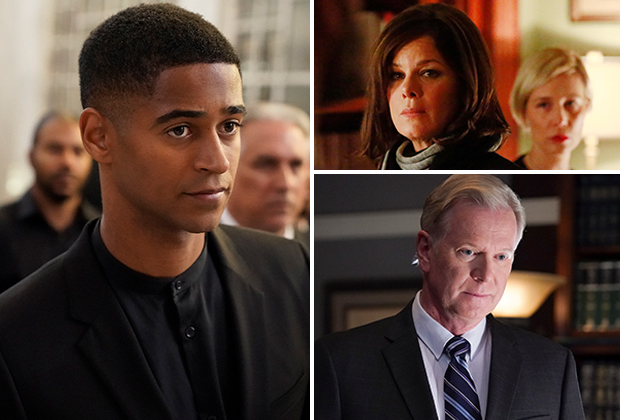 Unfortunately, Murder fans have a killer wait ahead of them: The show doesn’t return for its final six installments until Thursday, April 2. But the extended hiatus gives us plenty of time to theorize until real answers come to light in the spring. In the attached gallery, we’ve pulled at eight storyline threads that were left dangling in the midseason finale, from Tegan’s involvement in Laurel’s disappearance to the as-yet-unsolved mystery of who actually killed Asher.

Scroll through the attached photos — or click here for direct access — to see our burning Murder questions, then drop a comment below with the plot(s) you most want resolved.