Chuck Lorre is not above asking a foreign power to meddle in the overnight ratings. The prolific sitcom producer has (humorously) called on Russia to hack Nielsen’s databases and boost the numbers for Young Sheldon and Mom, both of which have struggled without the support of powerhouse lead-in The Big Bang Theory.

In his latest vanity card, which aired on Thursday, Lorre took a page from President Donald Trump and asked the Kremlin to do him a solid. “Russia, if you’re reading this, hack into the Nielsen computers and make our ratings higher,” he wrote. (And maybe he was instantly heard, seeing as Sheldon and Mom ticked up in the demo, both hitting season highs.) 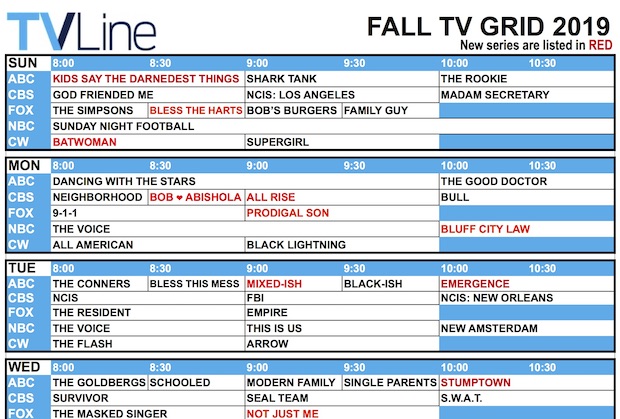 Season to date — and with Live+7 DVR playback factored in — CBS’ Thursday lineup is down 34 percent in total audience from what Big Bang, Sheldon, Mom, Murphy Brown and S.W.A.T. averaged a year ago, and down 44 percent in the demo. Meanwhile, Young Sheldon, shouldering leadoff hitter duties for CBS Thursday this TV season, is down 33 percent in the demo, averaging a 1.8 (in Live+7). Mom is down nearly the same amount.

Despite their similar drop-offs, Young Sheldon and Mom have already been renewed for Seasons 4 and 8, respectively, as part of previous multi-season pickups.

Did you catch Lorre’s cheeky plea to Russia in his most recent vanity card? 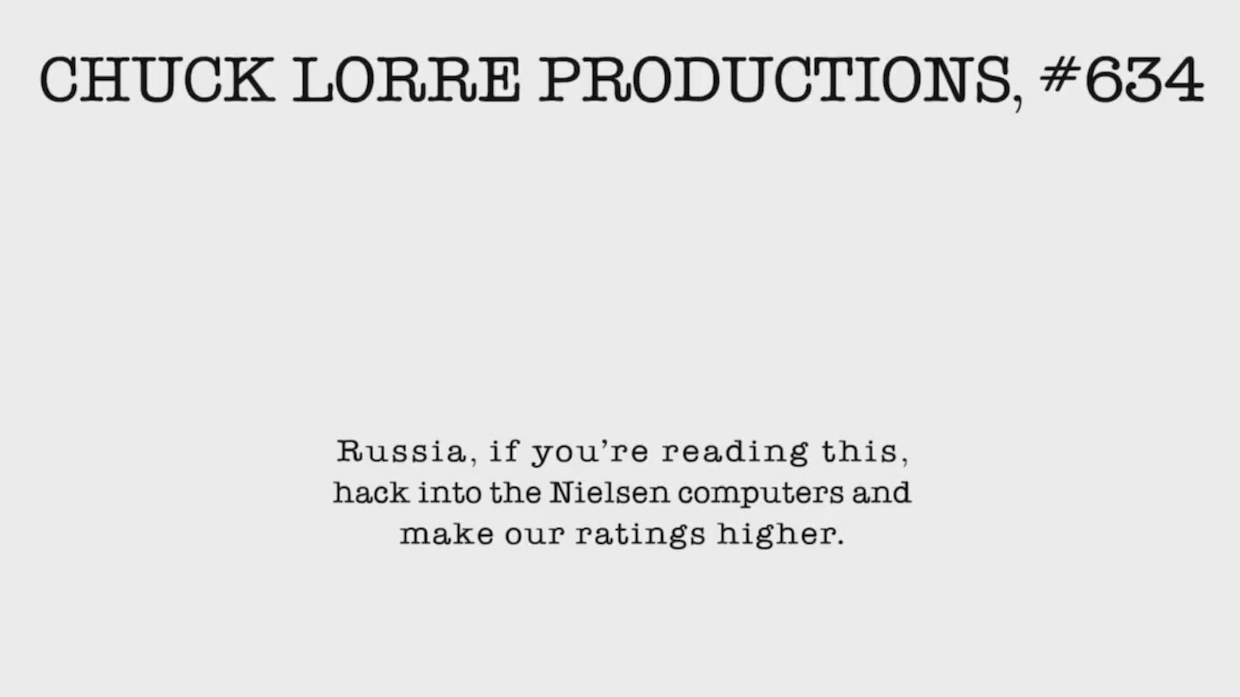