We’ve got questions, and you’ve (maybe) got answers! With another week of TV gone by, we’re lobbing queries left and right about shows including 9-1-1, This Is Us, Suits and Big Brother! 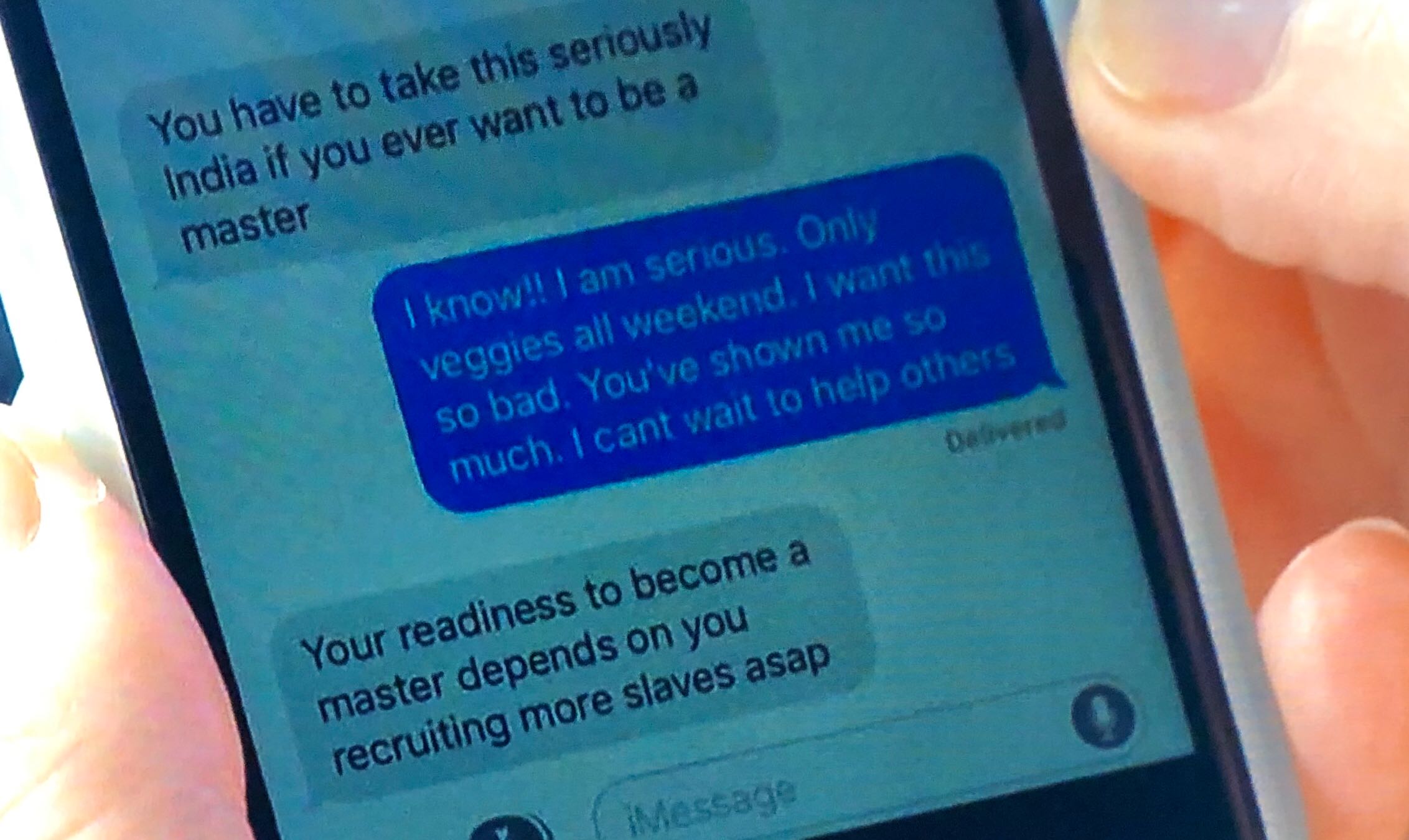 1 | In Lifetime’s NXIVM movie, if the sex cult was trying to keep things on the down low, would Allison Mack be openly texting about “recruiting slaves”?

2 | If the Emmys wasn’t going to have the entire Game of Thrones cast take the stage to present an award, shouldn’t it at least have included Isaac Hempstead-Wright — you know, the new ruler of Westeros!— up there with his castmates?

3 | In what universe would Succession‘s whip-smart Shiv so easily and willingly fall into the very obvious trap Rhea set for her? 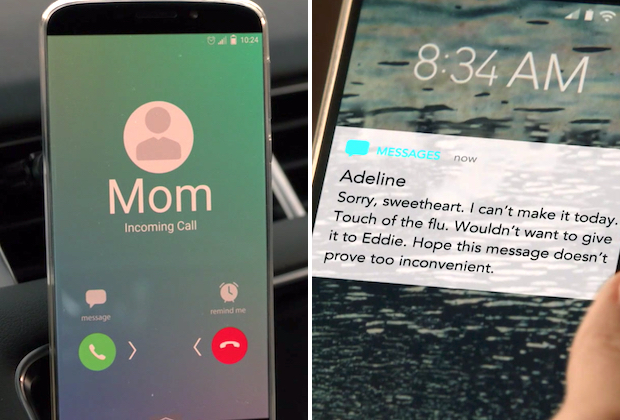 4 | On The Affair, how is it that Sierra’s mother first shows up on caller ID as “Mom,” then as “Adeline” when she sends her daughter a text? Wouldn’t the text also show up as being from “Mom”?

5 | On Power, how did none of Ghost’s neighbors call the police the minute Tommy began strafing the penthouse with bullets? And on a related note, as TVLine reader W asks, “Who would pay $2 million for Tariq?”

7 | If you’re Bob Hearts Abishola‘s titular nurse, who are you more unnerved by: the coworker who sold someone your home address, or the patient who bought it to show up on your doorstep uninvited?

8 | How was Prodigal Son‘s Ainsley allowed to keep reporting on the copycat killer, especially after she learned of her dad’s connection? Weren’t there multiple conflicts of interest for her?

9 | Fox promos absolutely led 9-1-1 viewers to think the tsunami would be the focus of the season premiere, right? Or have we simply not learned our lesson from last year’s earthquake hype?

10 | Once This Is Us‘ “set in future” cat was out of the bag, couldn’t they have showed us, like, Jack singing into a circa-2045 holographic microphone? Flying Cars? Anything? Also, since it was obvious (and excruciatingly so) that the price tag would fall out of Flashback Jack’s coat sleeve, wouldn’t it have been great if it hadn’t? (Oh, and was he able to take back the jacket?)

11 | How did NCIS‘ on-the-run Gibbs get the SD card to McGee, and so quickly? (Didn’t the direction of that one scene almost make it appear as if he was trying to use a pay phone to do it?) 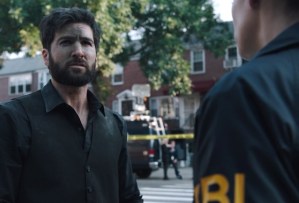 13 | Shouldn’t The Conners have allowed new mom Becky to reflect on missing Roseanne in the immediate aftermath of her daughter’s birth?

14 | Assuming the Billy Joel anthology gets picked up to series, what are the chances that Christie Brinkley makes a cameo as Uptown Girl? 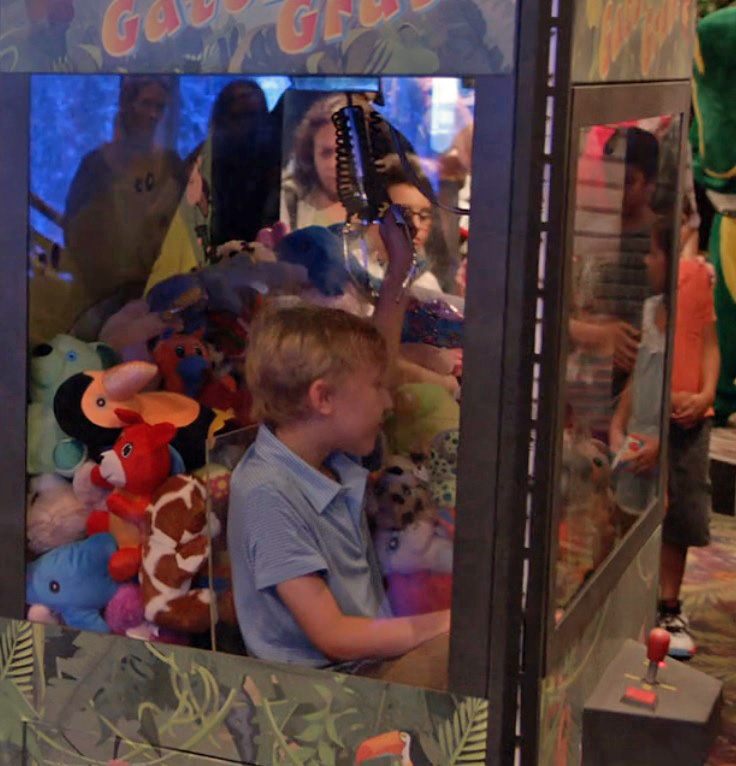 15 | On Chicago Fire, how in the world did that kid fit inside the claw machine’s prize chute?!

16 | Were Chicago P.D. viewers supposed to buy into Voight’s argument that the “right” thing to do was let a caught killer take her own life?

17 | Is there any way that the Masked Singer judges — who earlier in the premiere had made light of how they were too old to know the names of YouTube stars — actually recognized Tyler “Ninja” Blevins when he was unmasked?

18 | Single Parents fans, how much did you miss the kids during the Season 2 premiere?

19 | Did Big Brother kill the mood of its own finale by discussing Jackson’s racist/sexist behavior right before the winner was announced? Or was it a totally-called-for interlude?

20 | Suits viewers, do you still want answers about the can opener? Or are you OK with the show leaving it a mystery?

21 | At this point, can we assume the Arrowverse “Crisis” crossover will spend one full episode just doing flyover shots of the assorted Earths, glimpsing each of the many guest stars?

22 | First Grey’s Anatomy‘s Teddy and Owen, now Amelia and Link…. Do none of the doctors at Grey Sloan know how babies are (and aren’t) made?

23 | There’s no way Superstore’s Carol is just going to let Sandra and Jerry have their happily-ever-after, right? What is that devious monster really plotting?! 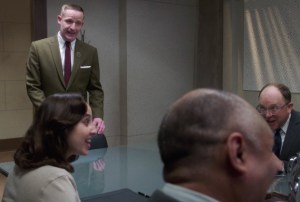 24 | Was The Good Place making the Kars4Kids jingle the official Bad Place anthem the single best joke on television this week? And if Eleanor is the architect now, why is Michael still hosting the orientation video?

25 | How could Young Sheldon have Mary bring Sheldon to a shrink and not end the episode by having him tell someone for the first time, “I’m not crazy; my mother had me tested”?

26 | While we like the idea of Mom‘s Bonnie being a sponsor, does this show need any more characters? (Poor Wendy is lucky if she gets two lines an episode!)

27 | Don’t CBS’ All Rise and The Unicorn both feel like ABC shows?

28 | Did the house that Evil‘s Kristen lives in, beneath rumbling train tracks, remind anyone of Alvy Singer’s rollercoaster-adjacent home in Annie Hall?