“Cruel summer” doesn’t even begin to describe American Horror Story‘s upcoming ninth season. The first teaser trailer for AHS: 1984 introduces viewers to Camp Redwood, a seemingly idyllic spot to take a dip and soak up some sun… before getting brutally murdered.

Released on Monday, the two-part promo features a bunch of rowdy teens arriving at camp, unaware of the dangers that lurk just under the surface — or under multiple surfaces, as you’ll see in the video.

Though none of the following actors appear in the teaser, AHS: 1984‘s cast includes Emma Roberts, Gus Kenworthy, Billie Lourd, Leslie Grossman, Cody Fern, Matthew Morrison, Angelica Ross and John Carroll Lynch, among others. They were introduced earlier this month in a rather revealing compilation of screen tests. (Let’s just say that Glee fans will never think of Mr. Schuester the same way again.) 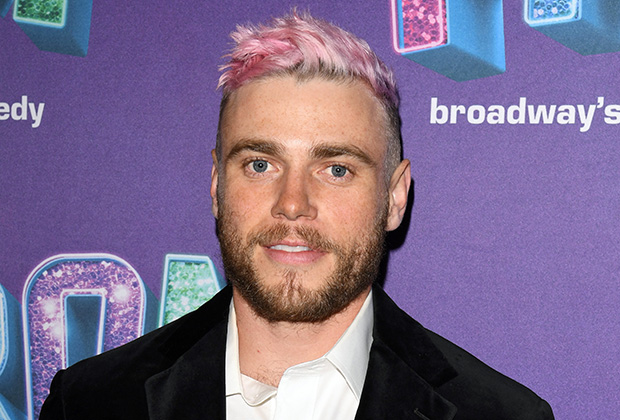 Formerly a staple of the franchise, Evan Peters has confirmed that he won’t be appearing in AHS: 1984, while fellow veteran Sarah Paulson is expected to return in a dramatically reduced role than in previous seasons.