THE PERFORMANCES | Chemistry is like amazing ’80s hair; you either have it or you don’t. And in Season 3 of Stranger Things, Keery and Hawke had it in spades. Chemistry, that is (though his period coif remained flawless, too). In fact, their yin/yang banter as Scoops Ahoy co-workers Steve and Robin had us as convinced as Dustin that his pal had found his Suzie.

Keery and Hawke further solidified that theory early on in “The Bite” by showing us how hilariously in sync their characters were, even when high after being doped by the Russians. Just their stunned reactions to the plot of Back to the Future could’ve won their portrayers this POTW distinction, it was so thoughtful and goofy.

However, it was in the scene after Steve and Robin had barfed up the drugs that the actors and their connection really shone. As Steve described the awesome girl he’d only now realized he should’ve been chasing all through high school, Keery served us Steve at his most vulnerable. Hawke, meanwhile, beautifully depicted Robin’s pain at knowing she not only had to hurt her new buddy but potentially lose him by sharing that she was gay. It was a moment as tense as it was bittersweet, rendered with remarkable sincerity.

Arguably even more impressive was the seamless way the duo then resumed sparring. It was a tricky transition from “I’m not like your other friends” to “[But Tammy Thompson’s] a total dud!” yet Keery and Hawke pulled it off with aplomb, once again acing chemistry. 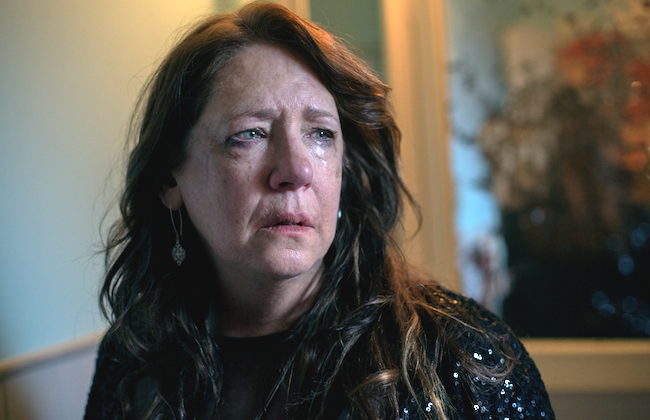 HONORABLE MENTION | From the start, The Handmaid’s Tale‘s Ann Dowd has done an excellent job of making Lydia into the most acidic of aunties: sometimes sweet, sometimes savage, and always terrifying in her ability to shift from one extreme to the other. This week’s episode, though, showed us what Lydia was like before Gilead, and Dowd was captivating. The warmth and hesitancy she gave off as a lonely school teacher daring to put herself back on the dating scene was endearing. And while the mirror-smashing anger that ended Lydia’s evening was a sure attention-grabber, we can’t stop rewinding to the part where Dowd, mascara tears bleeding down her cheeks, visibly steels her character to withstand the disappointment and humiliation she’s just faced. Praise be, indeed. 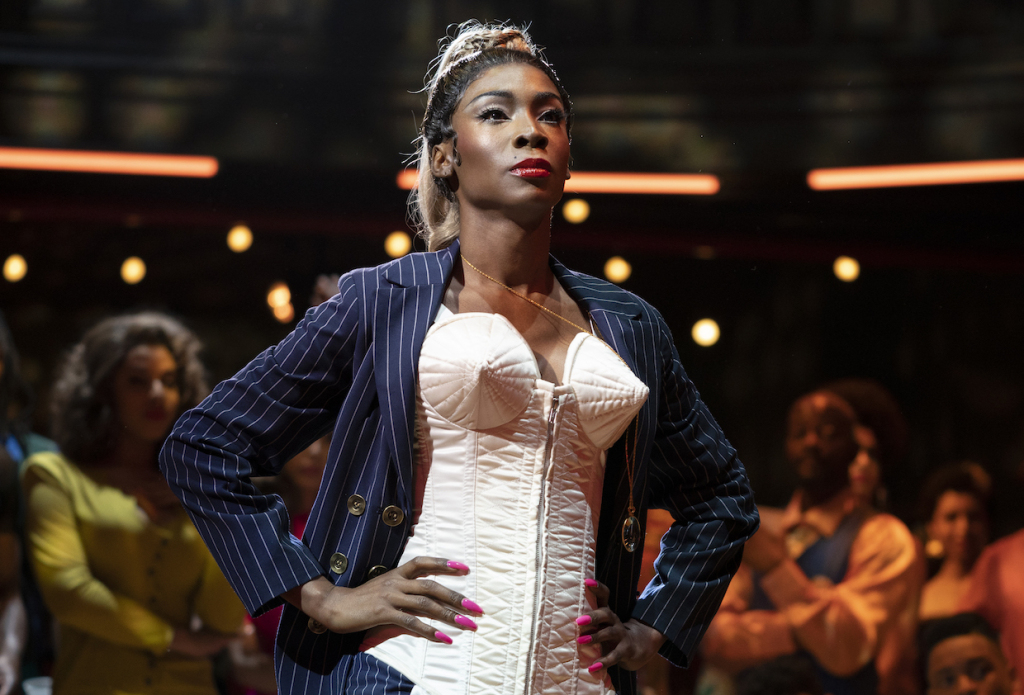 HONORABLE MENTION | Yes, Angelica Ross‘ Candy Ferocity was tragically killed off this week on FX’s Pose — savagely beaten by one of her prostitution clients and left for dead in a motel closet — but Ross still managed to make her final episode uplifting and triumphant, somehow. After Candy’s passing, she appeared as a ghost to friends and family at her funeral to reassure them, and Ross had a supernatural calm and tranquility about her, while still retaining Candy’s signature sass. The highlight, though, was the often-mocked Candy finally getting her moment in the ball spotlight, with Ross confidently lip-syncing to “Never Knew Love Like This Before” in a glorious fantasy sequence and Candy finally getting the praise (and straight 10s!) she always deserved. We’re happy to hold up a 10 for Ross’ Pose swan song, too. 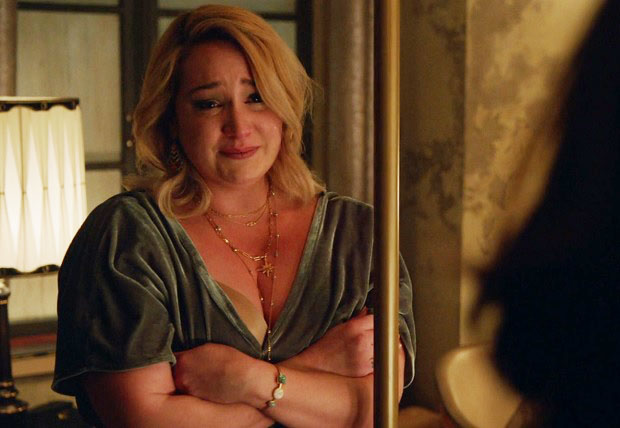 HONORABLE MENTION | Good Trouble‘s body-positive Instagrammer Davia puts up a confident front, but during this week’s episode, her portrayer Emma Hunton reminded us that there’s a very vulnerable young woman underneath the strong veneer. With her physical appearance-obsessed mother in town, Davia’s body image issues resurfaced, allowing Hunton to release her character’s pent-up pain and anger. Emotionally and physically exposed, her unzipped dress revealing her shapewear, Hunton brought newfound anguish to Davia’s struggle. “I don’t want to be myself around my mother because it hurts,” she cried. And the idea of telling her mom what she really thinks of her is out of the question, because “I don’t want to make her feel how she makes me feel,” she tearfully added. As for how Hunton’s raw and moving performance made us feel, we have just one word: impressed.