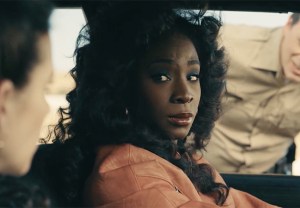 Donna Chambers has managed to survive the first eight episodes of American Horror Story: 1984, but she isn’t out of the woods yet. Wednesday’s hour (FX, 10/9c) brings the season to its chilling conclusion, and as actress Angelica Ross tells TVLine, it’s going to be a fight to the finish. END_OF_DOCUMENT_TOKEN_TO_BE_REPLACED

TVLine's Performers of the Week: Joe Keery and Maya Hawke 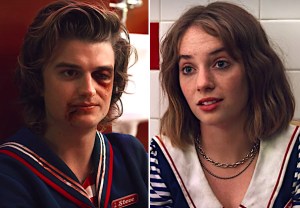 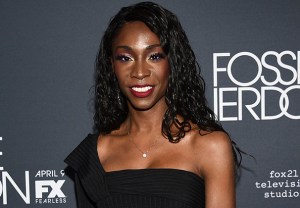 Pose‘s loss is American Horror Story‘s gain. Ryan Murphy on Wednesday announced that Angelica Ross, who recently made her final appearance on the ballroom drama, is joining the cast of AHS: 1984. END_OF_DOCUMENT_TOKEN_TO_BE_REPLACED