THE PERFORMANCE | We know this is a weird request to make — in this space, especially — but we’d be OK with it if Zendaya were a little less good at her job: She plays Euphoria‘s Rue, a grieving teen who self-medicates to get through the day, with an honesty and rawness that makes us ache. Add that to the artful way in which she brings the usual teenage travails to vivid life, and we’re (pardon the pun) hooked on her portrayal.

Sunday’s episode was a showcase for the K.C. Undercover alum’s talents, starting with Rue’s quiet infatuation with her best friend, Jules. The actress infused the pals’ mundane conversations with a deep longing; when Rue came to apologize after they’d argued, Zendaya stripped away the character’s normally blasé assuredness and revealed her shaking vulnerability underneath. The tears, the worry that her best friend would forsake her — all of it was miles from what we usually see of the character, and we couldn’t look away.

But Zendaya’s most emotionally naked work took place outside Fezco’s door, when the dealer refused to sell her any more drugs. She took the character from teasingly chill to angrily mocking to nearly unhinged as Rue realized that she wasn’t going to get any more of the drugs she craved. Zendaya’s ability to reel between sobbing pleas and furious physical violence, pounding on the screen door and screaming epithets while sounding like she was coming unhinged, was terrifyingly realistic. It was grippingly compelling. And it was evidence that Zendaya surely will be one to watch next Emmy season. 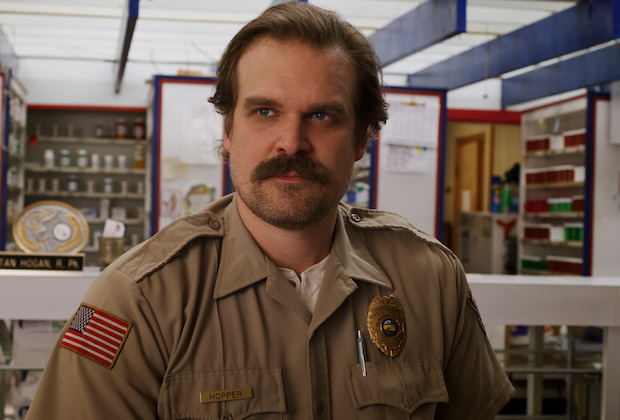 HONORABLE MENTION | David Harbour had an absolute field day in Stranger Things’ Season 3 premiere. As Chief Hopper tried to deal calmly with the fact that daughter El was joined at the lips with boyfriend Mike, the actor did everything short of make steam come out of his ears to express his character’s frustration. And he was just getting started! In subsequent scenes, Harbour turned the hilarity up to, well, 11 as Hop complained to Joyce and haplessly practiced having a heart-to-heart (rather than just, ya know, kill Mike). Before Harbour’s tour-de-funny was through, he also made us sigh as his dreamy-eyed gaze brought to the fore Hop’s crush on Joyce, and fall off the sofa laughing as the chief tried to scare off Mike by going full-on psycho. 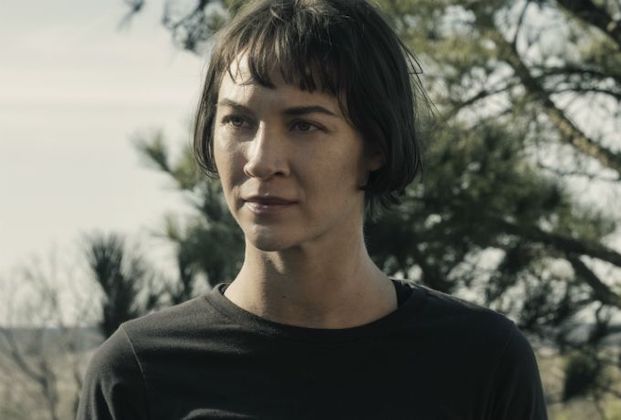 HONORABLE MENTION | Way to make a first impression that’ll last, Sydney Lemmon! In her Fear the Walking Dead debut, the actress introduced Isabelle as a soldier who was as implacable as the apocalypse itself. But as we along with Al got to know the character, her portrayer ever-so-slowly revealed hints of depth, of humanity. When Isabelle let down her guard to share a beer with Al, warning that it was back to business first thing in the morning, Lemmon gave the sense that we were glimpsing the warrior as she might’ve been, had there been no war to fight. And by the time Isabelle betrayed her mission to let Al live, Lemmon had us hoping against hope that the kiss the couple shared wasn’t really the goodbye kind.