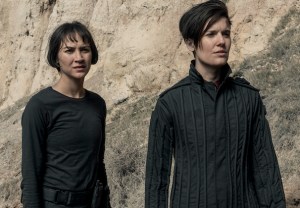 Two seasons after she last appeared on Fear the Walking Dead as Isabelle, Sydney Lemmon is at last returning to the AMC drama END_OF_DOCUMENT_TOKEN_TO_BE_REPLACED 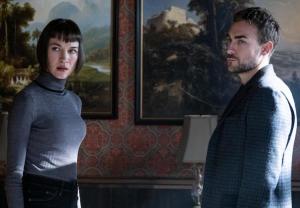 Sibling relationships can be hell.

Just ask Daimon and Ana, the brother and sister at the center of Hulu’s new horror series Helstrom. When the series END_OF_DOCUMENT_TOKEN_TO_BE_REPLACED

Performer of the Week: Zendaya 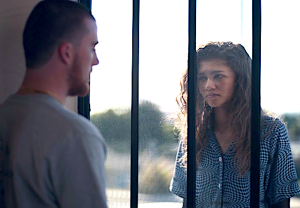