Before we’ve got to collectively give up Ghost, looks like Power is going to take James St. Patrick on one heck of a final ride.

First off, as co-showrunner Courtney Kemp promised at the end of last season, Lela Loren’s Angela is very much alive in the coming episodes (though she doesn’t show up until the end of the trailer). And what an entrance! When Ghost tells her, “I didn’t kill her, Angie. I didn’t kill her,” she whispers, “You will.” (In the comments, log your guesses about who he’s possibly talking about. Could it be Maria Suarez?) 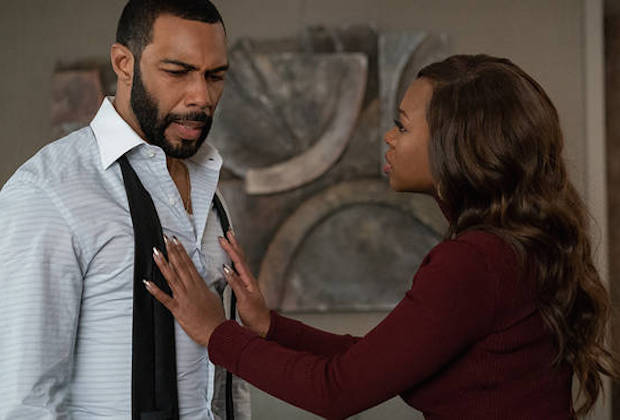 Another very interesting aspect of the video: Tariq and Tommy’s potential anti-Ghost alliance. “How would you feel if something really bad happened to him?” Uncle Tommy asks, presumably referring to Ghost. “To be honest, I don’t know.”

We also see: Proctor warning Ghost about the Feds, Ghost watching Tommy and Tariq meet up, Lakeisha being super ride-or-die for Tommy, Tasha warning Ghost to clean up the mess he made, Saxe urging Dre to help him bring Ghost down and a lot more.

Power‘s 15-episode sixth season, dubbed “The Final Betrayal,” will premiere on Sunday, Aug. 25. Press PLAY on the video above to see what’s coming up, then hit the comments with your predictions for the final season! 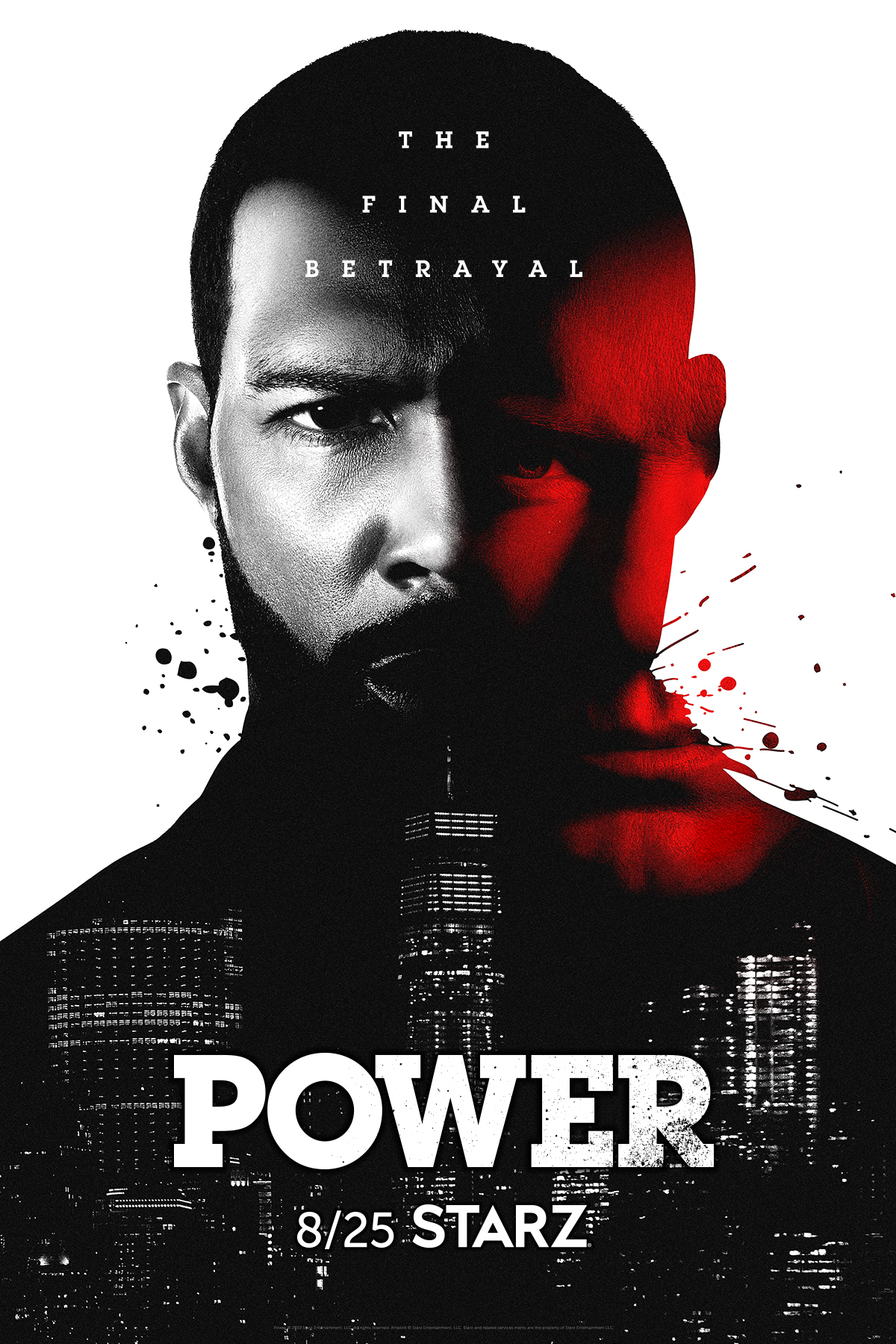